John Lithgow Will Reprise His Role in Dexter Revival 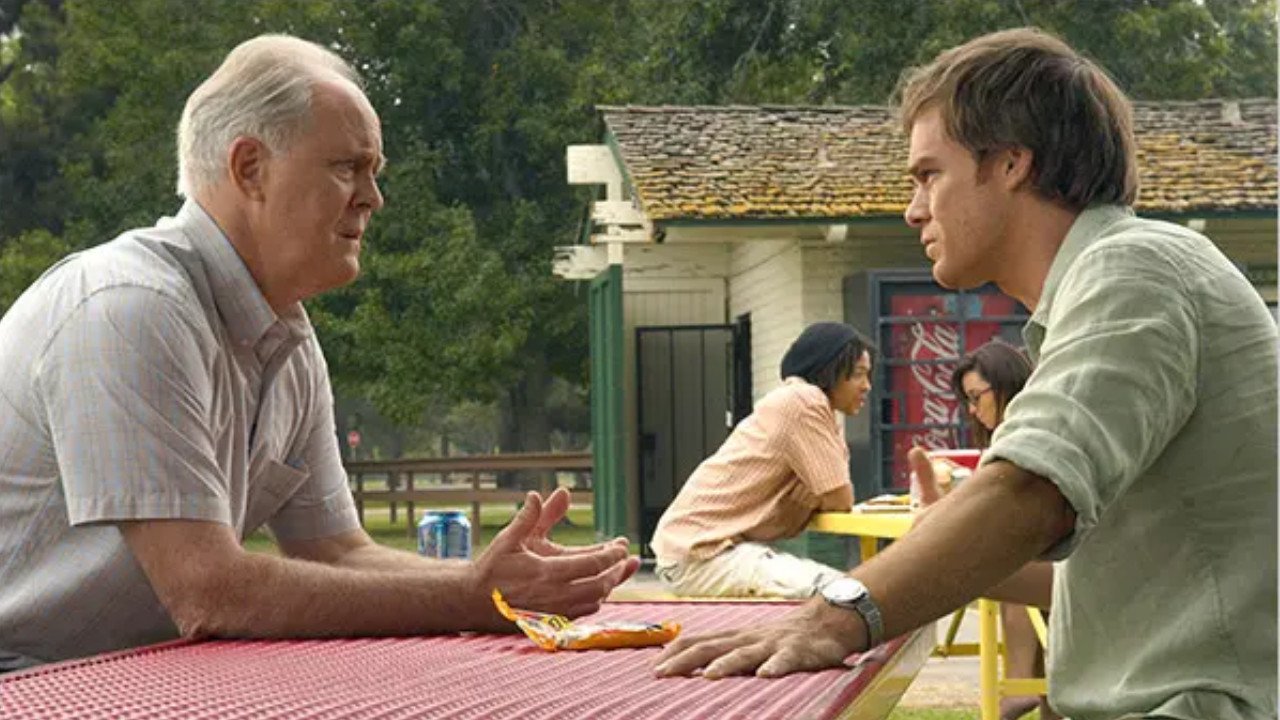 It looks like actor, John Lithgow will be reprising his role as the Trinity Killer later this year in the 10-episode Dexter Revival season, according to Deadline.

Fans of the series should not expect to appear for long as John Lithgow is reportedly scheduled to ‘film for a day or so’ in the Michael C. Hall-led revival series. It is sounding like Lithgow’s Trinity Killer character in the series will be short and decisive appearance will have some sort of impact in the upcoming season of Dexter.

The last time we saw Lithgow’s character was in the fourth season of the show’s original run. He was portrayed as a feared and twisted father figure to Michael C. Hall’s Dexter Morgan. Deadline is reporting that filming for John Lithgow’s scenes is set to take place next week at the LA set production, so details may possibly come after the fact.

The upcoming revival season has been a long time as the series finale back in 2013 left fans frustrated. After eight seasons of Dexter, the titular character faked his death and went into a self-imposed exile under a new name, he could be seen working as a lumberjack in Oregon.

The new season was announced back in October as a limited 10-episode and takes place 10 years after the series finale. The ninth season has been previously teased and is being marketed as a proper sendoff to the series. It will take place 10 years after the finale in a small town in New York. Filming of Dexter‘s ‘final chapter’ first began in Boston back in January of this year.

What is known is that nothing in the series finale will be not retcon everything in the 2013 finale. The revival season will see the return of showrunner Clyde Phillips, who had no involvement in the series finale. Michael C. Hall will be joined in the revival by Clancy Brown (who will play this season’s villain), Julia Jones, Alano Miller, Johnny Sequoyah, Jack Alcott and now John Lithgow. The Dexter revival season will hit the airwaves on Showtime sometime later this year.