'Marques' the 13th Studio to join the PlayStation Family 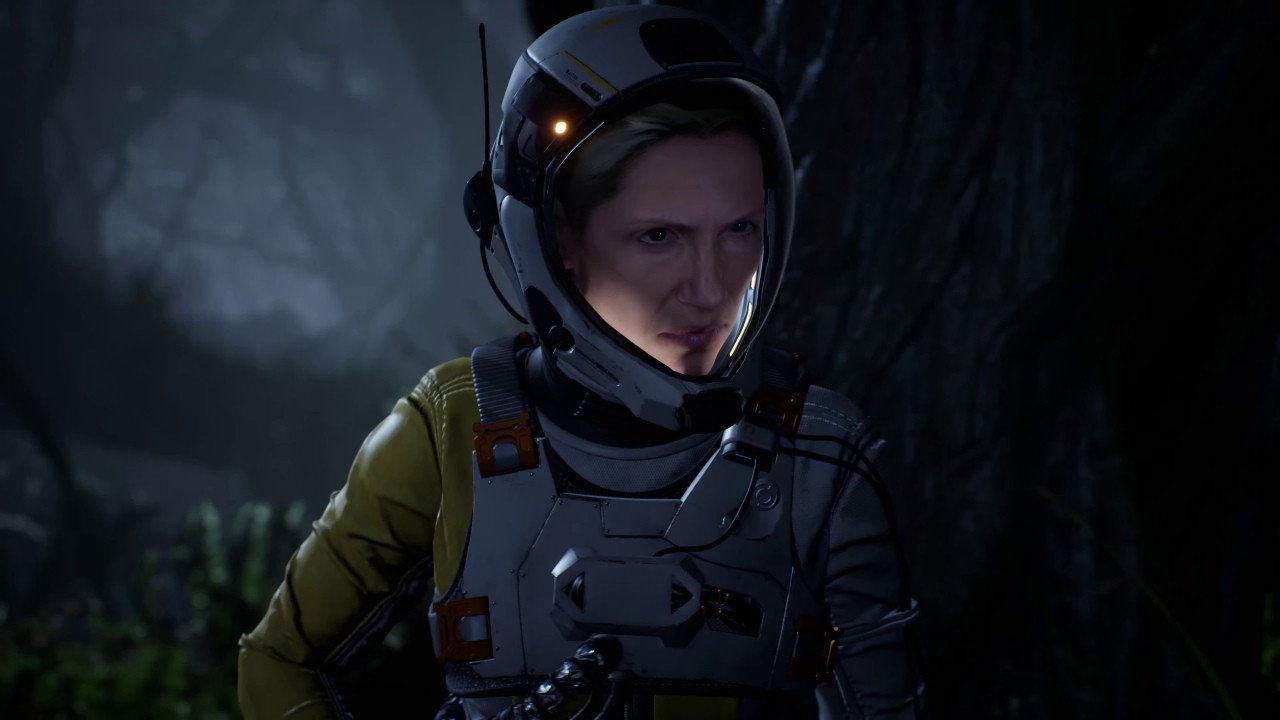 The official announcement was revealed by PlayStation Studios Head, Hermen Hulst on the PlayStation Blog. The studio acquisition ‘marques’ the 13th studio to join PlayStation’s family internal Studios which include powerhouses like Naughty Dog, Insomniac Games and so much more.

“With a proven track record of creating original games that feature best-in-class gameplay, Housemarque is a highly-accomplished studio and we couldn’t be more thrilled to officially welcome them to the PlayStation Studios family,” Hermen Hulst said. “With its gripping gameplay, haunting story and unforgiving world, Returnal have captivated the PlayStation audience and we’re looking forward to working alongside the team to bring to life their ambitious creative vision on future projects.”

While the news is amazing, it’s not overly surprising to know as the Finland-based studio and Sony have collaborated on many game projects in the past. That relationship can be tracked on the way back to the early PS3 days with the release of Super Stardust HD in 2007. Since then, Housemarque’s has released 13 games, nine of which had Sony attached as a publisher. A couple of those releases includes games like Dead Nation, Super Stardust Delta on the PSVita and PS4 launch title, Resogun.

“After more than 15 years of successfully collaborating, we’re excited to amplify our potential even further and join PlayStation Studios,” Housemarque Co-founder and Managing Director, Ilari Kuittinen said. “Returnal is a testament to our strong relationship with PlayStation Studios and the organization believing in us to take a risk and give us the freedom to explore our creativity and develop something unique. We can’t wait to bring PlayStation fans more fresh, new experiences.”

The acquisition approach is a little reminiscent of how Insomniac Games was acquired, whose relationship with Sony goes all the way back to the PS1 days with the Spyro The Dragon trilogy. It will be interesting to see what type of games Housemarque will create under the PlayStation Studios banner, will they look more like Returnal or will we see more arcade-like games in the future from them.

While that future is unknown at this time, we did get a possible tease of PlayStation’s next acquisition. While not confirmed Nibel tweeted that Sony Japan upload the wrong studio acquisition picture when congratulating Housemarque which would have said ‘Welcome to the family Housemarque’ but in its place said ‘Bluepoint Games’.

This is interesting the Bluepoint also has a long-time collaboration relationship with Sony as they have worked on ports and remakes for PlayStation Studios. Bluepoint was actually the main developer behind the remake of Demon Souls which was a PS5 launch title and co-developed alongside Japan Studios.