The Next Chapter in Wakanda's Story is Coming Soon. 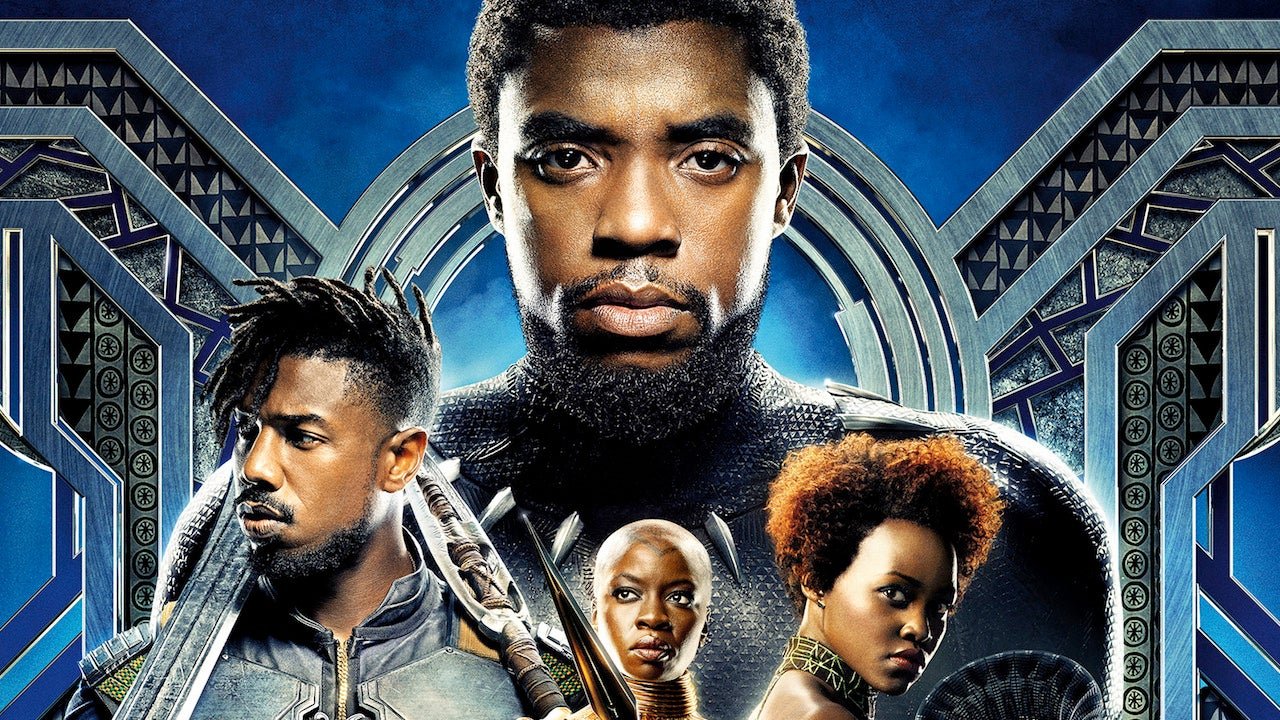 Coogler will direct and write the film’s screenplay, which has been extensively retooled following lead actor Chadwick Boseman’s death from colon cancer at the age of 43 in August 2020. Both Coogler and Marvel Studios head Kevin Feige were unaware of Boseman’s condition when they announced a sequel for Black Panther at D23 in August 2019.

Before the Black Widow global fan event in Los Angeles, which happened on Monday, Kevin Feige explained that “It’s clearly very emotional without Chad. But everyone is also very excited to bring the world of Wakanda back to the public and back to the fans. We’re going to do it in a way that would make Chad proud.” Before his death, Boseman lent his talents to play T’Challa, in animated form, in the Disney+ series What If…?, which is set to premiere this August, and recorded “numerous episodes” in a performance that, according to Feige, is “very moving.”

The cast for this instalment has not been announced, but we can assume that Letitia Wright, Angela Bassett, Lupita Nyong’o, Daniel Kaluuya, Florence Kasumba, and Winston Duke will return. Danai Gurira has already confirmed that she will reprise her role as Okoye after striking a deal with Marvel Studios to star in the film and Coogler’s upcoming Disney+ series about the world of Wakanda. Martin Freeman has also confirmed he will star in the sequel, reprising his role as Everett K. Ross, and described the film’s script as “very good.”

It was also rumoured that Narcos: Mexico star Tenoch Huerta would play the film’s main antagonist, Namor, in the sequel, but neither Marvel nor Huerta have confirmed that he will indeed star in the film. For now, it should only be taken with a grain of salt.