Doom Eternal’s Violence is More Beautiful Than Ever

Killing Demons is Shinier Than Ever 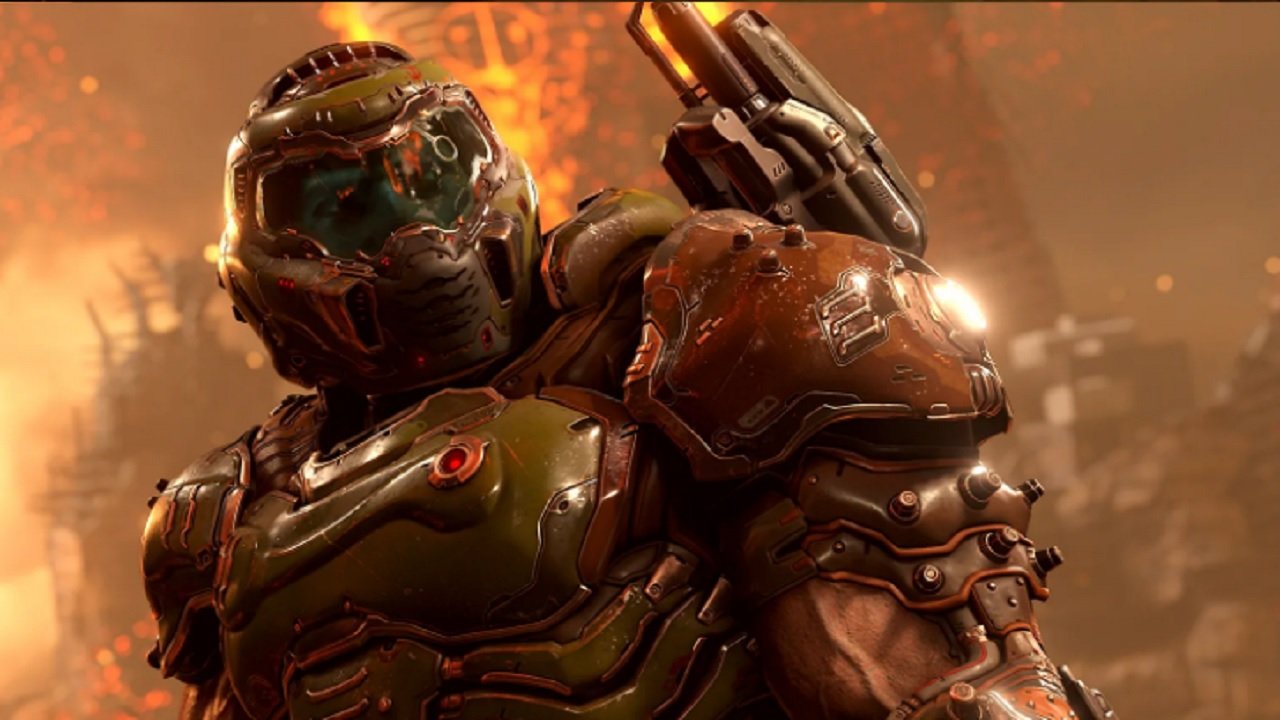 Doom Eternal is already a stunning game with splashes of color and sharp lighting on display while demons are ripped to shreds by the Doom Slayer — and it just got better.

Doom Eternal received mixed reception among critics and fans when it released in 2020 with some feeling like too much was changed from Doom (2016), but everyone agreed it was a visual spectacle. Doom Eternal showcases the raw power and efficiency of id tech 7, the latest internal engine from the legendary developer. And yet, id Software keeps making the game look better over a year after its launch. id Software previously announced it would be getting another big update at the end of June and it’s now available at no cost for anyone who’s purchased the game or playing it in Xbox Game Pass.

Doom Eternal gets performance and balanced graphical modes with HDR 10 support on Xbox Series X|S and PlayStation 5. If you’re playing Doom Eternal on Xbox Series X or PlayStation 5 then you’ll also get access to a Ray Tracing Mode that runs at 1080p resolution but lets you play at 60 frames per second, which is a worthwhile compromise in visual fidelity and framerate.

The full list of upgrades from our previous article is below and shows all of the available options for each platform:

Bethesda’s patch notes don’t say as much for the PC version. The only thing listed for PC users is that the Ray Tracing Mode is available if the user’s hardware supports it and that performance depends on the user’s PC. The launch version of Doom Eternal had good options for PC users already though and gave players a lot of control over performance and graphics.