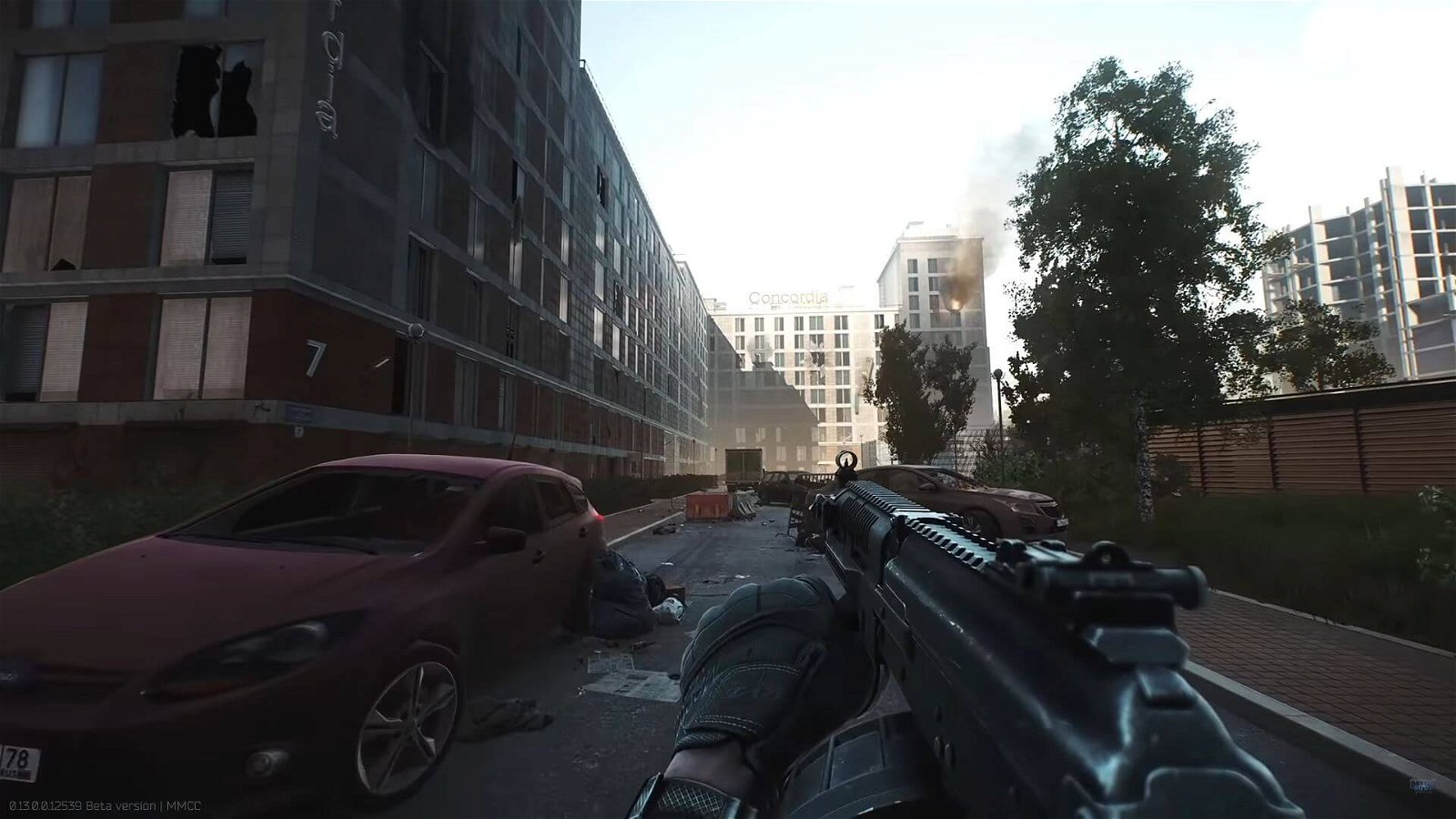 The patch installation will result in server downtime and is expected to start today at 3 PM ET, it will take around four hours to finish so if you were wanting to play today maybe wait until later tonight. The last patch for the game was months ago, but the upcoming update includes numerous bug fixes which have all been listed in a post on the game's forums. A couple of major ones include not spawning after successful matchmaking, a blank screen hanging around after a raid and not being able to sideways through some doorways.

For anyone unaware, Escape from Tarkov is first person shooter multiplayer game set in a Tarkov, a fiction city that is the capital city of the Norvinsk Special Economic Zone in Northwestern Russia. The game takes place between 2015 and 2026 after political scandals and corporations have socially broken down Tarkov which has led to War. In the game you gave the choice of playing from two private military companies, United Security (USEC) or the Battle Encounter Assault Regiment( BEAR).

Bug Fixes aren't the only thing coming in Escape from Tarkov's upcoming patch. Also coming is the server wipe which the developer announced earlier this week. What this means is that player's data will be reset in preparation for the new content coming to the multiplayer first-person shooter game in the new patch.

The exact reasoning behind the wipe hasn't been revealed but that didn't stop players from speculating that the wipe may be related to a misalignment in Escape from Tarkov's economy. Speculation hasn't stopped as the developer has neither confirmed nor deny that theory. The game has faced in-game currency trading for real money and has cracked down on this practice, so if the theories are true then the upcoming update might be another attempt by the developers to resolve this issue.

Whatever happens, your progress and player data will reset later today, so it's probably the best time to make peace with that. The upcoming patch is 0.12.11 update, the game has been in development since 2021 and went into closed beta on PC in July 2017. Escape from Tarkov hit a concurrent play count of 200,000 back in May of last year, the game made an appearance earlier this month during Geoff Keighley's Summer Game Fest Kickoff stream.