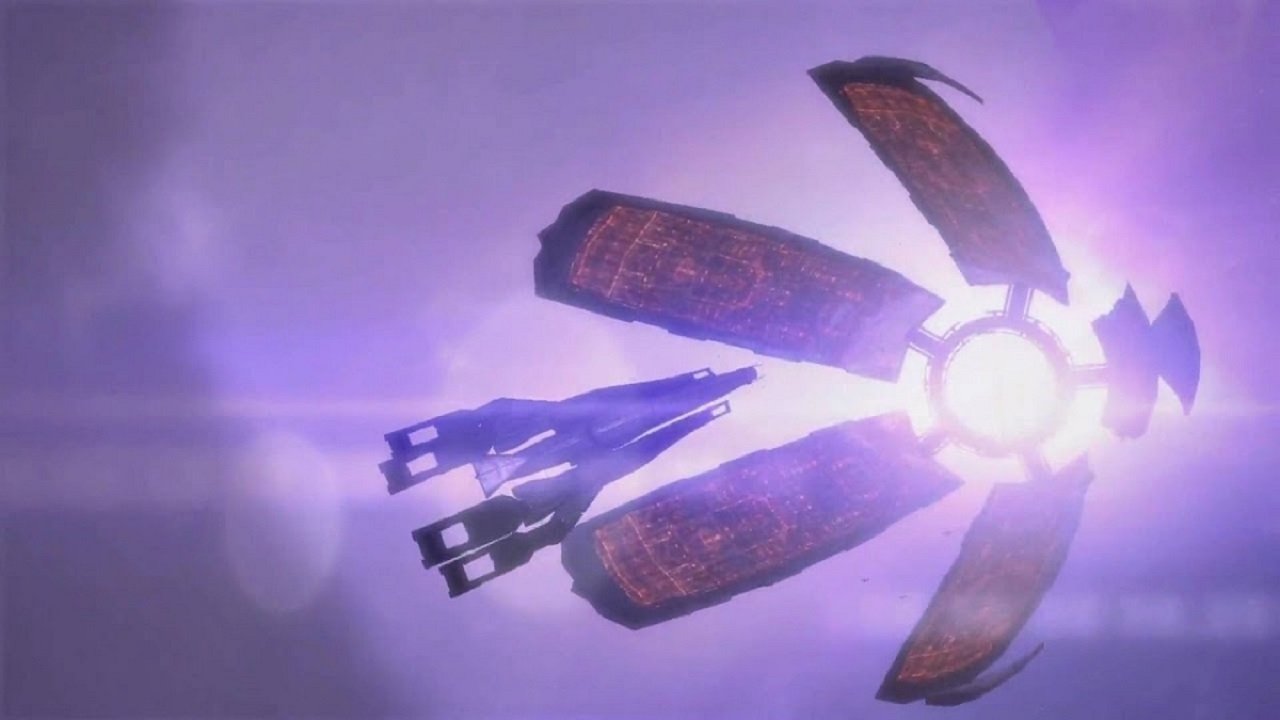 Casey Hudson oversaw the Mass Effect trilogy while he was a part of Bioware and that turned out pretty well. Now he is the CEO of a brand-new studio called Humanoid Studios, which he announced on Twitter.

Hudson was part of Bioware for a long time, going all the back to MDK 2, which released in 2000. He worked on several critically acclaimed games that also had massive fan massive communities all around the world. These games include Neverwinter Nights, Star Wars: Knights of the Old Republic, Jade Empire, and Mass Effect 2. Hudson left Bioware in 2014 but returned in 2017 before leaving again in 2020.

EA seems to be focusing on more ambitious games again but it's easy to understand why Hudson would decide to leave again after working on 2019's Anthem.

Looking back on everything Hudson has not only worked on but also directed and led, it's easy to get excited and optimistic about the future of Humanoid Studios. Hudson also announced on Twitter the studio is working on a new IP while also saying the independent developer was "built to unleash the creative freedom of developers [and to bring] innovation and artistry to players…"

Hudson shared the studio's website as well and it highlights his desire to keep the focus on both people and creativity. It's hard not to draw conclusions from this while knowing he worked under EA for almost ten years but it's encouraging to see his focus and priorities in the right place.

Happy people that get to focus on creativity make better games, so this studio is off to a great start. At time of writing, the studio is hiring for some big roles so it will likely be quite some time before we see anything on this new game but it'll be something to watch when it's revealed.