A Walk to Remember Producer Alison Greenspan Dies at 48

Other Producing Credits Include 'For Life' and 'Monte Carlo' 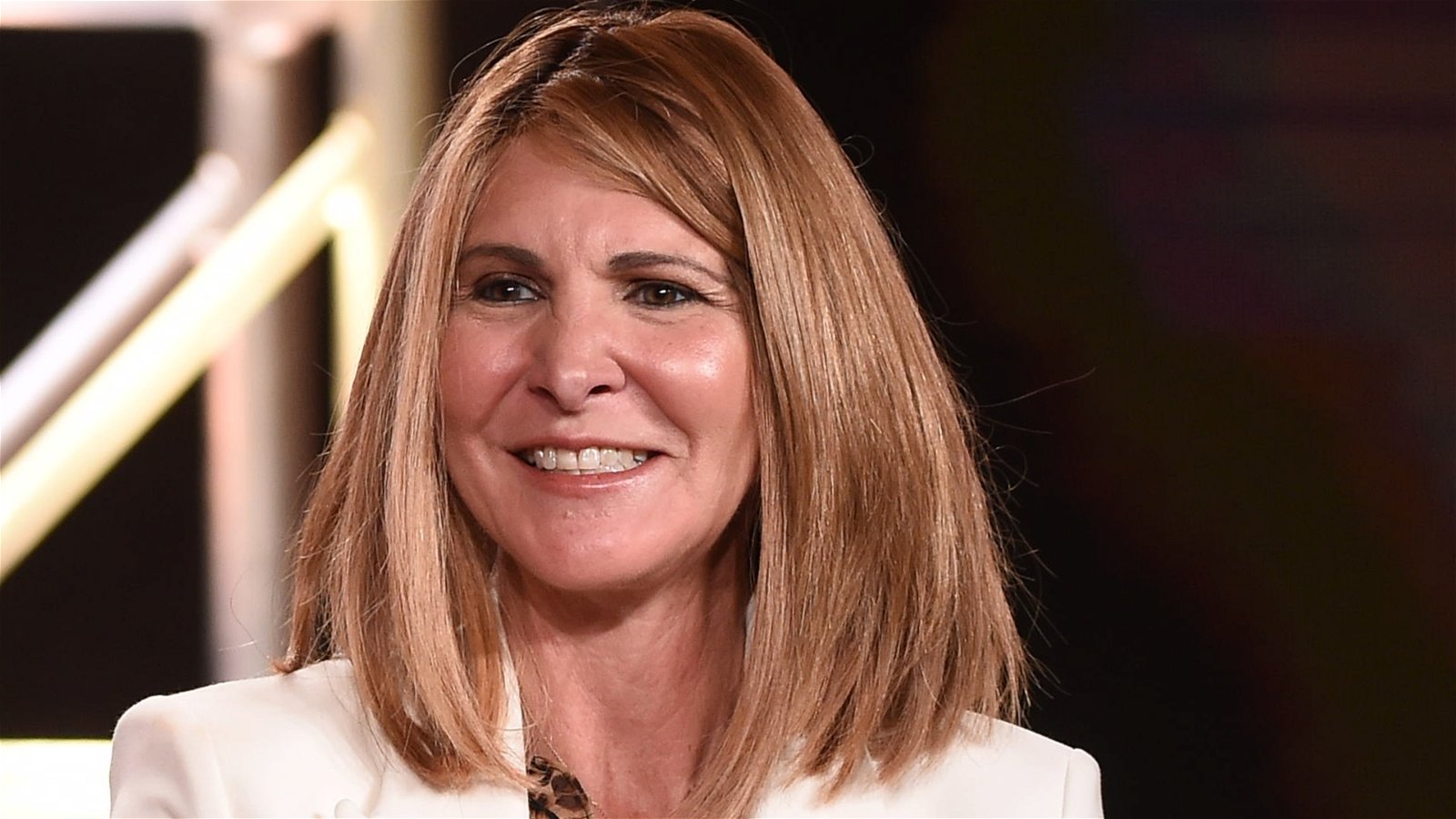 Alison Greenspan, a producer known for films such as A Walk to Remember, If I Stay, The Best of Me and The Sisterhood of the Traveling Pants franchise has died after a long battle with cancer on June 27 at the age of 48.

Her death was confirmed by her husband, Jason Michaels, saying that she was surrounded by her family at the time of her passing. Greenspan was also known for producing the ABC drama series For Life and kept working on the show until shortly before her death. She partnered with Doug Robinson Productions to develop and produce the series. On her death, Doug Robinson said the following:

“Alison was a tenacious producer, who loved nurturing and protecting the artists she worked with,” adding that “The only thing she loved more than her work was her family, her husband Jason and her beautiful son Stevie. I consider myself lucky to have had her as my friend and partner…she will be missed by all of us who were fortunate enough to have known her.”

Earlier in her career, Greenspan produced a number of films for Denise Di Novi’s production company, Di Novi Pictures. On her passing, Di Novi stated that “Alison was simply the best, at everything. A brilliant, tenacious producer. A fiercely loyal and generous friend. The most tender, loving wife and mother. I was blessed to work with her by my side for so many years; she is loved by so many and will be remembered as a shining light in this business.”

Sony Pictures Televison, who has also worked with Greenspan, said in a statement: “Our hearts go out to Jason, Stevie and her entire family and friends. Alison was an amazing human with a magnetic personality, and she will be truly missed by her entire Sony family.”

Instead of flowers, the family suggests a memorial gift in memory of Alison Greenspan to support the UCLA Sarcoma Program at the UCLA Jonsson Comprehensive Cancers Centre.

Donations may be directed to the UCLA Jonsson Cancer Centre Foundation: