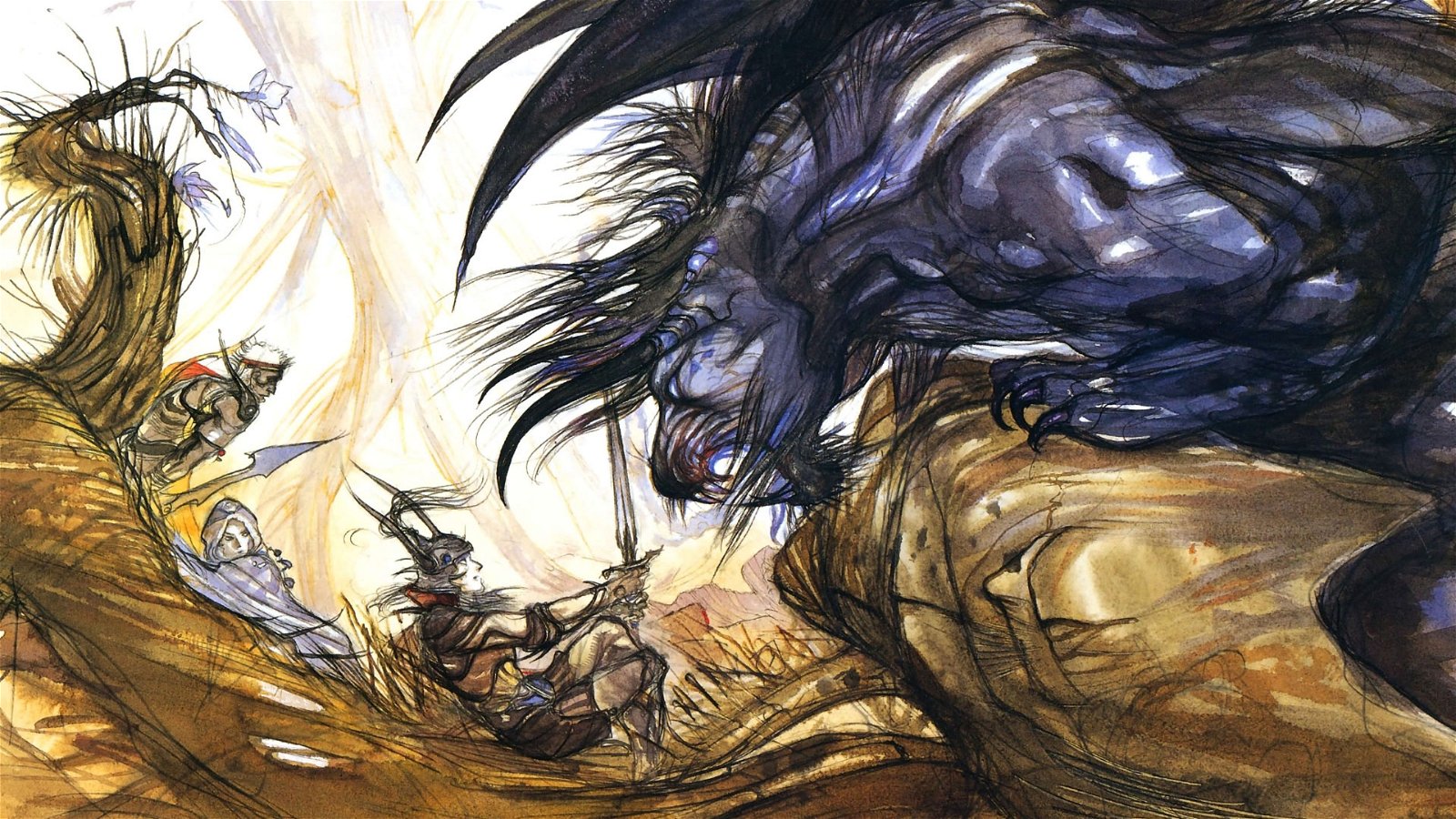 Square Enix has stealthily shed some light on the Final Fantasy Pixel Remaster for Steam and mobile, including what bonus content will be included.

Quietly announced during Square Enix’ E3 presentation, the Final Fantasy Pixel Remaster series is a new set of ports for the first six games in the storied franchise, it 2D foundation laid back on the NES and SNES. Not much information was offered outside of a brief, non-committal trailer, but now the releases have appeared on Steam.

From the product listings we can confirm that each game is receiving “universally updated 2D pixel graphics” designed by original artist Kazuko Shibuya, who adapted illustrator Yoshitaka Amano’s concept art. Nobuo Uematsu’s groundbreaking soundtracks have also been rearranged with his supervision. Art and music alike can be studied and appreciated with supplementary galleries. On the gameplay side, modernized updates like auto-battle and new UIs have been added, and in a new trailer Cecil from Final Fantasy IV appears to move diagonally on the world map.

“We are rearranging all the music tracks this time,” said Uematsu. “One of the first ideas I had was to make sure to stay faithful to the originals, but of course I couldn’t just leave it in the original 3-tone sound, so they have been built up into full-scale tracks. I have made sure that the original atmosphere has been retained and each can be listened to as separate music pieces, so that fans can enjoy.”

Final Fantasy Pixel Remaster is far from the first time each game has been ported to other systems, and over the years they have seen a smattering of added bonus content. However, the product listings include disclaim they are “newly developed remaster editions based on the original titles” and “some of the changes and additional elements found in other remakes of these games are not included.” Likely the additional dungeons and superbosses from various GBA and PSP adaptations will be trimmed back to the traditional baseline.

Final Fantasy, Final Fantasy II, and Final Fantasy III are arriving July 28. This trio originally appeared on the NES and Famicom from 1987 to 1990, though English audiences only saw the first in its own time. The second and third weren’t released in the west until 2003 and 2006 respectively, and this will mark the first time FFIII will be published officially in English. The second half, the SNES/Super Famicom entries, will arrive sometime later this year.

“When working on the originals, I didn’t think that the Final Fantasy series would be remastered almost 35 years later,” said original director and series creator Hironobu Sakaguchi. “The video game industry had only just been established. So, with nobody else leading the way, we had to keep moving forward at the front line. I remember how we went through a lot of trial and error at that time. I’m very happy and grateful that Final Fantasy has continued for such a long period of time.”

“Every time a new Final Fantasy title is released, I think there are those who want to return to the origin of the series,” added brand manager Yoshinori Kitase. “[The Final Fantasy Pixel Remaster] project began because we wanted to create a convenient way for fans and new players to enjoy these original classics, with consistent graphics and a unified user interface.”

Each of the individual games are available for preorder now, as is the complete bundle, which will include soundtracks and wallpapers as a bonus. The Final Fantasy Pixel Remaster bundle will set you back $100 CAD—or $15.99 each for I and II, and $23.99 each for the other four. Meanwhile the more recent, infamous ports of Final Fantasy V and VI will be delisted on Steam July 27, so if you’ve been waiting for a good chance to pick up these graphically inferior versions, act quick.