The Future of Nintendo Mini Consoles is Being Considered

Is a Nintendo 64 Classic Edition coming? 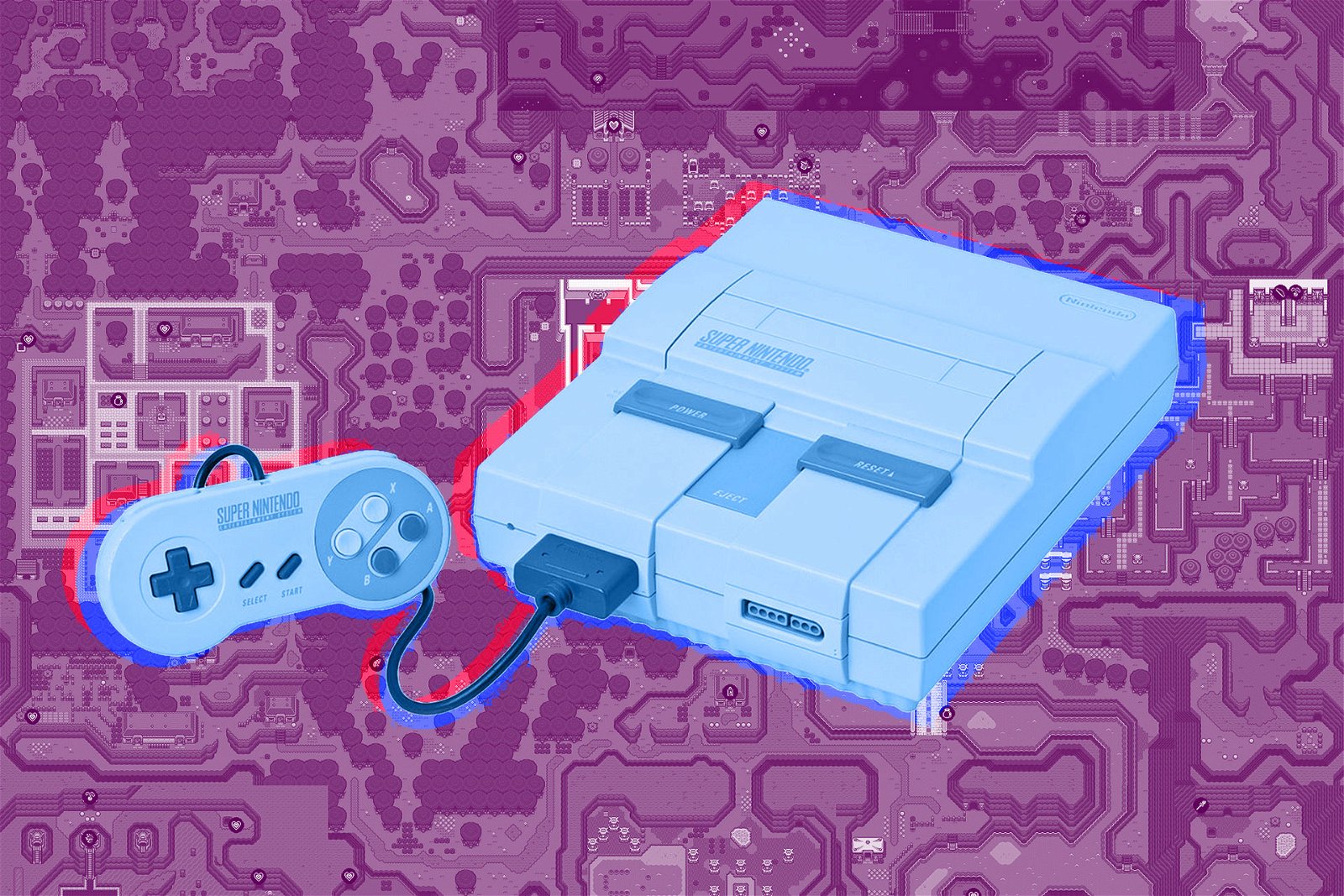 Nintendo has commented that it is considering whether or not to continue its Mini Consoles line or not.

The discussion of the topic happened during a Q&A segment during the company’s General Meeting of Shareholders on Tuesday. A shareholder during the meeting brought up the Classic Mini series and how it would be a great way to bring in parents with a history with Nintendo’s IP but no longer play video games.

“We always want our products to be played by people of all ages, from children to adults. In fact, after being in the video game business for many years, we believe that there is now a very wide range of generations who have adopted Nintendo consoles,” Nintendo president, Shuntaro Furukawa replied to the shareholder. “We will continue to examine the possibility of offering classic content, such as with the NES and Super NES Classic Mini series, as well as our online services, as a way of communicating the appeal of our products to different generations.”

Back in November 2016, the Mario company released the NES Classic Edition, the miniature edition of the classic console quickly sold out and was discontinued six months later. Production of the device would return in June 2018 only to be permanently discontinued six months later. The NES Mini included 30 built-in NES like the Super Mario Bros trilogy, The Legend of Zelda, Zelda II: The Adventure of Link, Metroid, Kirby’s Adventure, Final Fantasy and much more.

After that Nintendo would go onto the next generation in its Mini Console line with the release of SNES Classic Edition in September 2017. The successor to the NES Classic Edition included 21 pre-installed games including Donkey Kong Country, Earthbound, F-Zero, The Legend of Zelda: A Link to the Past, Super Mario RPG, Super Metroid, and the first-ever official release of Star Fox 2.

It remains to be seen if Nintendo will consider continuing its Mini Console whether that will include reproducing the NES Classic Edition and the SNES Classic Edition or moving onto the next classic edition of its first 3D game console, the Nintendo 64.