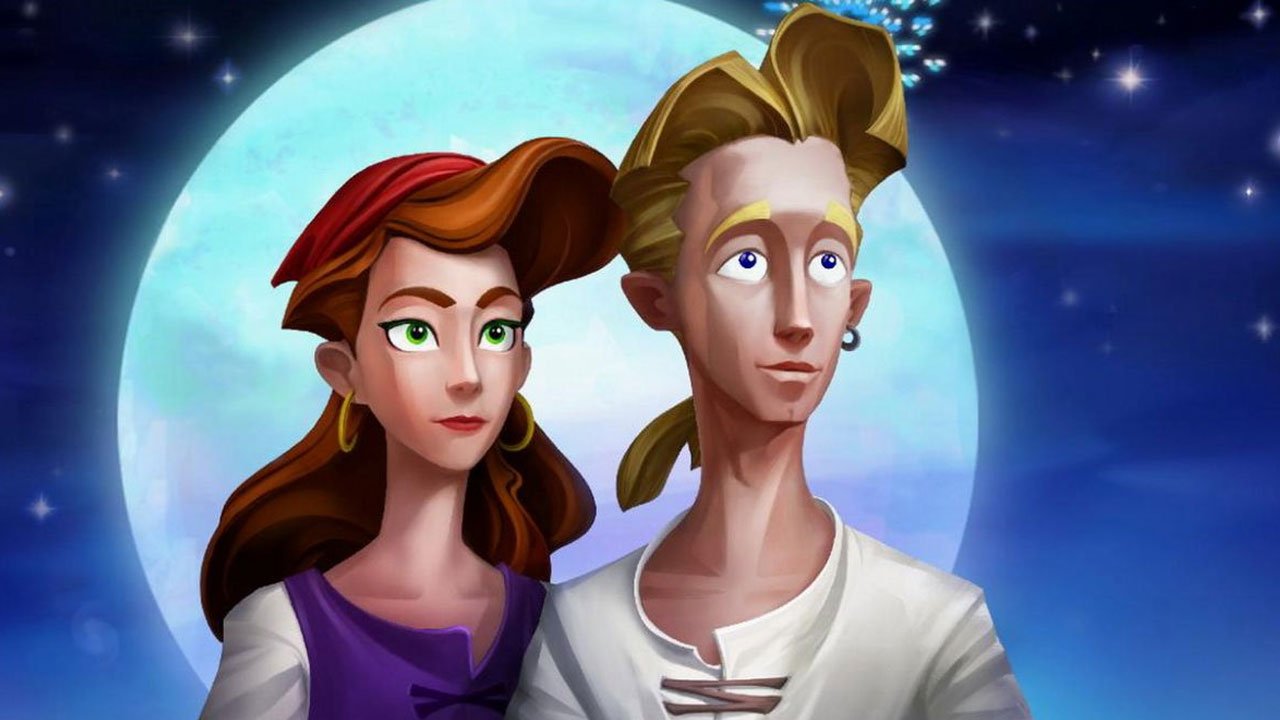 Amazon has announced that Prime Gaming members will get access to three classic LucasArts adventure titles over the summer; The Secret of Monkey Island: Special Edition, Indiana Jones and the Fate of Atlantis, and Sam & Max: Hit the Road.

LucasArts was one of the defining developers in the adventure and point-and-click genres, and each of the three titles offered helped build that legacy. One game will be available each month for the next three months. The Secret of Monkey Island will be the first on July 1, followed by Indiana Jones and the Fate of Atlantis on August 1, and finally Sam & Max: Hit the Road on September 1. Here's an overview of each game via Amazon.

Anyone with an Amazon Prime account can join Prime Gaming for free, and once users claim a free game it's theirs to own. There's a host of other free games and content available on Prime Gaming's website, and throughout the month of July members can get games like RAD, Telltale's Batman: The Enemy Within, and more.