The Best Based-On-A-True-Story Movies/Shows on Netflix 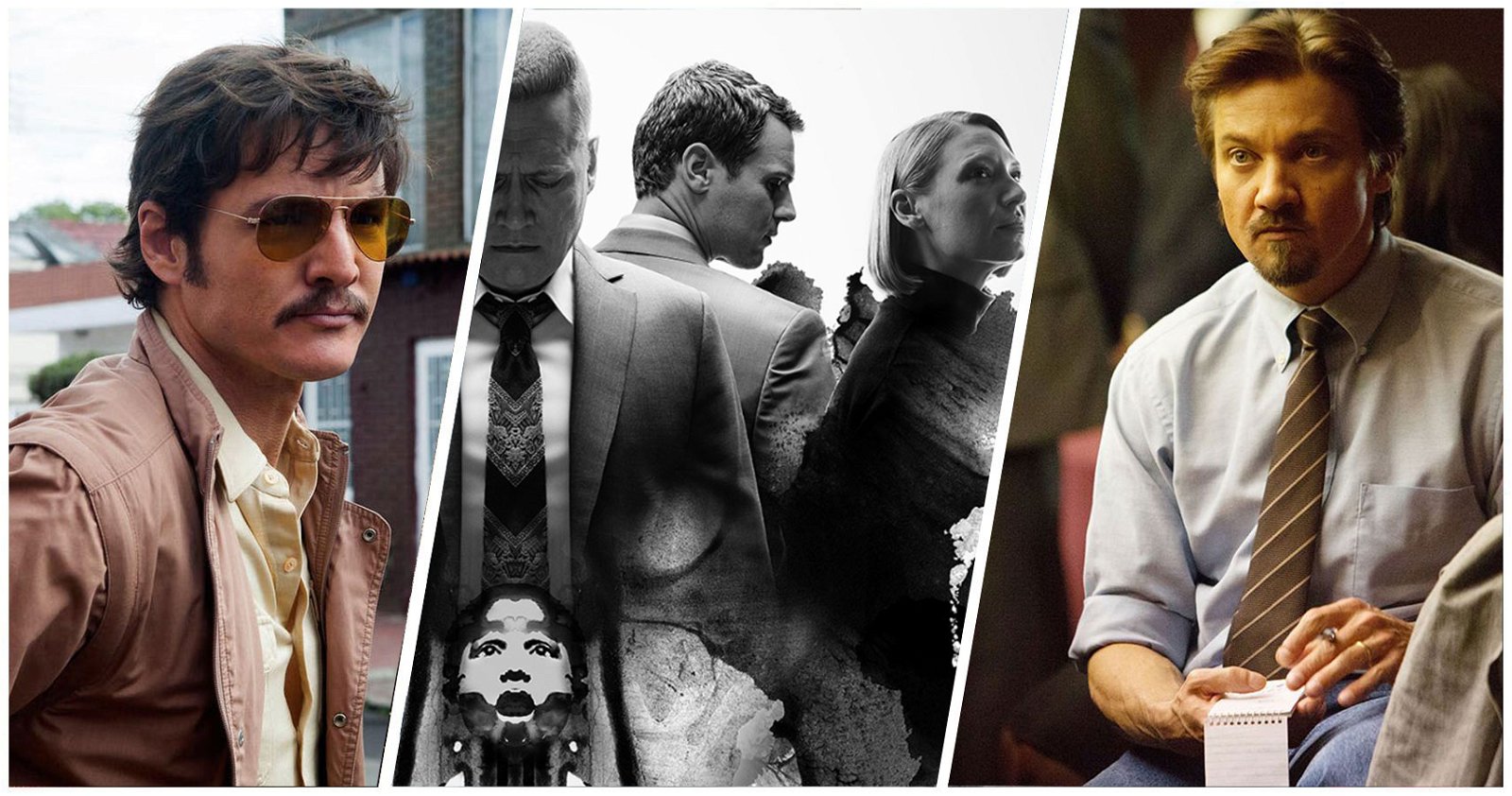 Netflix comes right up at the top as the most popular streaming platform. The programs are so fascinating that people watch them repeatedly. It is streaming platforms like Netflix, introducing the term 'binge-watching,' that always has something new to offer. Of late, Netflix has been offering some shows based on real events that make for an intriguing evening.

These shows offer a fantastic variety, right from period dramas to crime stories based on true incidents. True, the stories are dramatized a bit for more impact but as long as they offer good entertainment, why should we complain? To help you pick the best shows/movies that true incidents have inspired, we have listed the ones that have enthralled audiences worldwide.

Inspired by the book Mindhunter, both real and fictitious characters appear in the show. For one, we have the Holden and Bill characters that travel across the country interviewing various serial killers. All these efforts were put into improving criminal profiling. These two fictional characters are based on two real people: John E. Douglas and Robert K. Ressler.

We also have Anna Torv's Wendy Carr, a character also based on a real person. The show also touched upon chilling real-life incidents like the Atlanta Child Murders in season 2. Making the show even more engaging is the inclusion of criminal stories like Charles Manson. When it comes to true events, the creators definitely took some liberties with the facts.

Narcos is a presentation of the stunning rise and dramatic fall of the drug lord Pablo Escobar dealing drugs in the tropical jungles of Colombia. The show is a treat to watch as it follows not just Escobar's fate; it includes the real-life characters Steve Murphy and Javier Pena, DEA agents who put all their might into bringing Pablo to the book. It’s a taut script with loads of thrill and excitement to keep you hooked. The show was produced and created by Chris Brancato, Doug Miro, and Carlo Bernard.

Here's another show based on a true crime. Inspired by the book by Margaret Atwood of the same name, the show brings you an absorbing presentation of the 1843 murder in Canada. Grace Marks was put on trial for the murder, and Atwood put pen to paper to bring alive the crime in her novel. Both the novel and the show are works of historical fiction, and Mary Harron directed while Sarah Polley scripted the show. With six spellbinding episodes, you remain glued to your television.

Netflix has also aired some gripping movies based on true events that have sparked a lot of interest. When you know you are watching a real-life incident unfold on screen, it gives you a different feeling altogether. Here are a few movies we have picked, sure to pique your interest.

A wealthy paraplegic makes an intriguing choice while picking a new caretaker, a former conman passing through a rough patch. It was a global hit, changing perceptions and pushing the boundaries of society.

The story takes off quickly after their first meeting, and the lives of both change forever. Inspired by a true story, the movie has good witty humor. It also takes surprising turns and leaves you deeply touched. You'll roll off your couch laughing one minute and cry the next. This sea of emotions leaves you mesmerized and deeply touched by the beautiful friendship.

Jeremy Renner of The Hurt Locker fame appears as Gary Webb, a journalist investigating the possible involvement of the US government in drug dealings in South America. The movie is a truly intriguing take on investigative journalism and is an exhibition of great acting. Renner steals the show with an absolutely stunning performance. While the story delves deeper and deeper into the complex happenings, Renner plays the role of a stoic journalist with a steely determination to perfection.

However, you might encounter issues when travelling to countries that do not offer the same range of shows and movies. The cause of this is that different countries offer different libraries. Thus, users receive more titles in certain regions, while others are limited to never see them again. A streaming VPN is the solution you can use every time the Netflix library does not present the show or movie you want. It is especially when you go on a vacation and explore different cultures.

Netflix offers top-notch wholesome entertainment. The shows and movies range from taut crime stories to emotional dramas. Each of the programs is a treat to watch with superb production values and awesome acting. Incredible shows and movies produced by Netflix are truly riveting. You’ll be looking forward to the next major production every time you finish the ones presently streaming.