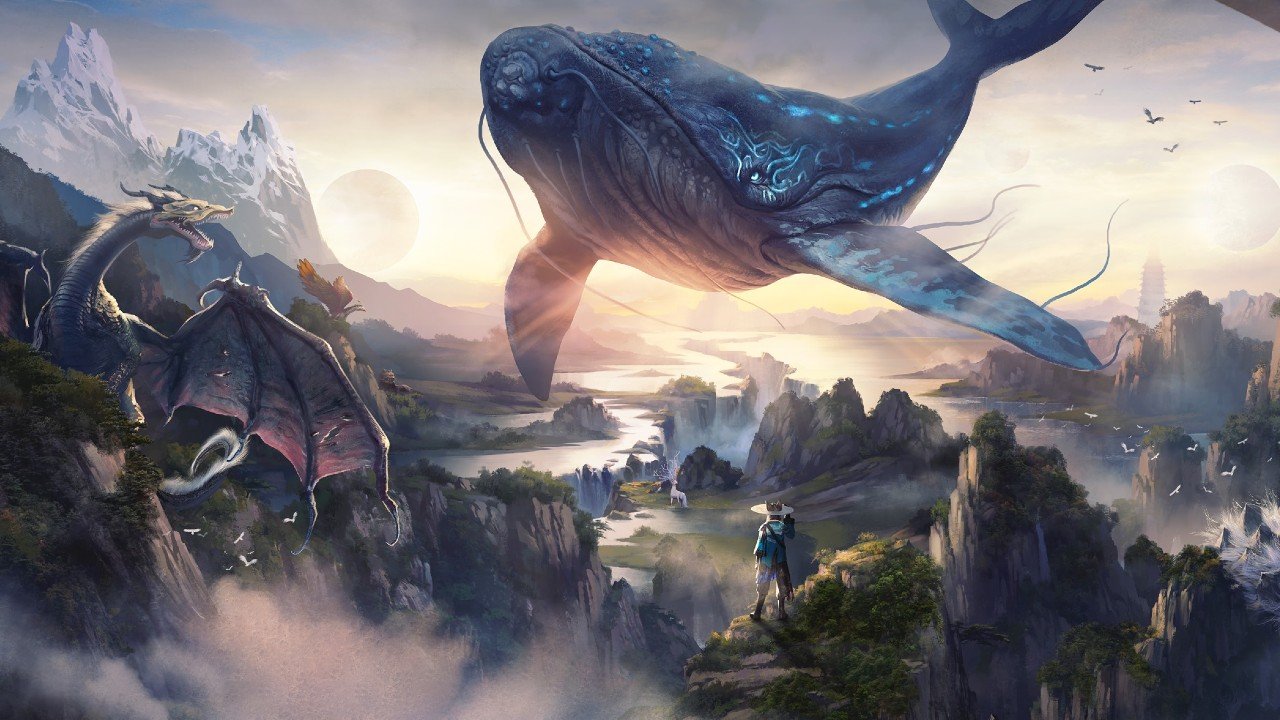 Chimeraland, a new MMO and SOC based on a classic Eastern mythology called Shan Hai Jin (The Classic of Mountains and Seas), will be hosting its first mobile version Closed Beta Test in Canada.

The mobile version Closed Beta Test will recruit players between July 1-15 and is limited to 5000 participants. Participants will be announced by July 20 and then the beta will run from July 20-August 4 (GTM-4). Interested players can head to Chimeraland’s official site https://chimeraland.com to learn more about the sign up process.

Chimeraland puts a huge emphasis on player freedom, as players will be able to create their own character and explore a world filled with Eastern mythology. Interestingly, the game’s Twitter account calls it a “glopen-world MMORPG,” denoting the world is globe-shaped and doesn’t contain invisible walls. This means that the entire world can be seamlessly explored without hitting “the end” of the world. The producer of Chimeraland claims the world is over 9 billion square feet, and it gives players the feeling that they can explore the sky and floating islands, on top of everything at ground level.

One of the more-interesting features of Chimeraland revolves around ancient beasts, inspired largely by mythological creatures. These ancient beasts can be captured and trained, and even evolved into new creatures. As you might expect from an open-world game, players can create and customize their own house and living area. Here’s an overview of Chimeraland’s core features, via press release:

Be Whatever You Want to Be

Fun Ways to Play Beyond Battling

Chimeraland is known for its outstanding visuals, in-depth character development and especially its smooth gaming mechanism, all of which make Chimeraland a one-of-a-kind game.

Though Chimeraland does not currently have a release date on iOS and Android, players can look forward to getting their hands on this game and getting lost in this immersive experience. More information, such as the minimum and recommended specifications for the game, visit Chimeraland’s official site.

*This article was sponsored