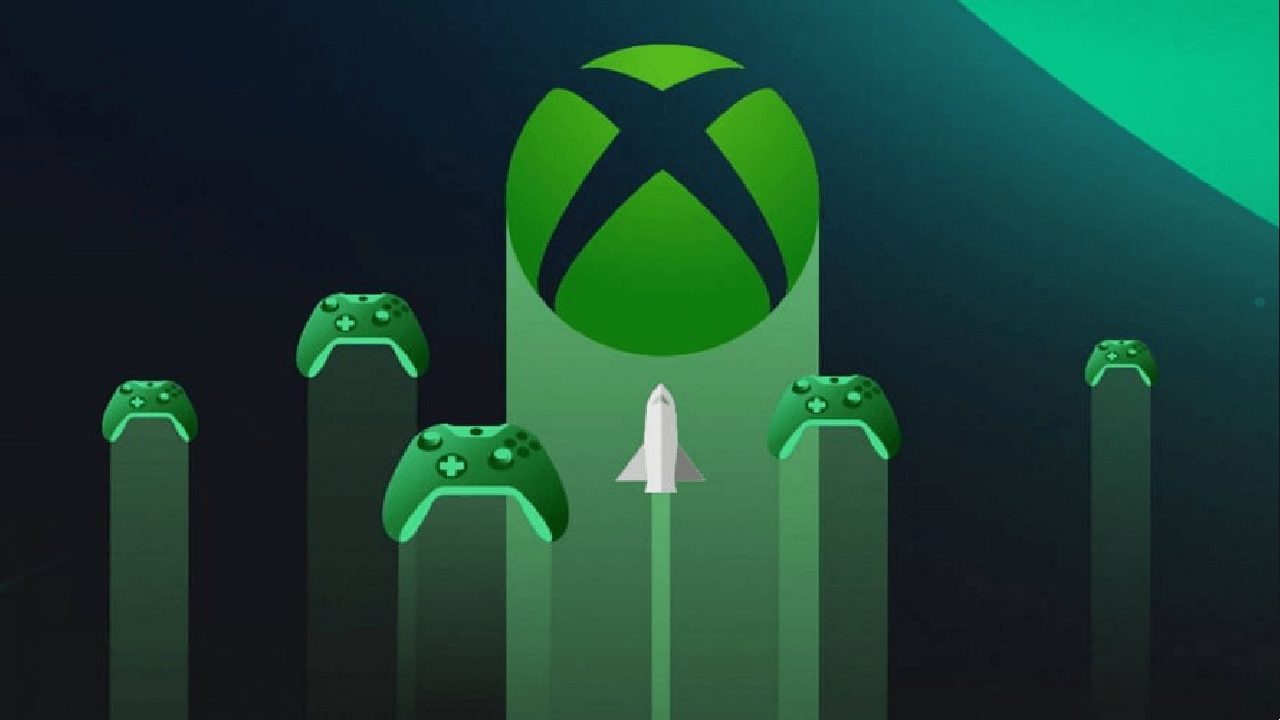 Volodymyr Kvashuk was probably one of the biggest spenders on Xbox gift cards from 2017 to 2018 or at least we hope no one outspent him. He didn’t buy any games with the money. Instead, he decided to write down his plans for ill-gotten gains and get arrested by federal agents; which, arguably, is the worst thing to do with money.

In 2018, Microsoft’s Fraud Investigation Strike Team caught an anomaly in gift card usage when compared to trends and started looking for the reason. They believed it may have been an external cause but quickly found the call was coming from inside the house. He was tried in February 2020 for money laundering, identity theft, wire fraud, mail fraud, and filing false tax turns. A judge sentenced him to nine years in prison in November 2020 for his crimes after the defense of trying to increase spending and excitement in Xbox by giving away gift cards somehow didn’t work.

Kvashuk was hired as a junior engineer to test the company’s e-commerce infrastructure by looking for glitches with a team. This meant making false purchases on the store with a card provided by Microsoft that would be flagged in the system, preventing the purchase from actually going through. The transaction went through enough to check for errors and document them so they could be fixed.

This was what he was supposed to do but he found a small bug that could make him a fortune. When the fake credit card from Microsoft was used, real strings of numbers were being generated that were valid in the Microsoft Store. These real codes could be used for actual purchases and had value, which he then sold to others to earn Bitcoin and processing the digital cash through money laundering sites in an effort to cover his tracks.

He didn’t have trouble selling the cards either. He’d often list the digital gift cards for 55% off the actual worth of the currency. He traded on a website called Paxful, which is a popular website for trading gift cards for cryptocurrency. At the time the website didn’t require users to provide a government ID, which made it all too easy for Kvashuk to operate anonymously as he stole millions of dollars.