What's Coming to PlayStation Plus This Month? 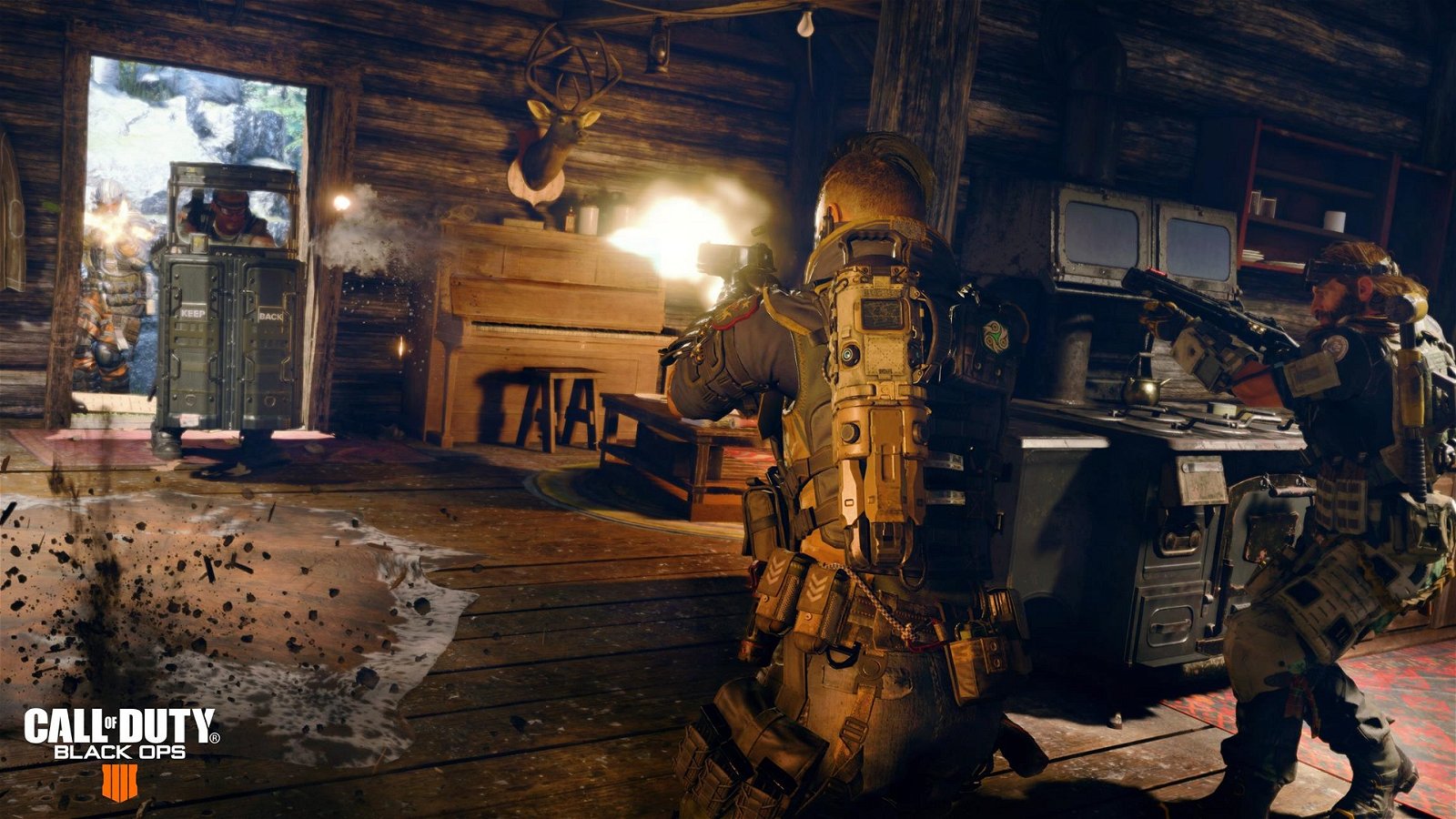 PlayStation has revealed the latest games included with PlayStation Plus, and they're all playable on July 6 for anyone subscribed to Sony's monthly service, bringing free games, deep discounts, and other perks.

July's selection includes four games, including one PlayStation 5 title, and of course, all four games are playable on Sony's newest system. Don't forget to claim PS5 games in PlayStation Plus even if you don't have the system yet. You may not be able to play them now, but they'll still be in your PlayStation Plus library for later.

The first of the four games is Call of Duty: Black Ops 4, which may have released in 2018 but it still has an active player base with solid multiplayer. Releasing this to PlayStation Plus is a good call from Sony. It will bring in new players that may end up sticking around, possibly giving the title even more longevity. The game doesn't have much to speak of in terms of single-player content, so it's a smart move by PlayStation and Activision to keep the title relevant.

Next up is WWE 2K Battlegrounds, which is an arcade-action wrestling title featuring WWE stars in a story mode and a variety of multiplayer modes. A Plague Tale: Innocence is also joining PlayStation Plus but exclusively on PS5, which has improved visuals, native 4K resolution, and faster load times. As for the game itself, it's a critically acclaimed adventure featuring two siblings on the run from soldiers and an endless swarm of rats.

And finally, Virtua Fighter 5 Ultimate Showdown was part of PlayStation Plus last month but it's sticking around for this month so don't forget to grab it if you haven't yet.

June's PlayStation Plus titles can be claimed until July 5 so make sure to grab Star Wars: Squadrons and Operation: Tango before it's too late.

File Under: PlayStation, Playstation Plus, PS5
More From CGMagazine