Cyberpunk 2077’s Night City is Under Construction by Ambitious Modders 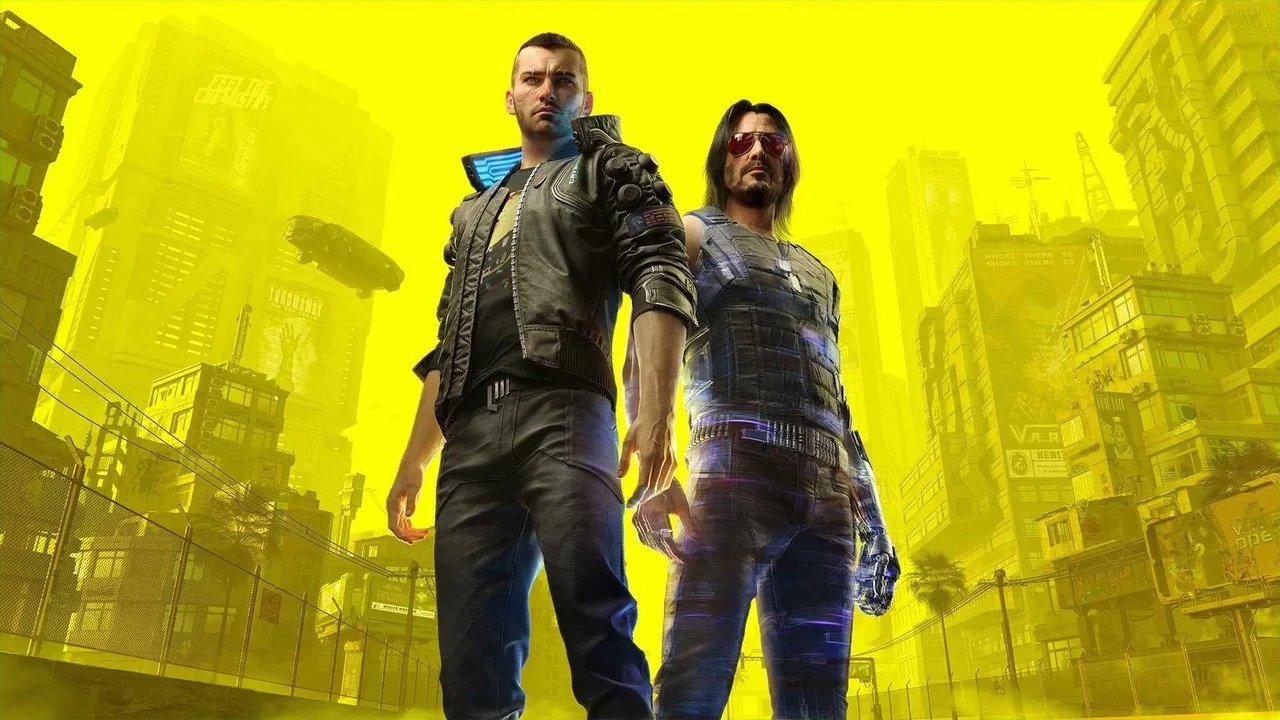 Cyberpunk 2077 came and mostly went, thanks to glitches, bugs, and an experience that felt different from what was promised at E3 2018.

The problems resulted in the game’s temporary removal from the PlayStation store and for Xbox to provide refunds with no questions asked for several months. For some, the game is a moment lost to time but there are many others trying to recapture that moment with user-created mods.

VG247 spoke with several Cyberpunk 2077 modders in a rather interesting interview where they not only discussed the mods themselves but also the question on many people’s minds; why are they doing this and what drives them to try to fulfill the promise of Night City?

In the interview, a modder known as ‘Crazy Potato‘ spoke with VG247 about their mods that restored missing texture files that weren’t in the final game but were buried somewhere in its files. These were for ‘E3 V,’ which features the mesh model and textures of a feminine V from the game’s 2018 E3 appearance. Crazy Potato told VG247 they “… wanted to bring that back to life and have many enjoy something … that was gone and taken out for whatever reason by CDPR.”

It’s a good interview and features some interesting insight from people that haven’t given up on CD Projekt Red and would like to see the game continue to improve in updates. You can see how dedicated many of them are by checking out Nexus Mods, which is a website dedicated to user-created files that can be downloaded for free and alter the games they’re made for. Sometimes a mod may just improve graphics or lighting but other times new characters and even gameplay can be added. It sounds simple but that only really applies to using mods.

Creating content for a game and ensuring it works properly is a lot of work. It’s essentially just game development focused on a specific area, character, or feature after a game’s launch. It’s also for free and in a user’s spare time. The good news is, modders are essentially only limited by their imaginations.

It’s certainly interesting to see modders continue to believe in the future of Night City since CD Projekt Red has made it clear a No Man’s Sky style comeback isn’t happening.