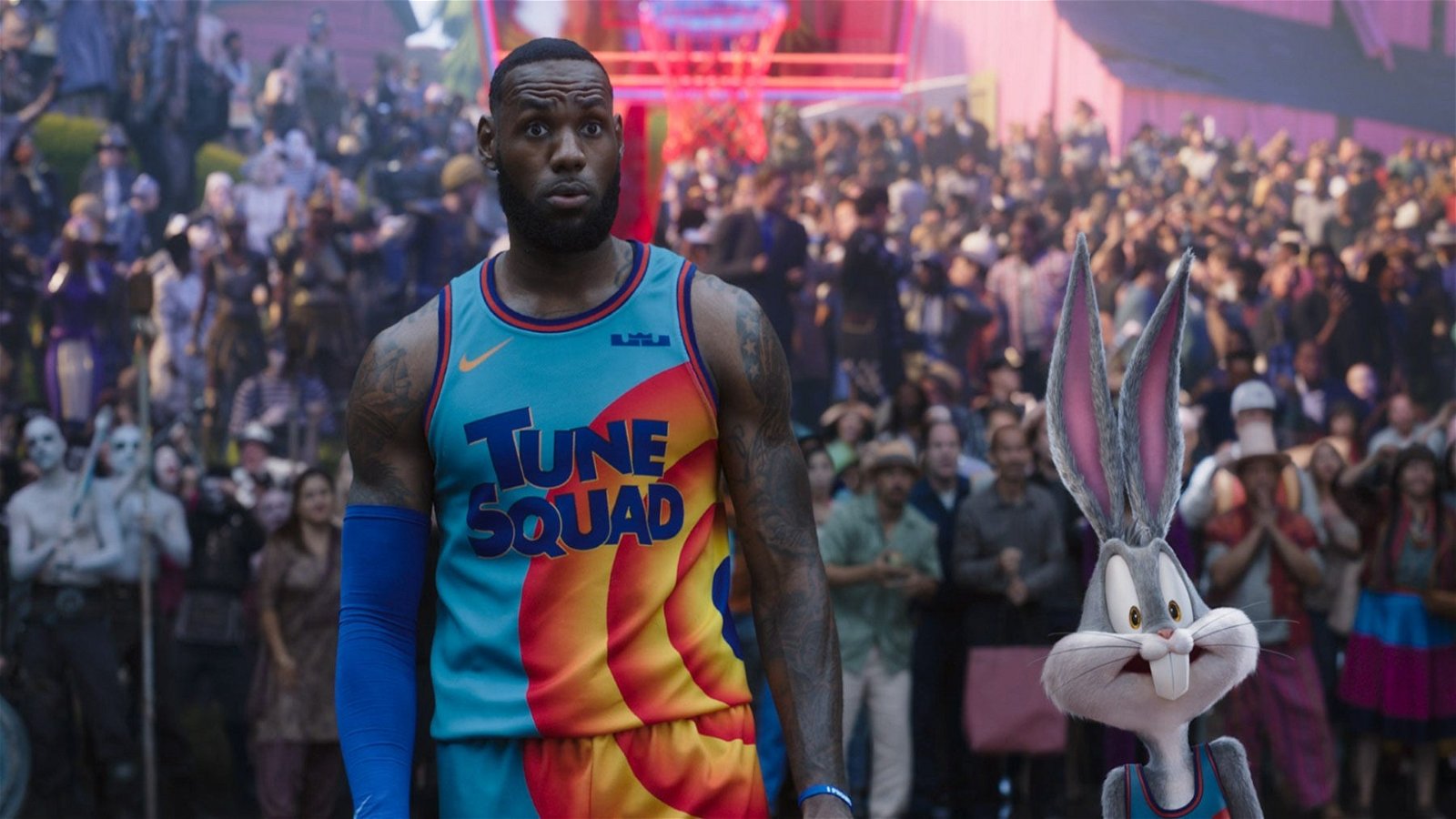 LeBron James, four-time NBA champion, will apparently be the next Fortnite Icon Series skin, according to recent leaks.

As reported by Dot Esports, two trusted Fortnite data miners, ShiinaBR and HYPEX, have both reported that LeBron seems to be the next Icon Series skin. Apparently, the skin will come as part of a new feature called King's Bling quests, allowing players to earn gold items.

The new collaboration would also line up perfectly with the release of Space Jam: A New Legacy, which stars LeBron James. Here's a description of the new Space Jam from its trailer,

"This transformational journey is a manic mashup of two worlds that reveals just how far some parents will go to connect with their kids. When LeBron and his young son Dom are trapped in a digital space by a rogue A.I., LeBron must get them home safe by leading Bugs, Lola Bunny and the whole gang of notoriously undisciplined Looney Tunes to victory over the A.I.’s digitized champions on the court: a powered-up roster of profes-sional basketball stars as you’ve never seen them before."

Space Jam could play into the crossover in some way, especially seeing as Fortnite's latest battle pass seems to have a kind of "space" theme. Season 7 has added the ability to pilot flying saucers and added a new PvE mode that has players fighting aliens. The two most recent skins to join the game are Superman and Rick Sanchez from Rick & Morty. Space Jam would certainly keep with that interstellar theme, although it's also possible there could just be a LeBron James crossover unrelated to the new film. Fortnite does have a history of collaborating with prominent celebrities including Ninja, Travis Scott, Marshmello, and more.