New Information on the season will be revealed on July 13th 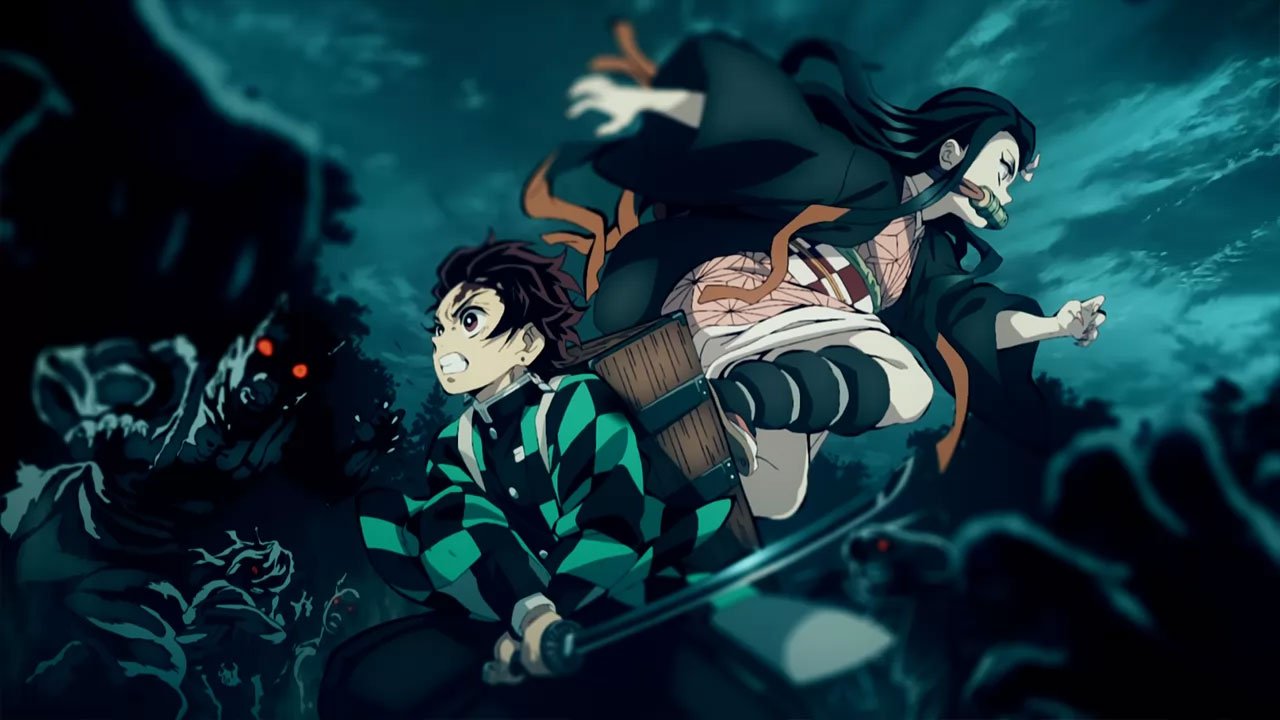 Demon Slayer is gearing up for its upcoming season this year after its theatrical run with Demon Slayer: Mugen Train.

The animation studio behind the highly successful anime series, Ufotable released a brief trailer yesterday giving fans a first look at its second season set to premiere this year. The trailer features mostly stills of characters fans are very familiar with, the season will follow the Entertainment District Arc. Not much else is known as the trailer was pretty light on details, however, at the end of the trailer, the design for Tengen Uzui was revealed, a character who has a significant role in the upcoming arc.

Ufotable did confirm that it is planning to host a live stream on July 13th which is set to reveal more new information on the second season of Demon Slayer. With this season slated for this year, it’s hard not to speculate if a premiere date will be revealed or not. With the summer season of anime already kicking off this month, a Fall season premiere of Demon Slayer Season 2 might be in the pipeline.

Demon Slayer made its debut during the 2019 spring season and aired weekly until the end of September of that year. Afterward, the animation studio maintained working on the franchise but shifted into movie production for the previously mentioned, Demon Slayer: Mugen Train, which is currently streaming exclusively on Funimation.

The upcoming second season isn’t the only Demon Slayer release coming this year. The anime’s upcoming video game, Demon Slayer: Kimetsu No Yaiba – The Hinokami Chronicles recently confirmed it would be releasing on October 15th in western markets on PC, PS4, PS5, Xbox One and Xbox Series X|S. The anime-adapted game is being made by Dot Hack and Naruto Ultimate Ninja developer, CyberConnect2 and will let fans play through the “Unwavering Resolve Arc” and “Mugen Train Arc”.

As far as information on the anime goes, the upcoming live stream will air on July 13th at 6 a.m. ET on Aniplex’s Youtube channel.