Among Us Collector’s Editions Available for Pre-Order Now 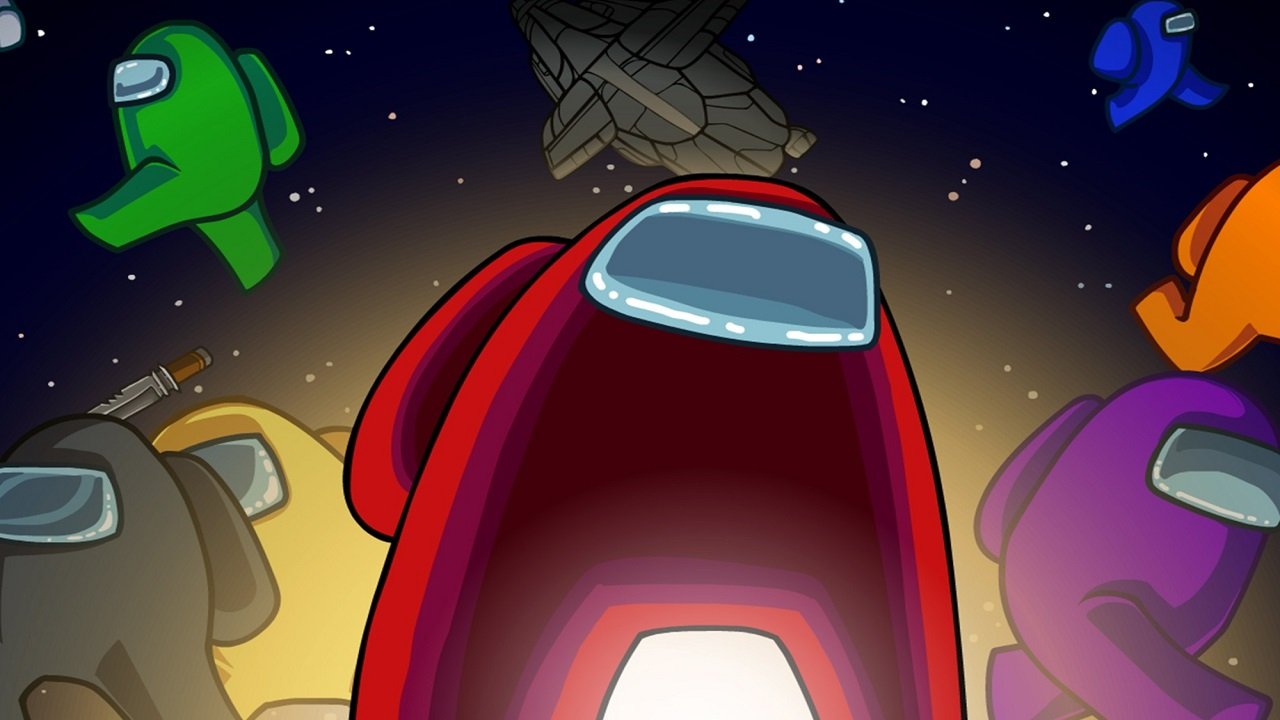 Indie mega-hit Among Us is getting a few different physical collector’s editions, and they look pretty swanky. There are three total coming to retail later this year but you can also pre-order them right now on Maximum Games Store.

In a press release, Maximum Games Store announced the three collector’s editions and also provided all the details so there’s no reason to be sus when making your purchase.

Among Us: Crewmate Edition is $29.99 USD and includes the base game and an assortment of extras. The included DLC items are Airship, Polus, and MIRA HQ Skins, along with the Hamster Pet, Bedcrab Pet, Brainslug Pet, Stickmin Pet, and Mini Crewmate bundles. This edition also includes a 3D lenticular case, an Impostor Syndrome Sticker Sheet by Alyssa Herman, 1 of 12 Special Mira HQ Holographic Access Cards by Hannako Lambert, Folded Skeld Map Poster by Cannon Kissane, and a redeemable code for 6 PC/Phone Wallpapers by Amy Liu.

Among Us: Impostor Edition is $49.99 and includes everything in the above version and a few extras. The Imposter Edition also includes a Crewmate vs Impostor Lanyard and Purple Crewmate Plush, both by Hannako Lambert, and also a Spinning Into Space Enamel Spinner Pin by Cynthia Her, and a Limited Edition Imposter Edition Box.

Among Us: Ejected Edition is $89.99 and includes everything listed above as well a Crewmate Fleece Blanket and Red Imposter Beanie by Hannako Lambert. The Ejected Edition also comes in a special Limited Edition box.

Each version is available for Nintendo Switch, PlayStation 4, PlayStation 5, Xbox One, and Xbox Series S|X. There isn’t a PC version but the game itself doesn’t account for most of the cost; the biggest draw in each edition are the included extras.

Among Us was originally released on Android, iOS, and PC in 2018 but it’s been part of the public conversation since 2020 after blowing up on Twitch during the pandemic. It grew to be so big that the sequel was cancelled so the indie developer could just keep making content for the game everyone’s already playing.

File Under: Among Us