A First of Its Kind 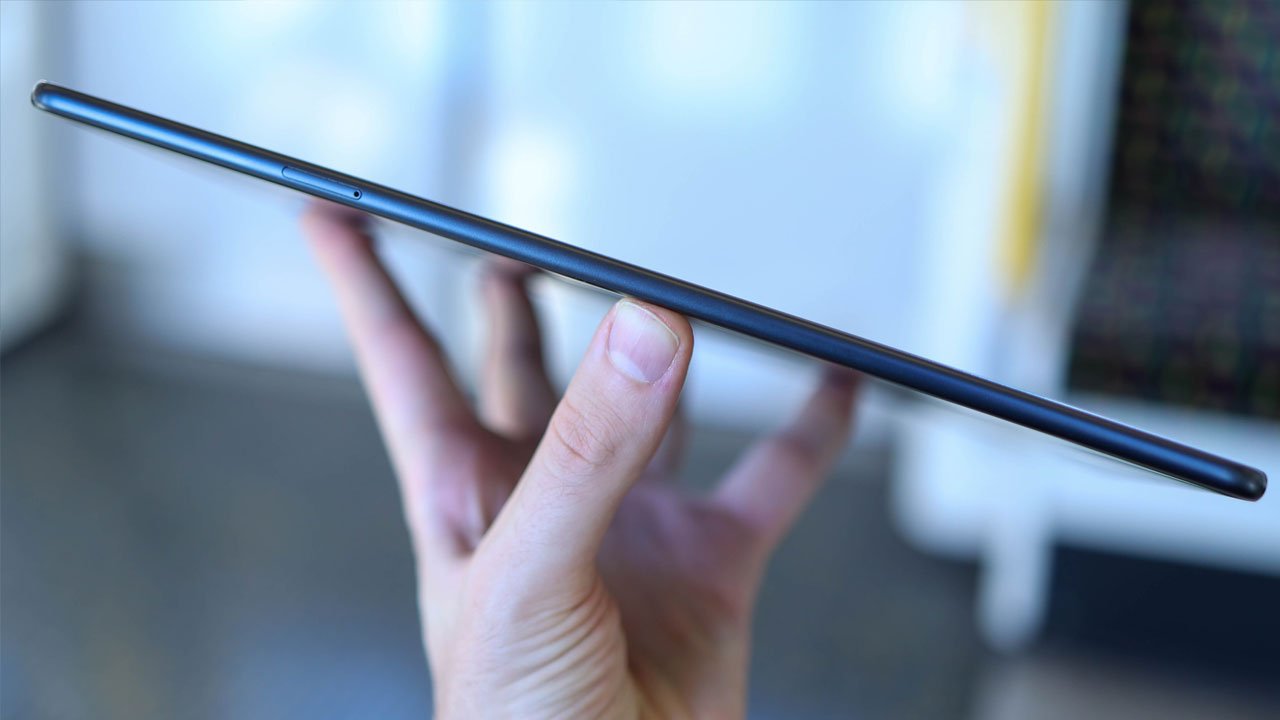 Huawei has officially its next-gen tablet, the Huawei MatePad 11, a first of its kind to come with a Qualcomm Snapdragon SoC and HarmonyOS.

As far as specs go, the Huawei tablet comes with a 10.95-inch display, a resolution of 2.5K, a 120Hz refresh rate, 6 GB of RAM and up to 1TB of expandable storage. The tablets also include a 13 MP single-camera sensor on the back of the device, Wi-Fi 6 and dual Wi-Fi technology and four speakers tuned by Harman Kardon.

That’s not the only Huawei release coming this month as the Chinese Smartphone company has announced a new budget smartphone, the Huawei nova 8i.

The new phone will feature 66W USB-C fast charging, 64MP Quad Cameras, and an Edgeless display. The nova 8i will be priced at RM1299($312 USD). The phone will come in three new unique colours which include Interstellar Blue, Moonlight Silver, and Starry Black. Pre-orders will be valid from today all the way to July 21st, according to the smartphone company.

The Huawei nova 8i comes with a 6.67-inch Edgeless LCD display, 8GB RAM, 128GB of internal storage, an FHD+(2376 x 1080 pixels) resolution and a 180Hz touch sampling rate. The new phone also comes with a quad-camera system on the back which includes a 64 MP primary lens, an 8MP ultra-wide lens, a 2MP depth sensor, and lastly a 2MP macro unit. Meanwhile, the front camera is a 16MP selfie camera.

As far as the battery goes, the Huawei nova 8i comes with a 4,300mAh battery which Huawei claims charging will take 38 minutes to charge from 0 to 100 percent thanks to the phone’s fast charging. Also, the phone comes with Bluetooth v5.0, Wi-Fi 802.11 and 2.4 GHz/ 5GHZ support.