Hugh Jackman is Getting Fans Excited About Wolverine Again

And the Speculation Continues 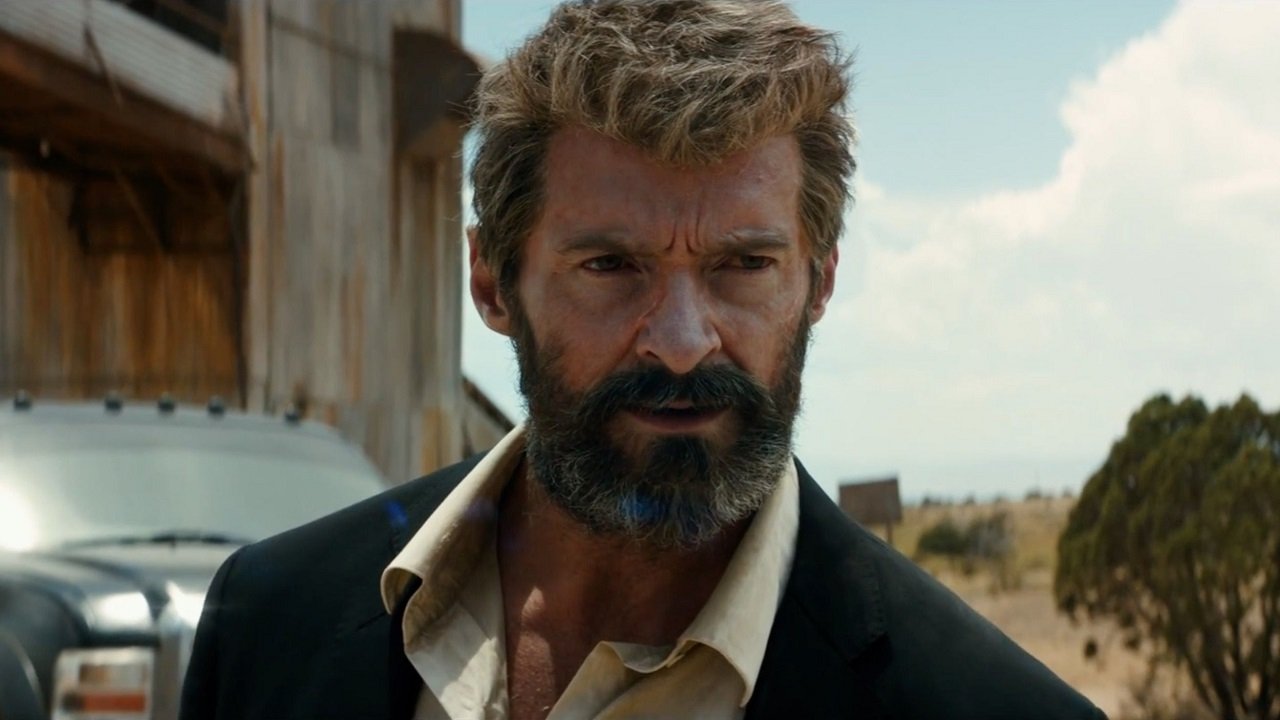 Hugh Jackman has delivered several iconic performances from Oklahoma! to Les Misérables but the role he’s most well known more is absolutely Marvel’s Wolverine. Jackman slashed his way through nine X-Men films across a span of 17 years, which brought Wolverine and Jackman to even higher levels of success.

Hugh Jackman hasn’t portrayed Wolverine since 2017’s Logan, and he indicated that was the last time he’d unleash his claws when speaking with the press in January 2020, but fans are still wishing upon a star after some posts on the actor’s Instagram profile.

The actor shared fan art of Wolverine’s unsheathed claws as well as a picture with Kevin Feige of Marvel Studios on his Instagram Stories and fans took notice.

It’s unlikely that Jackman would do a full film as Wolverine, given not only how long he portrayed him but also because of how emotional and perfect Logan was as a sendoff for the hero. But that doesn’t mean a fun cameo or another role in a Marvel film is impossible. Disney could always give Jackman something small or silly that fans would still enjoy, like Daniel Craig’s cameo in Star Wars: The Force Awakens.

Disney could also have Jackman appear as a larger and more important role, but smaller in scope so the actor doesn’t have to do as much filming. With the multiverse becoming more prominent, Wolverine could definitely appear in Doctor Strange. Jackman has not been listed or even rumoured to appear in Doctor Strange in the Multiverse of Madness but it would certainly be the easiest and best way to let a version of Jackman’s Wolverine make a quick reappearance. Another fun way to let Wolverine on screen for a quick cameo would be in Deadpool 3; the merc with a mouth breaks the fourth wall regularly so the possibilities for jokes and cameos are infinite.

We can speculate all we want, but until Marvel or Jackman make an official announcement, fans everywhere will be waitng.