Everything You Missed at PlayStation’s Exciting July State of Play 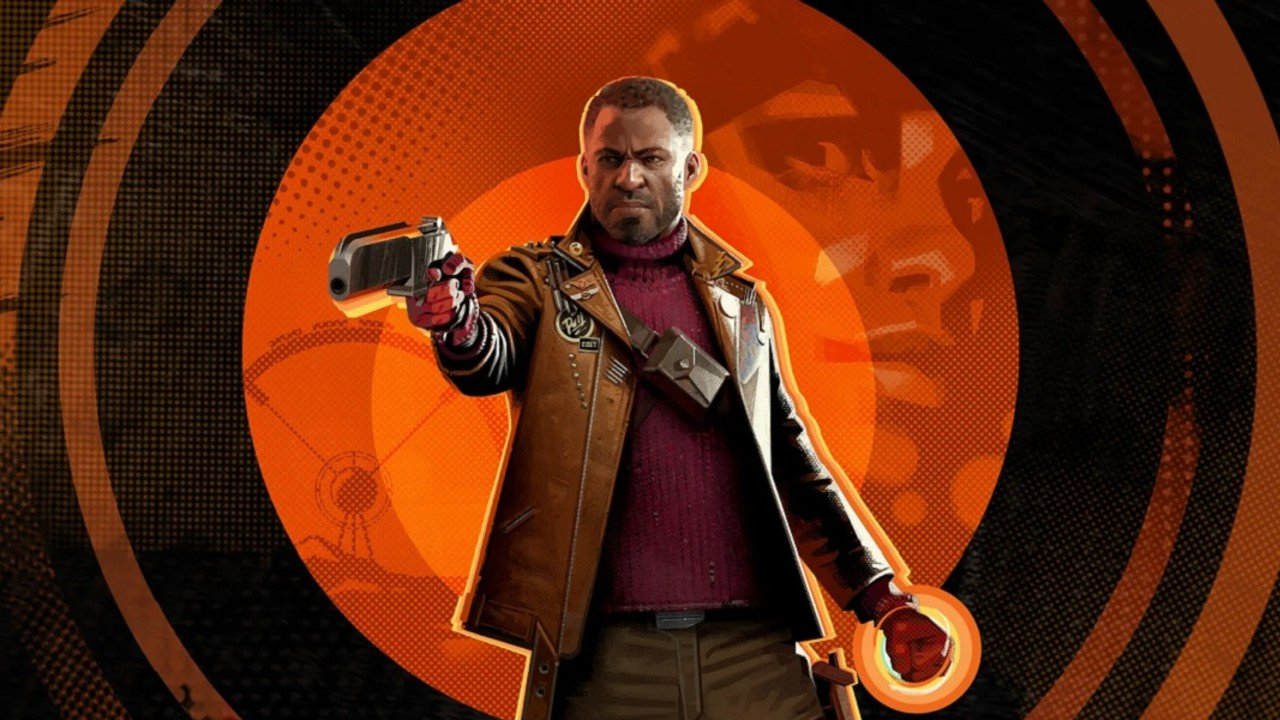 Sony’s latest State of Play had plenty of information to share with fans, including a few new indie game announcements.

PlayStation skipped E3 2021 last month in June, but as most people expected just a few weeks later it followed up with its own show. Heading into the State of Play fans knew it would have a fresh look at Deathloop, which didn’t disappoint, but there were also a handful of surprise announcements for both indie games and triple-A as well.

Here are the highlights of everything announced in the July State of Play presentation.

The show opened with the surprise announcement of Moss Book II, a sequel to the adorable PSVR game focusing on a little mouse named Quill. The trailer showed off a good amount of the new setting as well as gameplay, but no release date or window.

The second announcement at the State of Play was a brand new self-published IP by Illfonic, the studio behind the Friday the 13th game and Predator: Hunting Grounds. ArcadeGeddon seems to be a new live service PvE shooter that lets you play solo or with a team of four friends. The game is out today on PS5 in Early Access.

Tribes of Midgard is an upcoming 10-player co-op survival RG, and State of Play gave a look at what the game’s post-launch content will hold with Season 1: The Wolf Saga.

A new trailer was shown off for the side-scrolling beat em’ up F.I.S.T. along with the release date of September 7, 2021.

Hunter’s Arena Legends is a new game that combines the fighting genre with battle royale. Players choose their character and explore a world filled with demons and mythology, as well as other players.

A brand new trailer for Sifu was released, showing the character aging a little more each time they die as they fight tooth and nail through a bar. Unfortunately, Sifu was also delayed into 2022.

Jett: The Far Shore was another indie title announced, developed by Superbrothers and Pine Scented. The title has a huge focus on exploration, as a group of aviator scientists land on an alien planet and try to make a new home.

Sega presented a new trailer for Demon Slayer: The Hinokami Chronicles, showing off the game’s adventure mode that retells the events of the anime. Adventure mode is more than just a string of battles, as it actually lets players explore the world of Demon Slayer with English or Japanese voices.

The second trailer presented by Sega put a focus on Lost Judgment, the sequel to the 2018 detective-thriller by Ryu Ga Gotoku Studio, the makers of Yakuza. Along with showing off a bit of story, the footage showed some ridiculous new minigames like motorcycle racing and dog walking.

After its announcement at E3 2021, PlayStation finally shared details on Death Stranding: Director’s Cut. The remastered PS5 version will bring a ton of new content including new weapons and combat mechanics, as well as new delivery features like the Buddy Bot. On top of that, there will be new story missions, new bosses, and a racing minigame called the Fragile Circuit.

The final piece of the State of Play presentation was roughly nine minutes of gameplay for Deathloop. The demo showed the player infiltrating a facility to assassinate a target, and using a variety of Dishonored-like powers along the way. It ends when another player invades the game as your rival, Juliana.