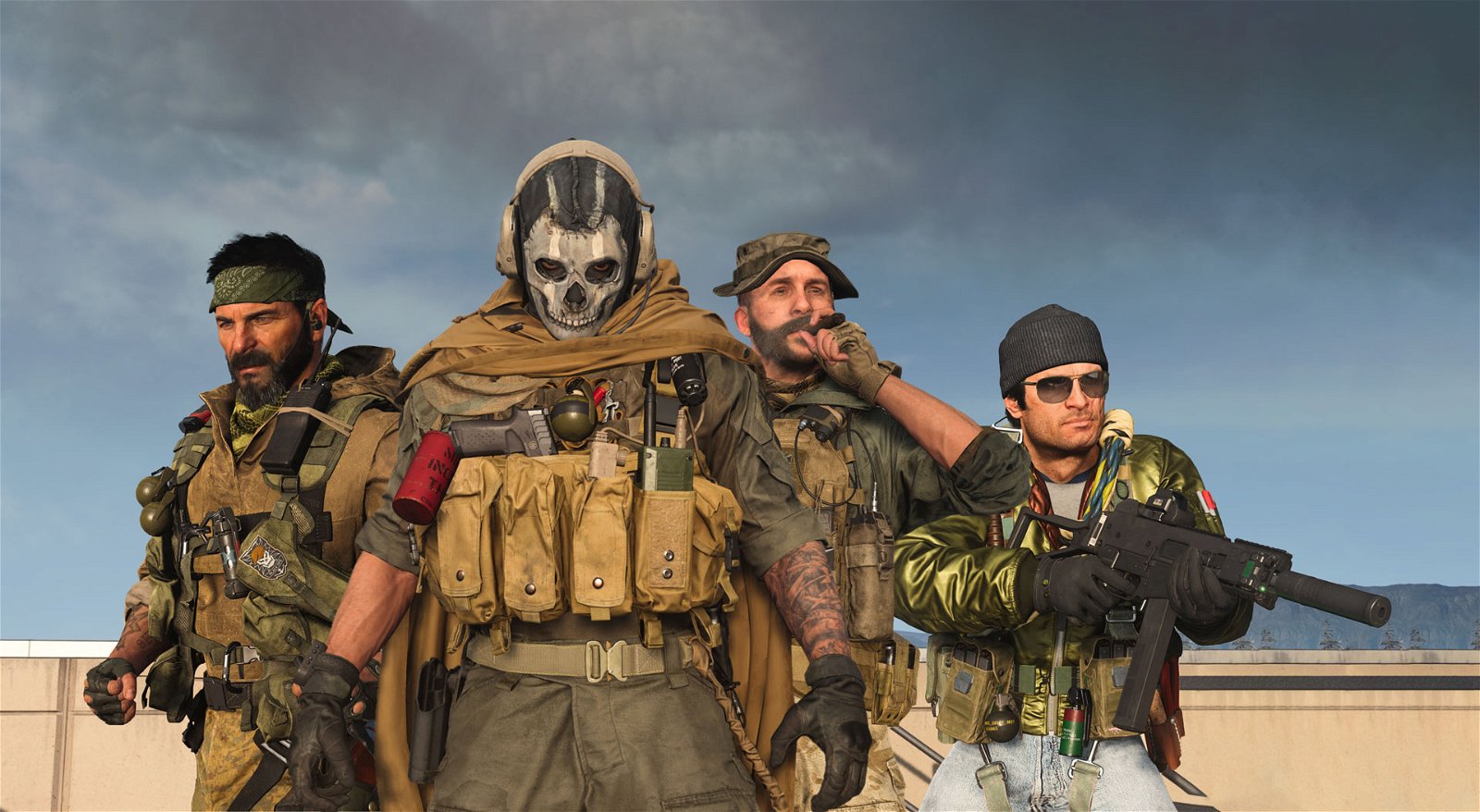 Activision’s Call of Duty: Warzone is one of the most popular games in the free-to-play space and that would probably include a lot of cheaters if Activision didn’t already have almost everyone working on the massive battle royale title.

A new software recently discussed by Anti-Cheat Police Department is reportedly able to bypass standard console security through either network streaming or a capture card and then an AI can unleash an auto aim cheat. It will even start shooting as soon the auto-aim detects an enemy.

The software is able to read and detect enemy movement before sending “input to your controller whenever it sees a valid target,” according to ACPD.

All players need to do is “aim in the general area and the machine will do the work for you,” according to ACPD. The anti-cheat group has also said Activision is clearly aware of the cheat software and taking action, including the removal of videos surrounding the software.

Cheating is not new to Call of Duty: Warzone but this kind of cheating is different than normal. Most of the cheating that takes place on Warzone and other games in the battle royale genre is on the PC platform, where it’s a little easier to sneak past security protocols. Xbox and PlayStation both have dedicated servers and safeguards that lock their platforms down, which makes it easier for Activision to keep servers fair and safe from cheaters. That’s part of what makes this software so different and unique; it allows cheats onto console that normally wouldn’t make an appearance on the platforms.

Still, it’s only a matter of time before Activision catches the cheaters and bans them but this still marks an uncomfortable change in the console multiplayer landscape. Activision and Xbox likely have the resources to handle cheaters and hackers that bypass console security to gain an advantage in Warzone or Halo Infinite but it will likely be more difficult for smaller companies with less resources.