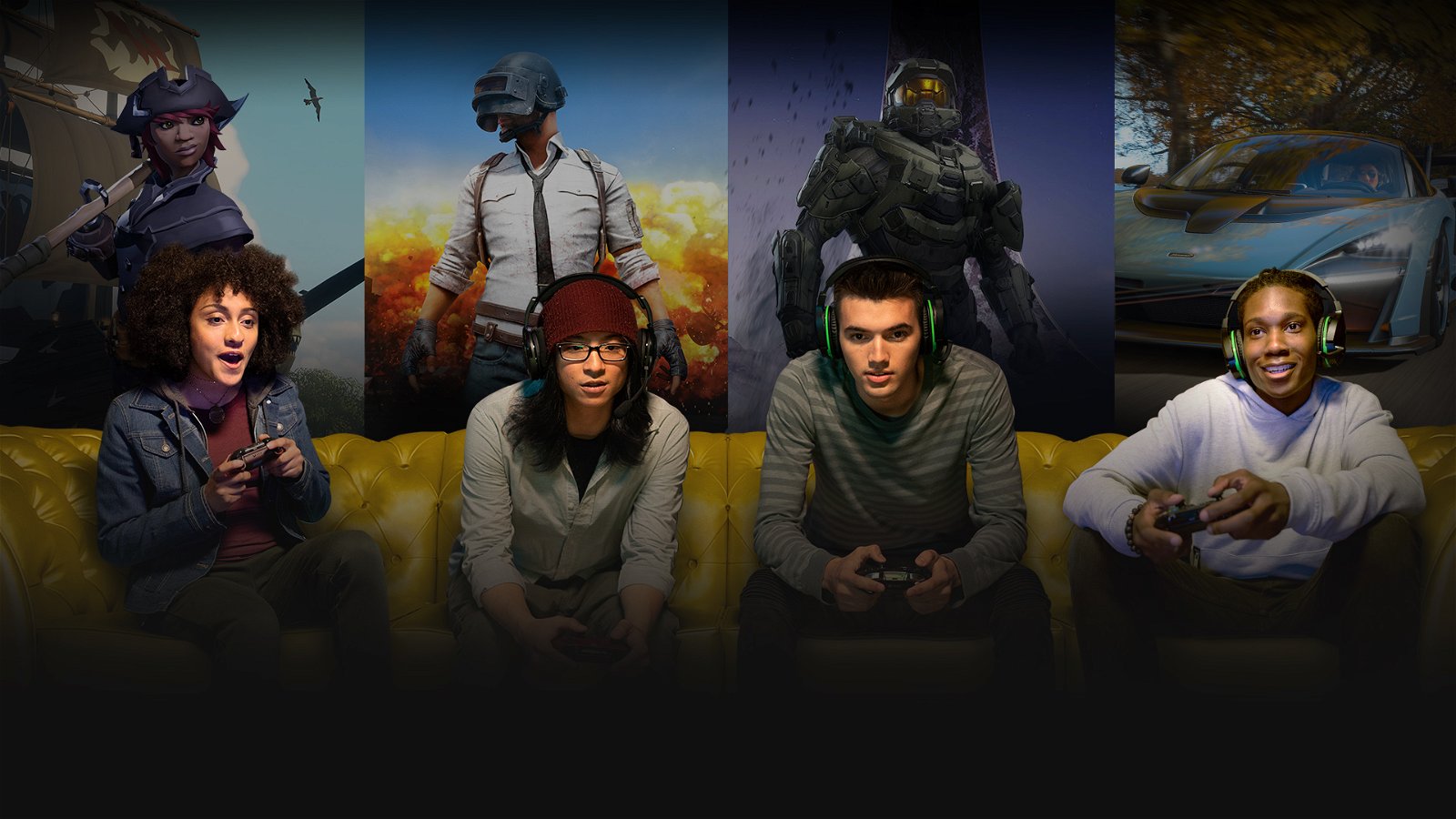 Microsoft removed the Xbox Live Gold requirement for free-to-play games in early 2021 but it’s still going to be removed entirely in the near future, according to industry expert Jeff Grubb.

Jeff Grubb previously said the Xbox Live Gold requirement to play online was going to be removed last year but Microsoft instead raised the price of Gold before quickly reversing their decision, which led many to believe the company was trying to push more players toward Xbox Game Pass.

Jeff Grubb said he “knew for a fact that they were going to make a change before Halo Infinite …” before saying, “I thought … it would be dropped for free-to-play games because they weren’t going to charge people to play Halo on Xbox when they weren’t charging you to play it on PC …”

He doubled down though on Xbox’s future handling of Xbox Live Gold by saying it “will be dropped at some point in the future.”

Grubb says it make some time though since Xbox is currently focusing on getting Xbox Game Pass into an even better spot before getting rid of Xbox Live Gold entirely.

Xbox Live Gold is currently required to play premium games online that cost money to purchase. There are a few exceptions though, including Halo Infinite, which will have free multiplayer for everyone on both PC and Xbox. The single-player campaign will only be accessible for Game Pass subscribers or those that purchase the game.

Xbox Game Pass Ultimate currently includes Xbox Game Pass, PC Game Pass, Xbox Live Gold, and access to XCloud, which allows players to play video games on virtually any device with an active Internet connection through the power of Xbox’s servers. Xbox’s E3 showcase revealed a lot of upcoming games that are coming to Xbox Game Pass at launch as the service continues to be a great deal and discovery tool for subscribers.