Awareness is the First Step to Living Better 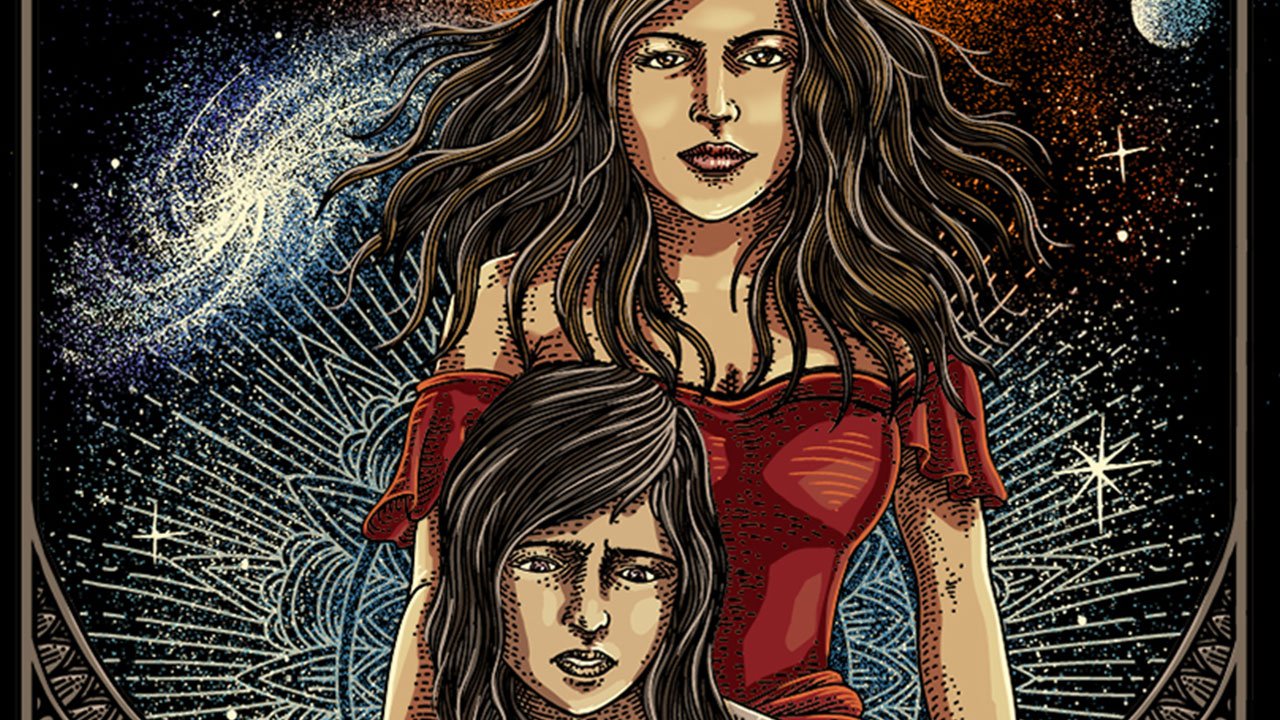 Titan1Studios is publishing Bridgette Dutta Portman’s debut novel called The Twin Stars, which stars Olive Joshi, a 16-year-old girl that suffers from obsessive-compulsive disorder and self-doubt. The novel’s target audience is young adult readers between the ages of 13 and 18.

Life has always been hard for the millions of people suffering from mental illnesses but it’s started to get easier in recent years with all the increased awareness that’s come from books, series, film, and games. Awareness is only part of the solution but it’s a huge part of it. The more people know about mental illnesses, the easier time they’ll have in helping people that are suffering and of course, it’s easier to get diagnosed if you know more about mental illnesses in general.

The Twin Stars explores OCD and anxiety disorders that attack Olive Joshi and weigh down on her life as she tries to navigate the already endless struggles that come with growing up and finding your way in the world. Olive is also on a planet that came from her imagination, which is an interesting twist that should allow for some great discussion on mental health. A science-fiction premise is a great way to break down and discuss the invisible suffering that affects Olive and millions of other people, including myself.

I suffer from depression, anxiety, and ADHD and my life has gotten easier since the conversations around mental health grew bigger and started being featured more in media. I didn’t know why my life was so hard or even that some of the things I struggle with plagued others as well until people started talking about it more. This led me to seek help and I know I’m not alone. I didn’t get help for my mental illnesses until my mid-20s and so I’m thrilled to see the conversation happening so much earlier for today’s youth.

The Twin Stars is the first in a series of novels that will extend across additional literary and graphic novels with mental health awareness as the focus. The first book is available now on Amazon.