Only Digital Deluxe version can be pre-ordered 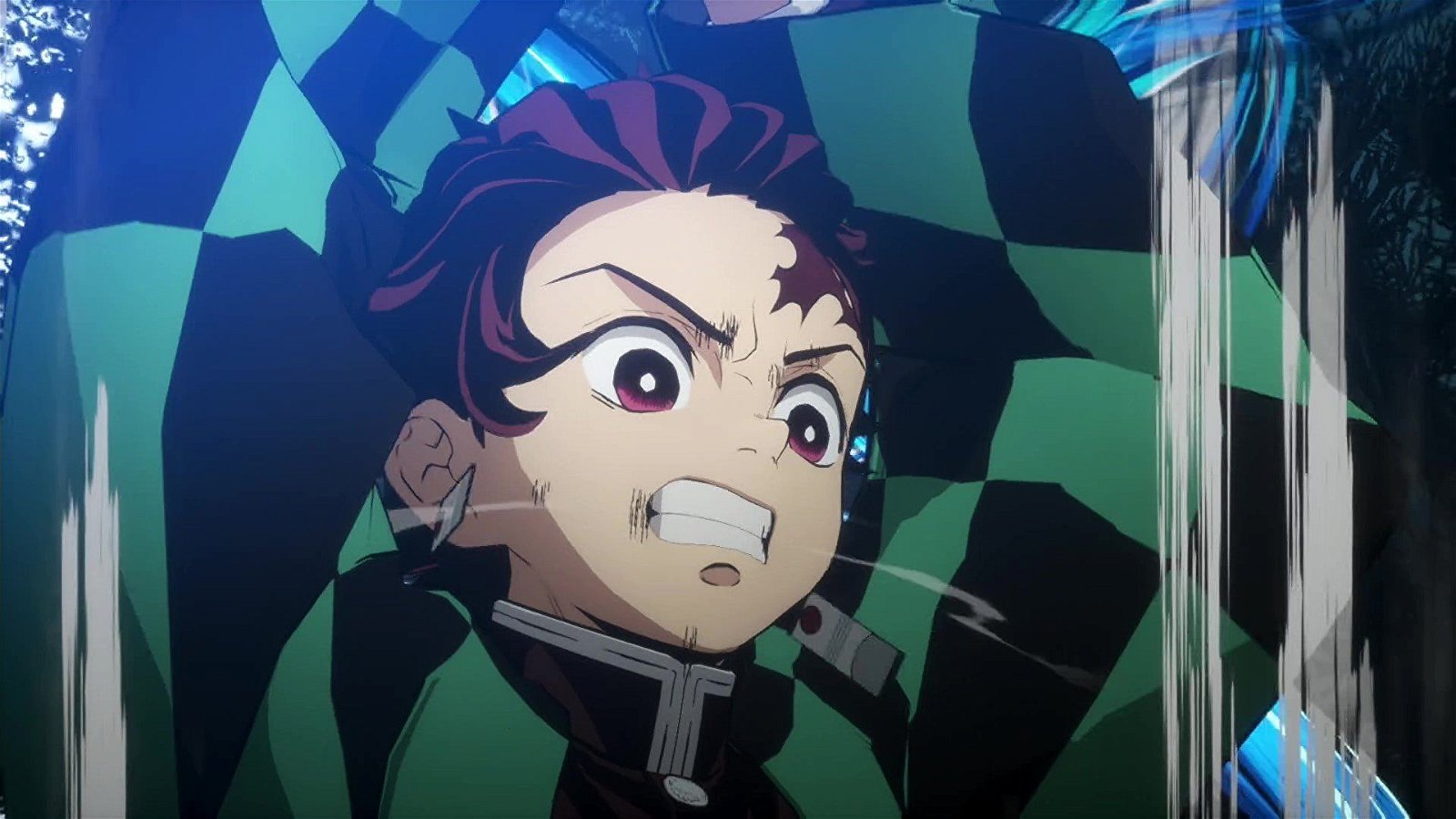 Sega has announced that Steam pre-orders for the upcoming fighting game Demon Slayer – The Hinokami Chronicles have officially gone live.

Exhilarating Arena Battles – Master the multitude of spectacular skills of a wide roster of characters from the anime, including Tanjiro and Nezuko, to overcome challengers in head-to-head battle, locally and online.

Moving Drama – Take up the sword of Tanjiro Kamado and guide his journey to become a Demon Slayer and turn his sister Nezuko back into a human.

Original Anime Voice Cast – The original English and Japanese casts of the anime return to bring their authentic portrayals to the game.

Make sure to check out Demon Slayer-The Hinokami Chronicles on October 15th, or October 13th with your pre-order!