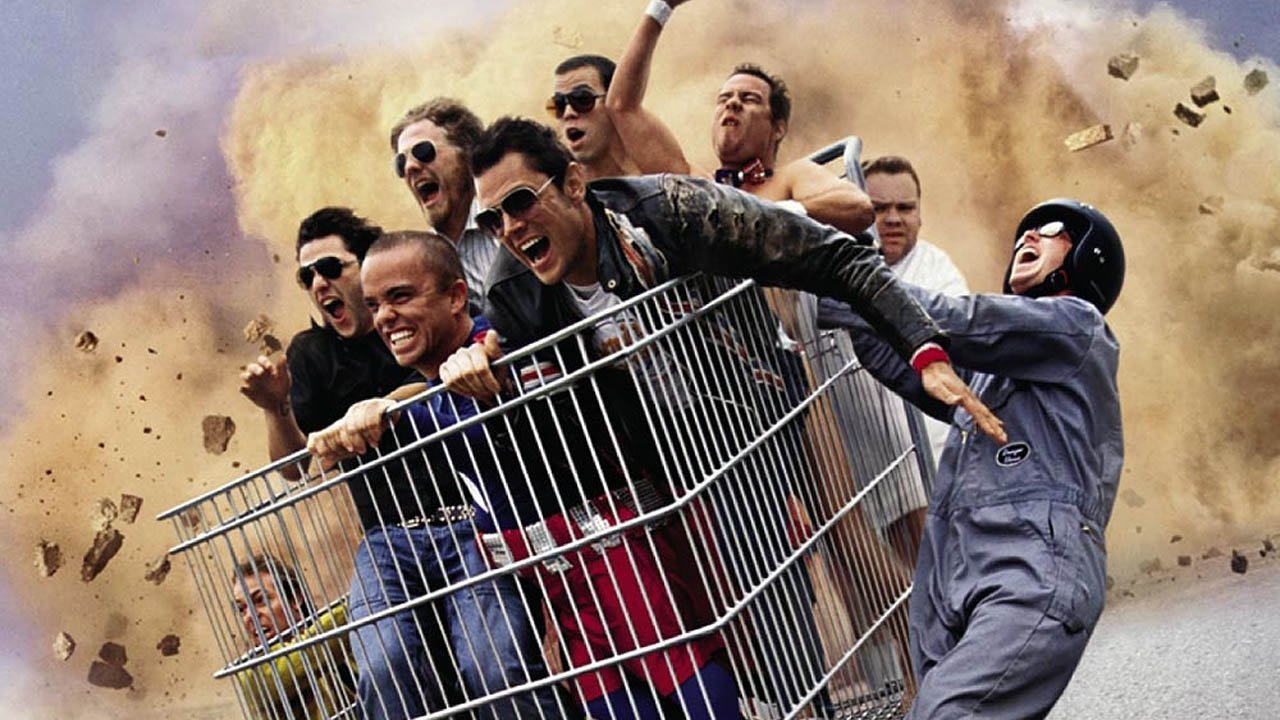 Jackass Forever is the fourth instalment in the long-running series featuring Johnny Knoxville, Steve-O, Sean “Poopies” McInerney, and several other cohorts performing dangerous and outrageous stunts. This year they have also teamed up with Shark Week for a stunt gone wrong.

The latest stunts from some of the stars have helped reveal some of what we might expect from the upcoming film, including a skit that was cut from the final movie but still happened elsewhere anyway.

Steve-O reportedly went to the hospital after getting blasted in the head by dog poop fired from a cannon. It was actually a t-shirt cannon but Steve-O said he thought it would be funny to “fill it up with dog poop and have someone get shot in the face with it” in a video recently uploaded to his YouTube channel called ‘My Most Embarrassing Trip To The Emergency Room.”

Steve-O said the skit was rejected from Jackass Forever but that he wanted to follow through with it on his own. In the end, his middle ear was damaged, and he was forced to retreat to urgent care after some quick cleaning and a haircut.

Sean “Poopies” McInerney faced his own danger in a skit for Discovery Channel’s Shark Week, which involved jumping over some sharks in a ramp in the water. He ended up crashing into the water, which resulted in a shark latching onto his arm.

A producer asked Sean “Poopies” McInerney if he was mad about being bit by the shark but McInerney said, “No, I don’t blame the sharks at all. I mean, I was in their living room, and it was dinner time.”

Shark Week is one of the most popular times of year for Discovery. Here is the full Shark Week 2021 for those looking to tune in:

Both stars are going to be okay but Johnny Knoxville’s words come to mind about the latest Jackass project being the last one. Knoxville said, “You can only take so many chances before something irreversible happens. I feel like I’ve been extremely lucky …”

Jackass Forever is currently scheduled to release on October 22, 2021, by Paramount Pictures. The film is being produced by Paramount Players, MTV Films, Dickhouse Productions, and Gorilla Flicks.