Nintendo Games, The Legend of Zelda and Super Mario 64, Sell for Record-Breaking Prices

And You Thought $70 Games were Expensive 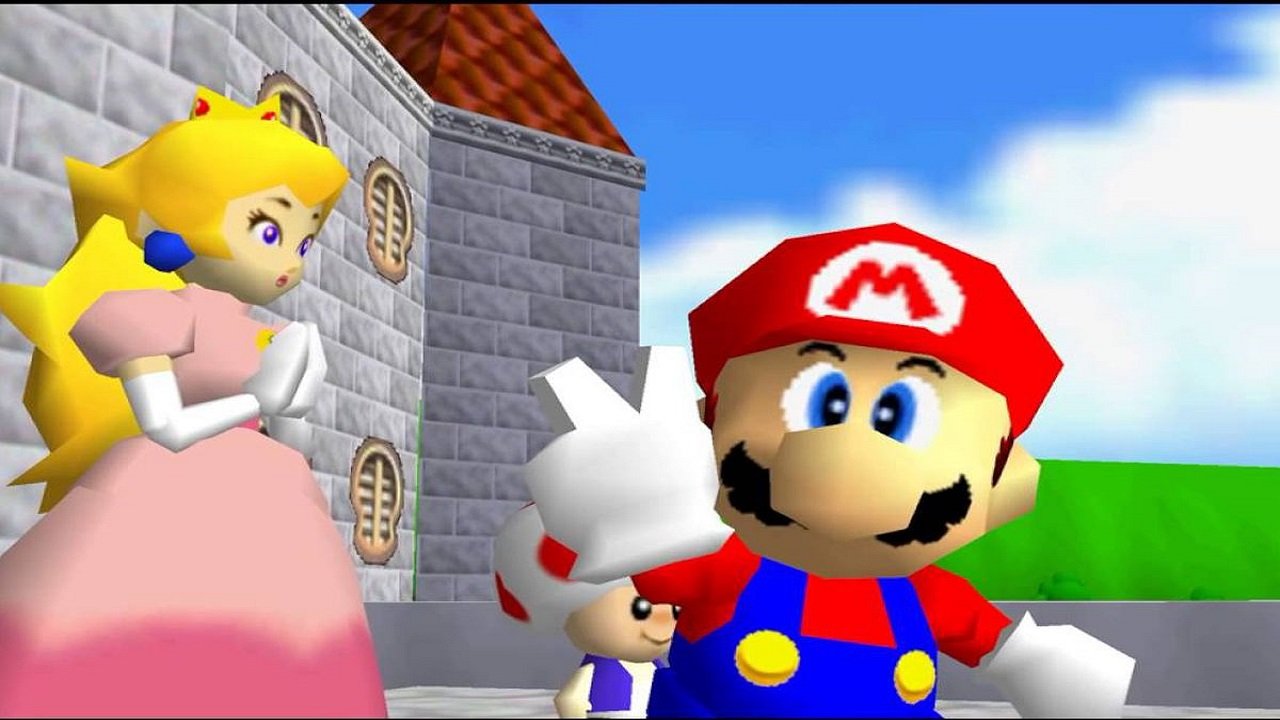 The two classic Nintendo titles both sold for far more than $660,000 USD, which was the previous record for a single video game at Texas Heritage Auctions when Super Mario Bros. was sold by the company in April 2021.

The Legend of Zelda was first released in February 1986 but this sealed copy is from a limited production run that spanned “a few months” in late 1987 before being replaced by another variant in early 1988. It’s one of the oldest known variants and very likely the oldest, sealed version of the game available, which is why it fetched such a high price.

The classic Zelda title sold for $870,000 which was a pretty astounding amount until a sealed copy of Super Mario 64 was sold by the same auction company a few days later.

Super Mario 64 was sold for $1.56 million dollars, quickly becoming the new record holder for the highest sale price of a single video game. There doesn’t appear to be anything special about the version of Super Mario 64 sold other than it’s sealed and unopened.

Several other video game items were also sold at the auction, including sealed copies of Tomb Raider, Pokemon Red Version, Super Mario Bros. 3, and even the original Crash Bandicoot.

The auction is still in progress with many games set to go up for sale later in the year, including Metal Gear Solid and Castlevania: Symphony of the Night, so there’s still some time to start saving before some more records are undoubtedly shattered as more valuable games go up for sale.

Video games have been around for over fifty years at this point and so while it’s weird to see them going for such high prices, it also makes sense. They’re a part of history now and something rich collectors would like to own and have on display. Nintendo’s refusal to make their classic games more available to play on the Nintendo Switch certainly helps keep the physical market alive and well too.