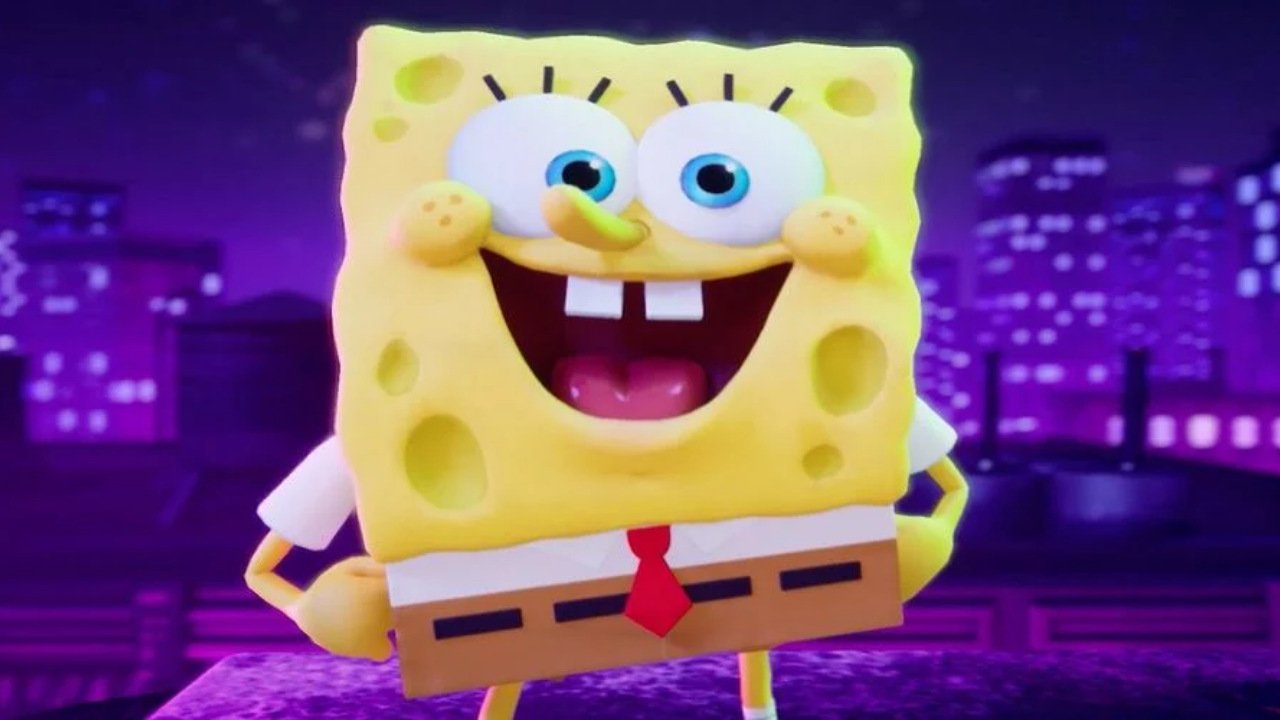 Nickelodeon All-Star Brawl is an upcoming arena crossover fighting game that wears its lack of originality on its sleeve—but that’s ok because it knows what it is.

Looking at the game’s first official trailer, you can see the developer was either tasked or motivated to create Nickelodeon’s take on Super Smash Bros. Ultimate. The game pits fondly remembered Nickelodeon characters from the network’s past in combat in Nickelodeon All-Star Brawl‘s gameplay. The game was previously leaked last week thanks to a Gamefly listing.

The official announcement of Nickelodeon All-Star Brawl was exclusively revealed by IGN. The game is currently being published by GameMill Entertainment with development being handled by Ludosity and Fair Play Labs. GameMill previously published the Nickelodeon Kart Racer games, which was also another game inspired by a Nintendo game—Mario Kart.

The full list of the game’s roster isn’t known at this time but the character that we do know from the trailer can be seen below:

While the character’s move set in the game looks unique, some moves in the game are unlockable through some aspect of the game, which remains to be seen. The game will also include 20 Nickelodeon-themed levels which will be playable in single-player as well as either local or online multiplayer. Those maps include Jellyfish Fields from SpongeBob SquarePants and the Technodrome from Teenage Mutant Ninja Turtles.

One interesting tidbit of the game is that it actually has rollback net-code, something that is lacking in some popular fighting games like Super Smash Bros. Ultimate, Dragon Ball FighterZ and many more.

Nickelodeon All-Star Brawl is set to release this fall for PS4, PS5, Xbox One, Xbox Series X|S and Nintendo Switch.