Is it one of the Persona 25th anniversary announcements? 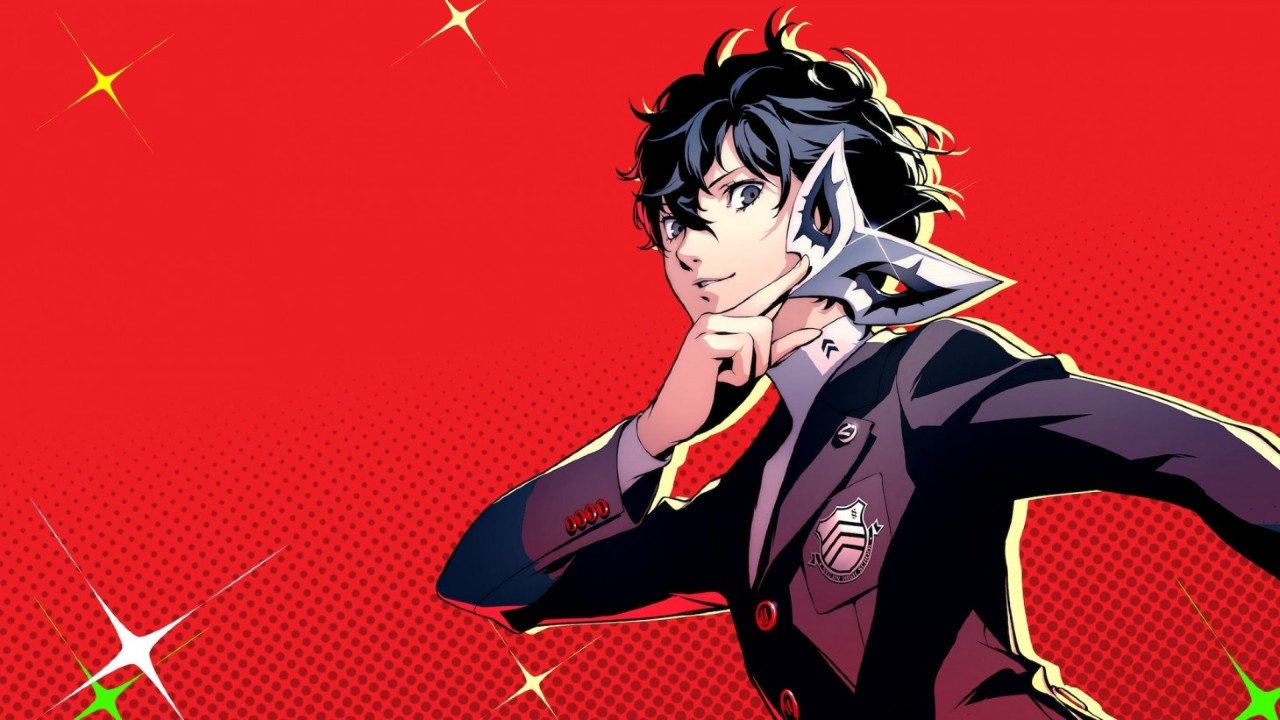 Recently, Atlus gave us a look at how it’s celebrating Persona’s 25th anniversary as it’s planning to make seven game-related announcements with Persona 6 seemingly confirmed as one of them.

The confirmation to the series’ next entry was revealed on Atlus Japan’s recruitment page which features Atlus employee interviews for new employees to get an idea of the company’s work culture. One of those interviews includes Atlus director, Naoto Hiraoka who revealed that Persona 6’s scope is to go beyond what Persona 5 delivered in 2017.

“Thanks to a large amount of support we received for Persona 5, we have gotten a sense of accomplishment,” Hiraoka said. “But we can’t stop there. When we created Persona 4, there was the pressure that it had to exceed Persona 3. Now, we will have to create a 6 which exceeds 5. However, exceeding 5 will be difficult with the current staff. I would like to surpass this tall hurdle with everyone who joins us in this recruitment. The workplace is perfect for those who want a creative challenge when it comes to bringing games to the world.”

This is the first time Persona 6 has been mentioned in any official capacity, even though the development team is still recruiting so don ‘t expect Persona 6 any time soon. That doesn’t mean your Persona excitement should stop as there are seemingly six other game announcements to look forward to. Atlus has revealed those announcements will be revealed starting September 2021 – could happen at the Tokyo game Show this year – all the way until Fall 2022, it’s a big window.

Persona 6 aside, the most interesting aspect of the 25th-anniversary announcement was Atlus honouring its past. It has been a while since the studio has put such a focus on previous instalments. It’s kind of cool they’re showcasing the game at least in promotional art. I wouldn’t expect a remake announcement of those games anytime soon but it would be neat to see how they would modernize those early games.

If a remake was to be announced then Persona 3 would be an ideal candidate with the amount of push from fans through petition campaigns and official surveys. What those other announcements could be remains to be seen but I wouldn’t put it past Atlus to announce some spin off games like another fighting or dancing game maybe even Switch ports of the 3DS Persona Q dungeon crawler games.