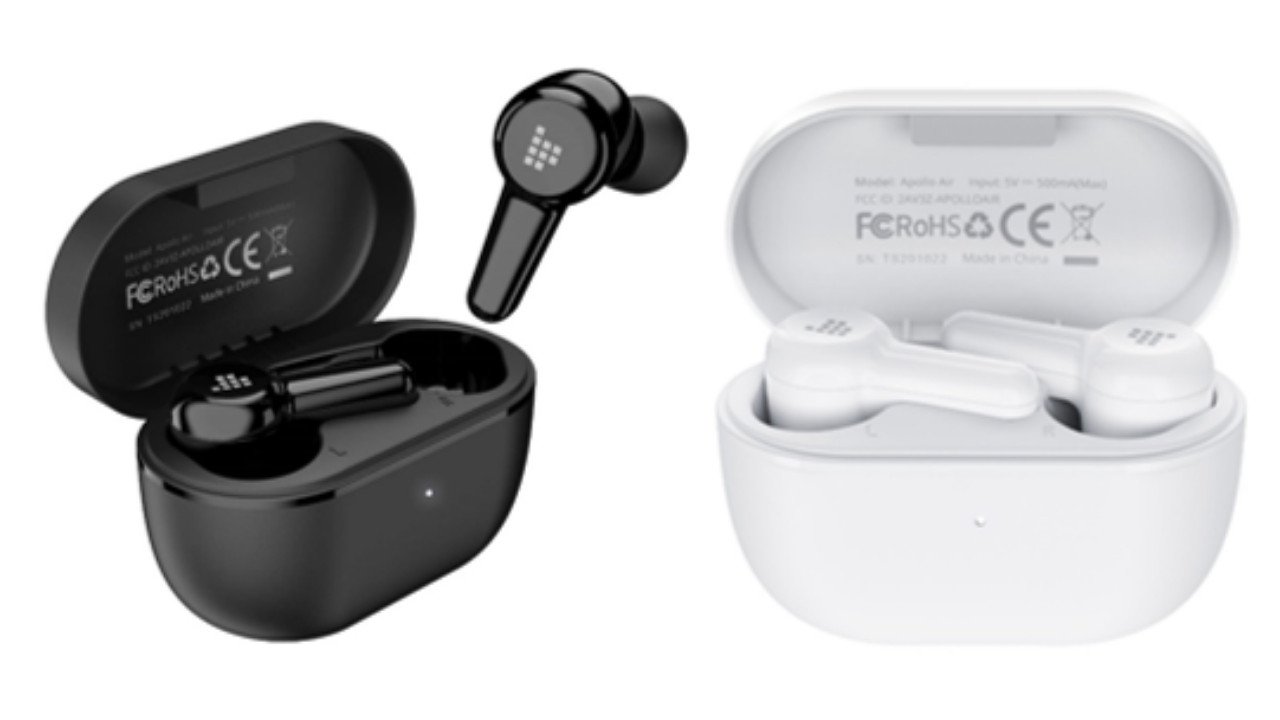 Last month in the US, Tronsmart launched its newest ANC AptX earbuds with six microphones, the Apollo Air and Apollo Air Plus.

The arrival of new wireless earbuds came just in time for the company’s 8th anniversary with tons of great features that comes with the price for the Apollo Air. It doesn’t come alone as it launched alongside Apollo Air+ which does everything that original earbuds do, but adds wireless charging and an In-ear detection function.

The new earbuds include a smart app control to customize the equalizer and touch controls as well as AptX Adaptive audio decoding, the latest Qualcomm chip and three ANC modes that utilize the earbuds’ six mics. Both earbuds include the industry-leading Qualcomm QCC3046 Chip and deliver 35dB full frequency hybrid active noise-cancelling, which Tronsmart describes as an ‘exceptional 360° noise-cancelling experience’.

Both earbuds boast the latest Bluetooth 5.2 technology for faster signal transmission and seamless streaming of music. The real question though for wireless earbud users is ‘how long do they last?’ Well the Apollo Air/Air+ can be used for up to 5 hours on a single charge and up to 20 hours when using the Type-C connection charging case.

The Tronsmart Apollo Air earbuds will cost you $69.99 USD on Amazon and £69.99 on Amazon UK, you can order it as well on Tronsmart’s website. If you’re looking to get all the features you can and want to get the Apollo Air+ you order it for now only on Tronsmart’s website for $89.99 USD/£68 (approx). If you’re looking to order the plus edition off Amazon, restocks are expected to come in August.