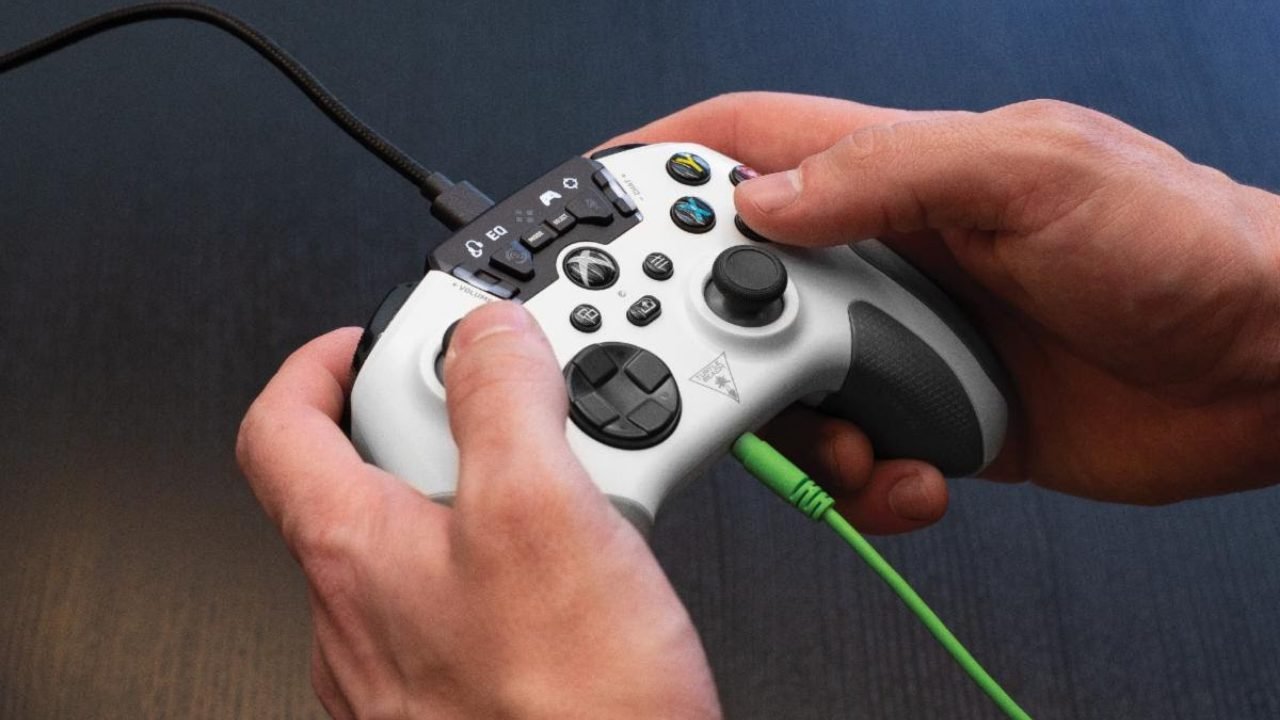 Returning to their Recon branding, Turtle Beach is producing an Xbox controller known as the Recon Controller. The award-winning controller was originally unveiled at E3 2021 and was designated with “Best of E3” awards from various outlets for blending game-changing controls with Turtle Beach’s signature audio technologies.

The Recon Controller is the perfect companion for any wired gaming headset, like Turtle Beach’s all-new Recon 500 and best-selling Recon 70 series headsets, which continues the newest line of accessories from the hardware makers.

Gamers on Xbox Series X|S, Xbox One, and compatible Windows 10 PCs will be able to plug in any wired headset with a standard 3.5mm audio interface and take advantage of proven features. Additionally, thumbstick sensitivity can be tuned and gamer profiles can be saved to the controller in order to allow for the mappable controls to be saved based on who is using it.

“The Recon Controller’s unique features and powerful audio make it the perfect companion to the millions of Turtle Beach headsets gamers on Xbox are already using,” said Juergen Stark, Chairman, and CEO, Turtle Beach Corporation. “The current global gamepad accessory market for third party controllers generates $600 million in annual sales and is growing rapidly. The Recon Controller’s unmatched features and design gives us a powerful entrance into the gamepad market, bolstered by the same industry expertise that’s made us the best-selling gaming headset maker for the past decade-plus.”

This first-to-market combination of powerful integrated audio and innovative controls elevates gamers’ senses and gameplay experiences when playing on Xbox and Windows 10 PCs. The Recon Controller comes in black or white for an MSRP of $59.95 and launches worldwide on August 1, 2021, for gamers across the globe to enjoy on their Xbox platforms.