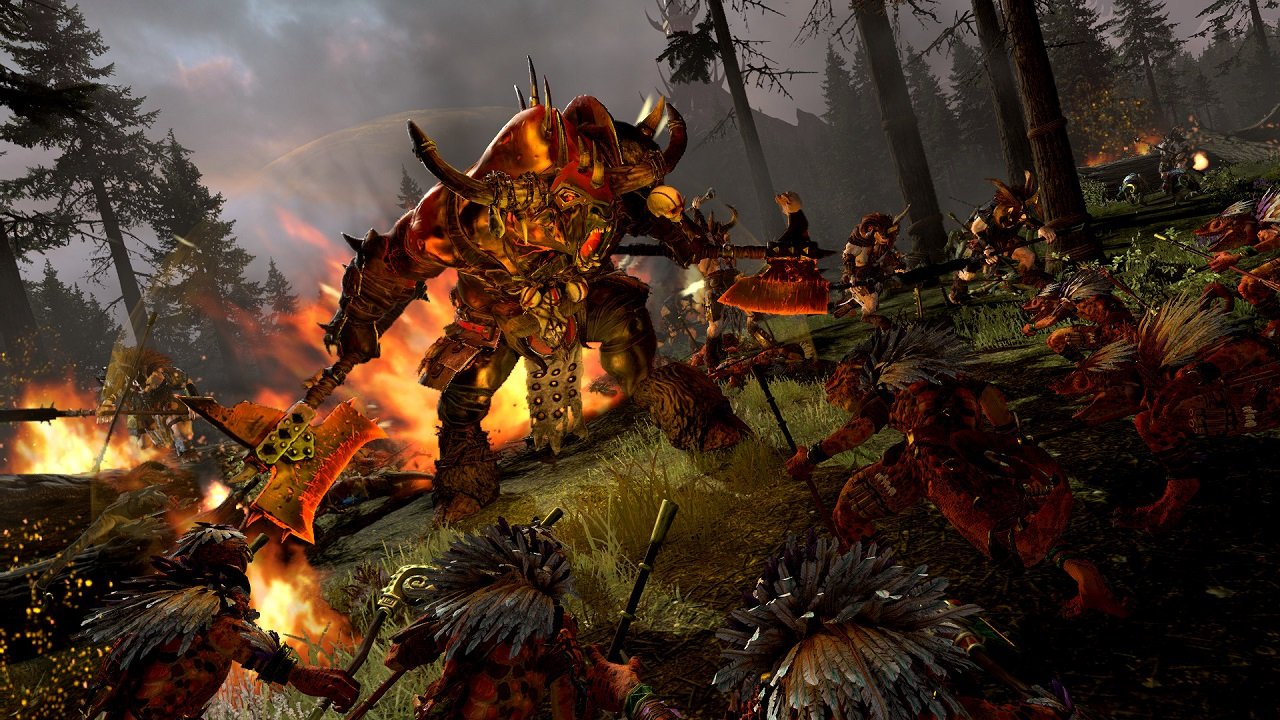 The latest content for Total War: Warhammer II is here and it’s bringing new lords and units for Lizardmen and Beastmen factions, along with other extras and changes in The Silence & The Fury.

This is just the latest update for Total War: Warhammer II. It’s received several paid updates since its September 2017 release, including over two dozen free updates as well. In addition to bringing two new Legendary Lords for Lizardmen and Beastmen, The Silence & The Fury also has new characters, units, new gameplay mechanics, and additional narrative objectives.

An automatic free update is also coming alongside The Silence & The Fury which corrects bugs and introduces quality of life improvements to the Eye of the Vortex and Mortal Empires campaigns, according to patch notes.

The update notes also advise the free update will affect save files and prevent progress on current campaigns but they provided instructions to access the previous version of the game as an opt-in beta. The steps are copied below:

When you’re ready to move forward with the updated game, you just need to opt back out of the beta to auto-update to the current version.

A lot of other tweaks and fixes are in the update as well, including a complete rework of Beastmen and Dwarf content. Skill Trees have also been reworked, including the search function, with the ability to highlight queries that contain specific words. The update notes are highly detailed and contain anything else you may want to know.

Total War: Warhammer II – The Silence & The Fury is available now on Steam for $9.99. It requires the base version of the game to play.