And He Almost Didn't Do It. 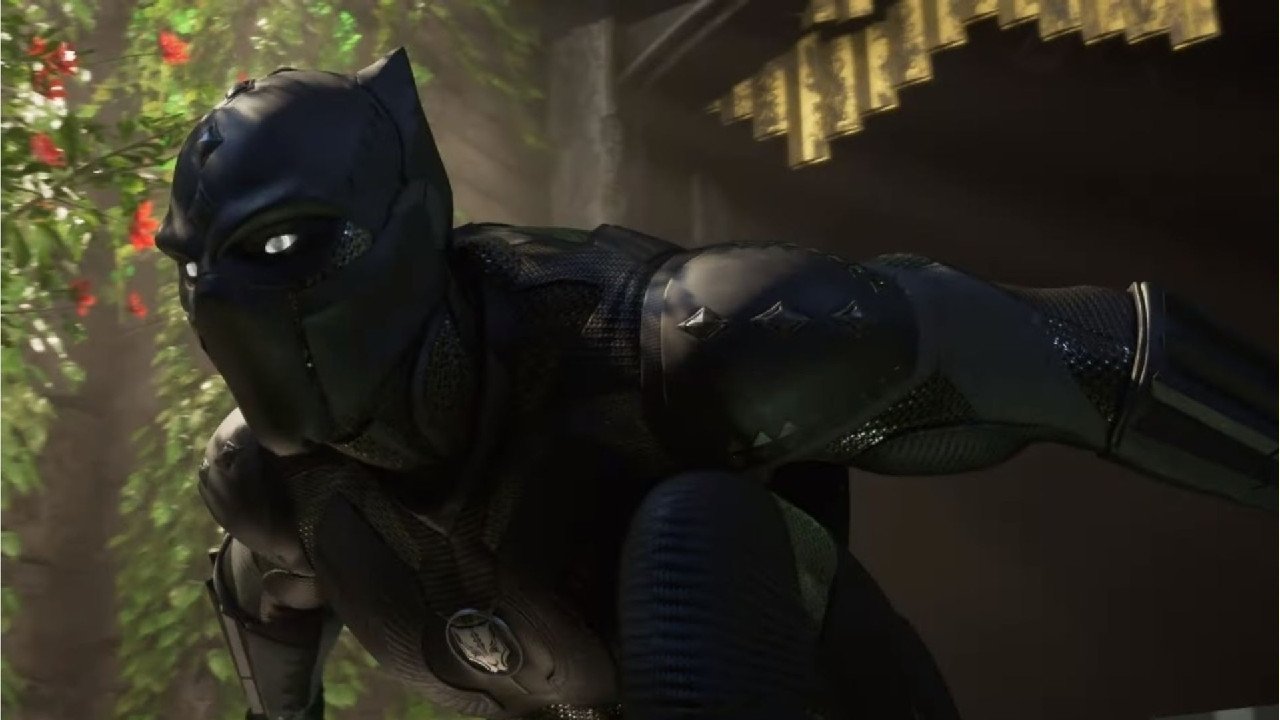 The voice actor who played Kratos in 2018’s God of War will be voicing Black Panther in the upcoming expansion for Marvel’s Avengers, according to EW.

When Judge was offered the role initially, he turned it down immediately. The reason behind his reservation to take on the role had to with the unfortunate fate of the MCU actor himself, Chadwick Boseman, who passed away last year.

“There’s [been] many Black Panthers, but I really didn’t believe that anyone should ever do T’Challa again [after Boseman]. The actual talks proceeded and, basically, I wound up doing it because my mother and my children said if I didn’t do it, they would disown me.” Judge said

One of Judge’s fears on taking on the role was being compared to Boseman. For Judge the way he approached his performance was not trying to mimic Boseman and let his performance stand on its own. To do that, Judge worked with Beth McGuire, the dialect coach for the Black Panther film to find the right Wakandan accent for his approach to Square Enix’s Black Panther.

EW says that the Wakanda expansion “runs more than 25 hours” but Nixxies’ Game and Narrative Designer, Keano Raubun—whose studio works on Marvel’s Avengers PC version—revealed that number is a ‘misinterpretation’. The average playtime of the game’s campaign is around 11.5 hours so that ’25 hours’ number may be attributed to the playtime of the main games, the expansions that followed and possibly this upcoming Wakanda Expansion. These are all assumptions though.

EW says the upcoming Black Panther campaign will introduce two central villains, a “robust cast of Wakandans” like the Dora Milaje and sorcerer Zawavari. The expansion will also feature locations such as Shuri’s laboratory and the Wakandan War room, as well as new missions and more.

Marvel’s Avengers: The War for Wakanda expansion is set to arrive next month and will be playable on PC, PS4, PS5, Xbox One, Xbox Series X|S and Stadia. As far as what’s next for the game with upcoming expansions, the PlayStation exclusive, Spider-man expansion is still being worked on and will be released at some point in the future.