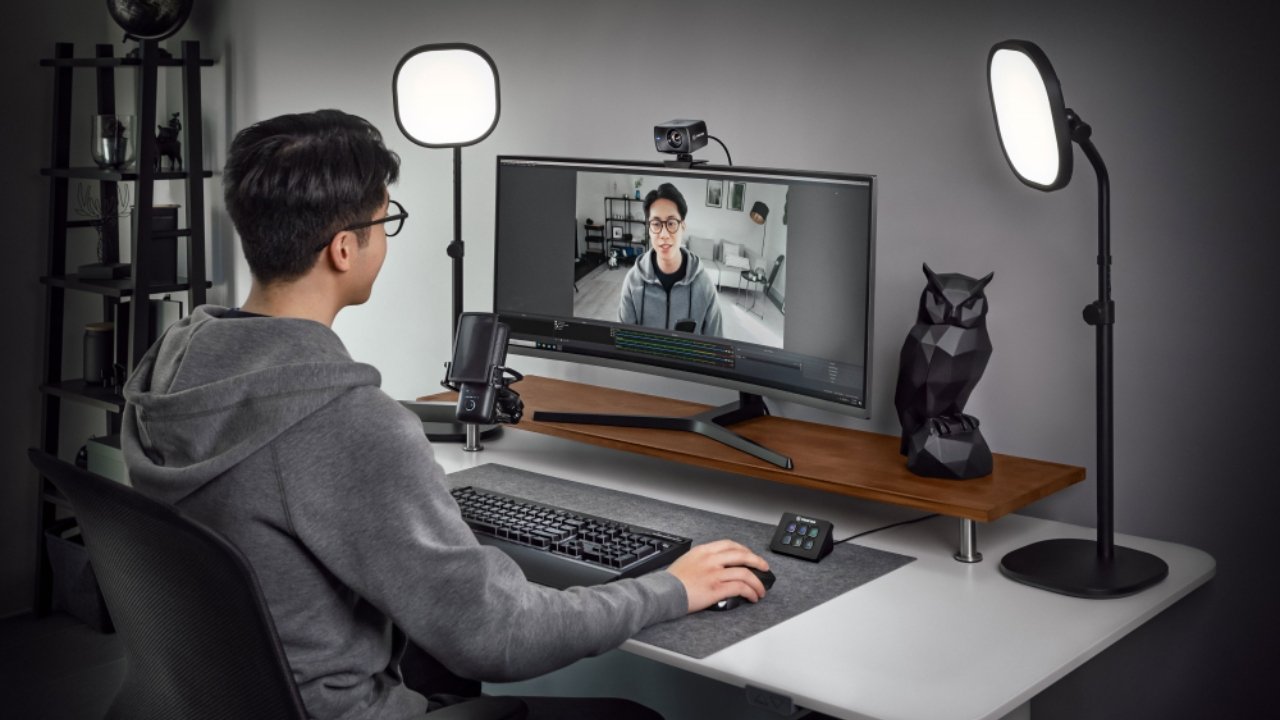 Elgato wants you to “create better” and has given you plenty of tools to help you do that.

Today, they made their biggest announcement yet, introducing a number of new pieces of hardware for the everyday content creator and the future of streaming, podcasting and whatever creative venture you are undertaking looks a whole lot brighter.

In their premiere announcement on YouTube, they announced the Wave XLR, the Wave Mic Arm, the Facecam, an upgrade to the Streamdeck, a Wall Mount and even more.

The Wave XLR is a simple audio controller with an XLR input that interfaces with Elgato’s popular Wavelink software. Teaming up with the minds at Lewitt, they’ve created a piece of hardware the size of a streamdeck with a single knob that can control multiple aspects of the audio including the gain, headphone volume and mix.

The Wave XLR also has the capacitive mute that owners of the Wave microphones enjoy. Just a simple tap mutes your microphone. Their Clipguard technology helps prevent sound distortion when audio levels peak.

Also built in is a 75dB low noise gain for XLR mics that need the boost, so no additional cloudlfter should be required for mics like the popular Shure SM7B. The Wave XLR also provides 48 Volt phantom power for condenser mics and integrates with the Stream Deck for even more controls at your fingertips

The Wave Mic Arm is a desk clamped microphone that hides your wires inside it for a cleaner stream setup. Its sleek look and multiple pivot points makes it a mic arm with a diverse number of use cases. It also comes in a Low Profile (LP) version that would allow the mic arm to pass under your monitors and pop up in front of you.

The Facecam uses a Sony Starvis CMOS sensor used for mirrorless cameras and camcorders. The high quality f/2.4 24mm prime lens camera provides an uncompressed 1080p 60fps picture which gives you less artifacting than any other webcam on the market. You can see more about their announcement here.

The Camera Hub App  gives you full control over your picture and gives you an ISO reading, allowing you to see if you need to add more lighting or change settings for a proper exposure. The controls of the app can also be controlled via the Stream Deck. What’s better is that, unlike most webcam software, its settings are saved in the Facecam itself and will not reset on a PC restart.

The Stream Deck, arguably their most popular piece of hardware, has gotten a big upgrade. The new 15 button Stream Deck Mk.2 now comes with a separate USB Cable and updated stand which is much more sturdy than their original folding plastic stand. The face plate is also interchangeable to allow the user to customize the look of their Stream Deck

With the hardware comes new software. The Stream Deck 5.0 app features more plugins including integration with the products above as well as access to sound effects, royalty-free music and more.

The Wall mount is exactly that. It’s a mount for your wall with a tripod screw, allowing you to mount any camera, light or any other device with a similar mounting capability right on the wall.

The buzz about these products was so high that Elgato’s website crashed shortly after their event finished on YouTube.