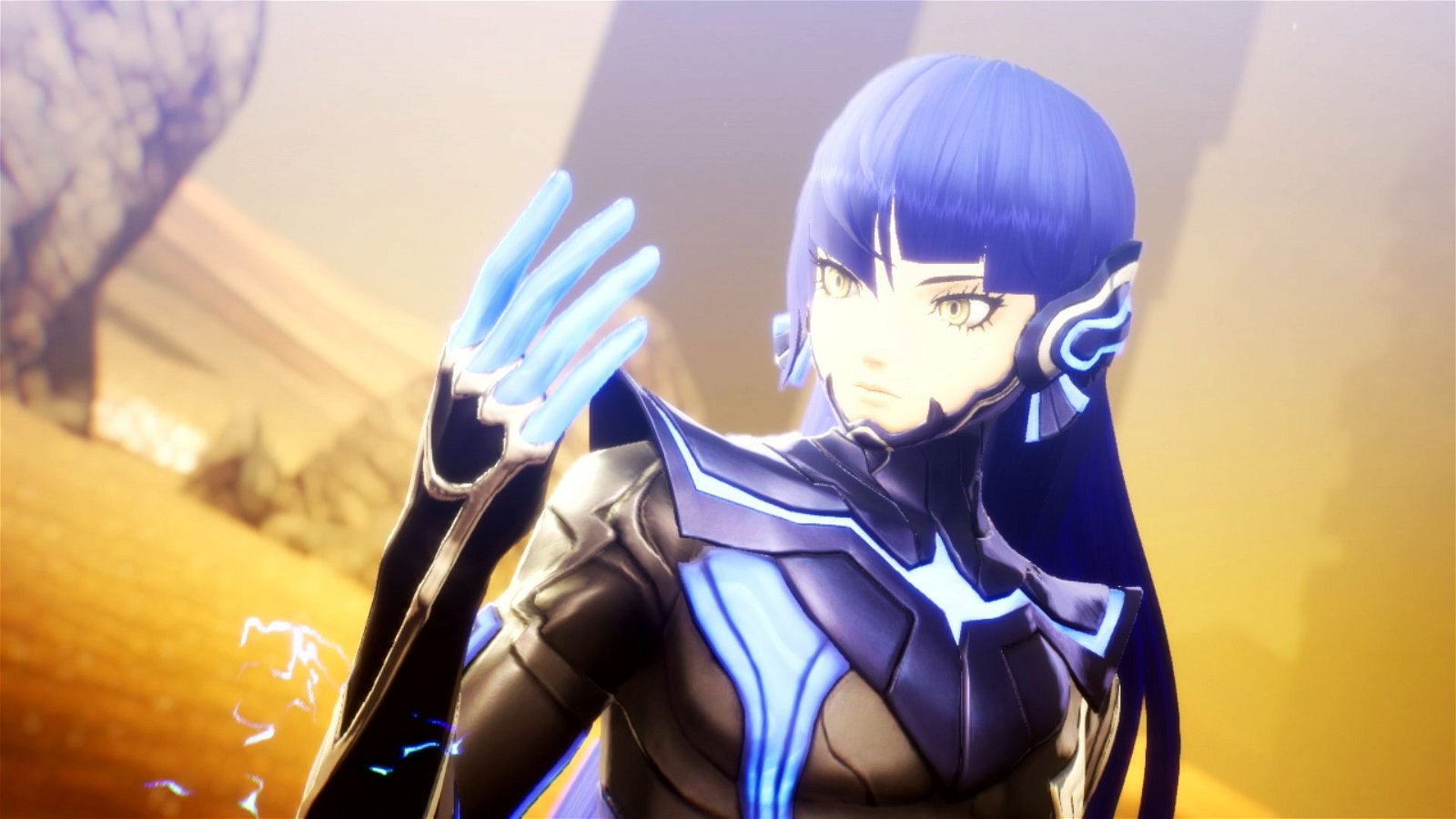 The long-awaited Shin Megami Tensei V is fast approaching, and Atlus has provided a brand-new story trailer teasing its factions and the latest battle between gods and demons.

Originally announced in January 2017 alongside the Nintendo Switch, Shin Megami Tensei V launches this holiday season following the success of the Shin Megami Tensei III Nocturne HD Remaster earlier this year, and amid the 25th anniversary celebrations for spin-off series Persona. Much like earlier games, this new installment promises a battle between dark and light to decide the world’s fate.

The protagonist stumbles into another world known as Da’al and forges a partnership with a mysterious being, becoming a Nahobino—a “condemned being” with “blasphemous might,” neither human nor demon. Once again Tokyo is contorted into a world of demons, The hero squares off with a truly creepy hydra-like boss and brings some serious firepower to bear against it, while characters debate the best way to protect Tokyo or establish new world order.

Series veteran Kazuyuki Yamai returns as producer, and has described Shin Megami Tensei V as a mix of the best features from the third and fourth installments of the series. Judging by this trailer, it definitely has incorporated the tension between the various factions the protagonist can choose between, as well as the creepy, sinister tone of the demons. Demon recruitment and press turn battles remain prevalent, shown briefly through this story-based reel. Meanwhile the production values have raised dramatically, utilizing the Switch’s power, and that Tokyo Mirage Sessions-inspired HUD for battles looks great.

We’re looking forward to seeing how this one shapes up, especially with the English voice cast yet to be announced, so stay tuned to CGM for more info over the coming months.

Pre-orders are now open ahead of the game’s November 12 release. Physical preorders at retailers such as Best Buy, GameStop, and Amazon will include a Nintendo Switch Steelbook case as a bonus. Alternately, a Fall of Man Deluxe Edition will be available, including the Steelbook, a collectible box, a 2-disc soundtrack, a sling bag, and a 100+ page Demon Handbook.