Gundam Evolution Is a New 6vs6 Hero Shooter 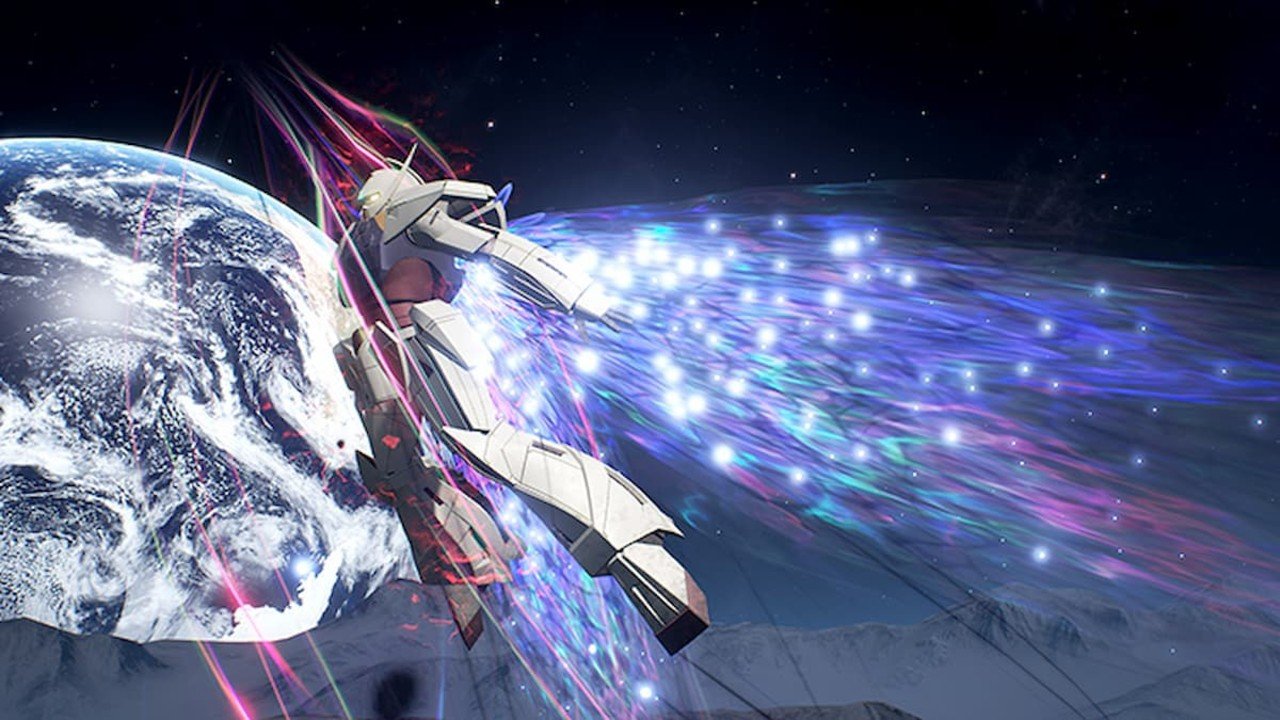 Gundam Evolution follows in the footsteps of games like Overwatch and Apex Legends as a hero shooter, letting players control a variety of different mobile suits from across the series. The reveal trailer does, in fact, reveal quite a few similarities to Overwatch, right down to the visual design. Two teams of three will compete against each other to capture points and complete objectives.

According to the official site, Gundam Evolution will have three different game modes; Point Capture has teams vying for control of specific points that pop up, Domination has teams fighting to control one of three random points, and Destruction is the classic one team attacks an object while the other defends it.

There will be twelve different mobile suits playable at launch, but with a legacy like Gundam, there’s bound to be more on the way. On top of specific weapons and equipment, each mobile suit will have its own special ability called G-Maneuvers, which basically function as an ultimate. Here’s the full list of launch characters:

For now, Gundam Evolution has only been announced for PC in Japan, but the last few games in the franchise have come West, so there’s a good chance this one will too.

This is especially true considering Bandai Namco just announced an official localization of Super Robot Wars 30, a franchise that combines prominent robots and mecha from across anime. The franchise has only seen a handful of titles released in the West, with over 15 years since the last official English released on the Game Boy Advance. The last Gundam game released in the West was Gundam Extreme Versus Maxiboost ON, released in July 2020 for PS4.