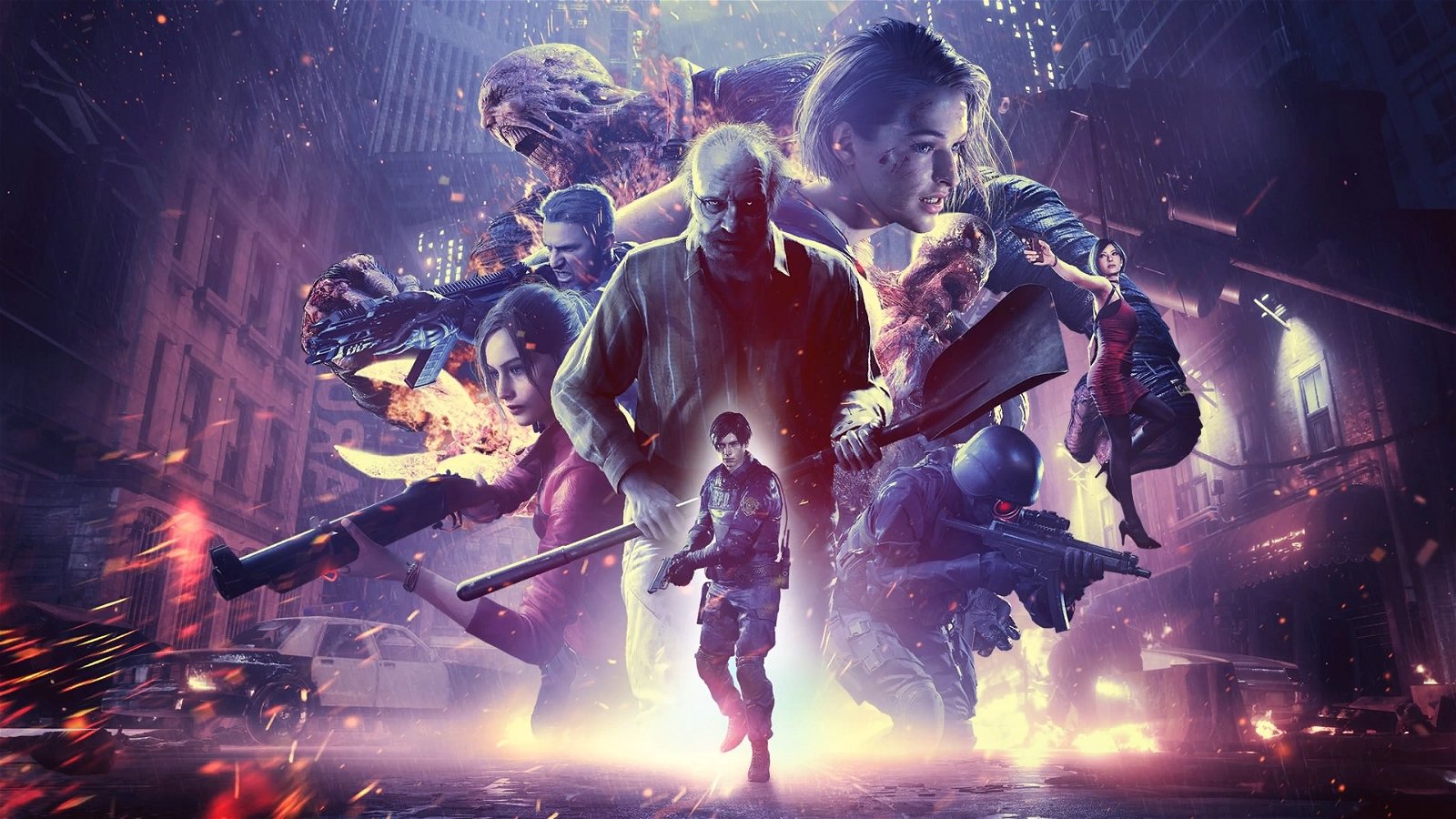 Capcom's upcoming multiplayer spinoff, Resident Evil Re:Verse has officially been delayed out of 2021 and is scheduled to arrive next year.

The announcement of a delay came from Capcom itself through Resident Evil's Twitter account. The reason behind the delay is "so that the team can continue working to deliver a smooth gameplay experience." Resident Evil Re:Verse was initially set to release alongside Resident Evil Village on May 7th, all owners of the game would get for free as a bonus for purchasing the eighth mainline Resident Evil game.

“For players who purchased a physical version of Resident Evil Village, we recommend that you keep track of the included Resident Evil Re:Verse download code or add it to your account now so that you are ready to play when the game launches next year,” Capcom said in a statement.

When the game was delayed, Capcom stated it was targeting this summer. Later during the publisher's lacklustre E3 presentation, it was revealed that it was aiming to release it this month. That obviously isn't the case anymore as it's set to release in 2022 which Capcom says it "will share updated launch details at a later time."

Resident Evil Re:Verse was announced during the first Resident Evil Showcase from January for the franchise's 25th anniversary. The game is being developed by Resident Evil Resistance – which was bundled last year with Resident Evil 3 Remake – studio, NeoBard. Re:Verse initially held multiple beta tests back in April.

Throughout the map are virus samples which helps increase damage and accuracy. After a player dies they are transformed into a monster, the type you turn into varies depending how many samples you collected before kicking the bucket. If you collected enough you can rampage through the map as a Tyrant.

Resident Evil Re:Verse is set to release sometime in 2022 and will launch on PC, PS4, PS5, Xbox One, Xbox Series and Stadia.