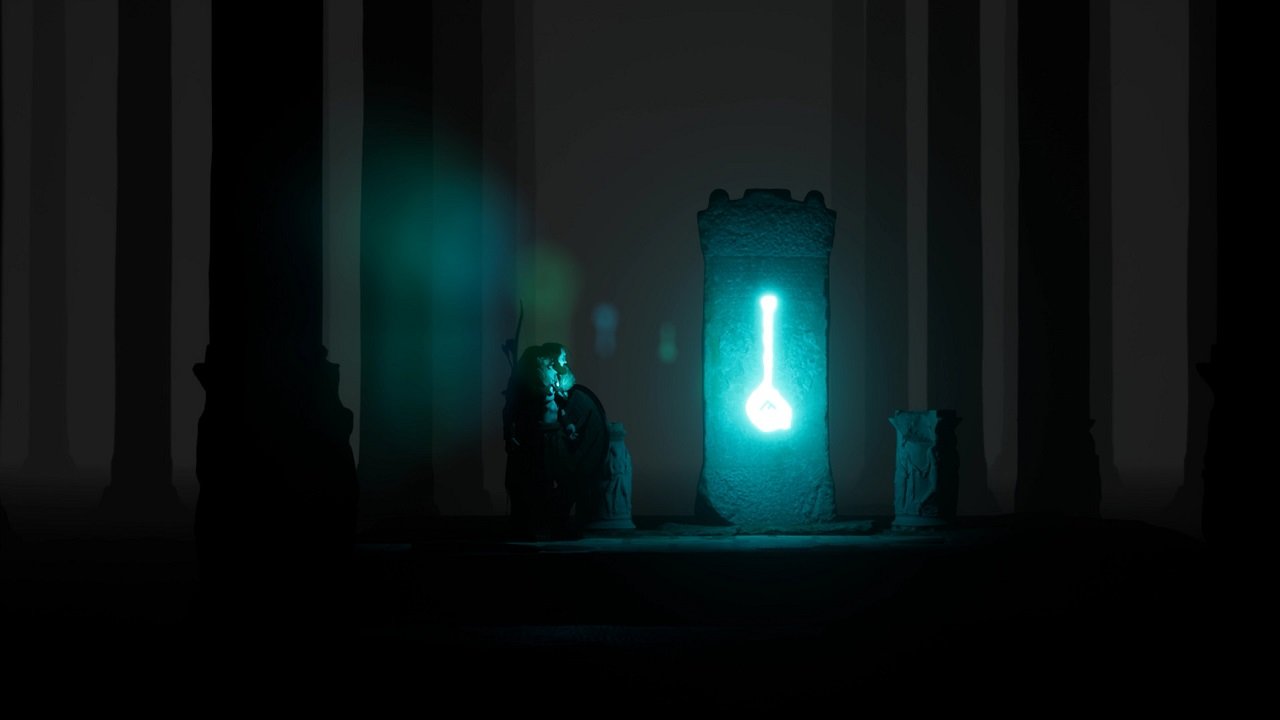 Song of Iron will put players on a quest to find the Great Temple of the Gods, but it won't be easy. Bows, axes, and shields can break during the game's intense combat.

A new trailer for the game was released on Niche Gamer's YouTube channel, a gaming channel with an aim to focus on lesser-known games. The trailer shows snowy mountains, massive trolls, fire-lit chambers, and dragons with a hero running and slashing their way through it all.

It is a sidescroller with 3D characters and environments. There's not a lot of information available on the Steam page as time of writing but something of particular note is how weapons work. The store details say, "weapons can be lost, arrows will run out and shields will be broken."

This sounds like there could be a weapon durability system, like we've seen in games like The Legend of Zelda: Breath of the Wild. Weapon durability is a hot topic in the video game community, so I'm curious to see what people think when this releases at the end of August.

The trailer shows a lot of detail in the backgrounds and beautiful, colourful lighting, which makes this look like it will be an in-depth experience worth checking out. Thankfully, the game's minimum and recommended requirements aren't extensive, so players won't require a beast of a PC to play.

The minimum processor is an Intel Core i5 with an Intel Core i7 listed as the recommended choice (or of course the AMD equivalent). And it only requires 8 GB of RAM. If you play games on your computer then you can probably run this.

Add this to your wishlist to stay updated because this looks like it could be special. Song of Iron will also be on Xbox One and Xbox Series X|S.