How to Watch Warframe TennoCon 2021 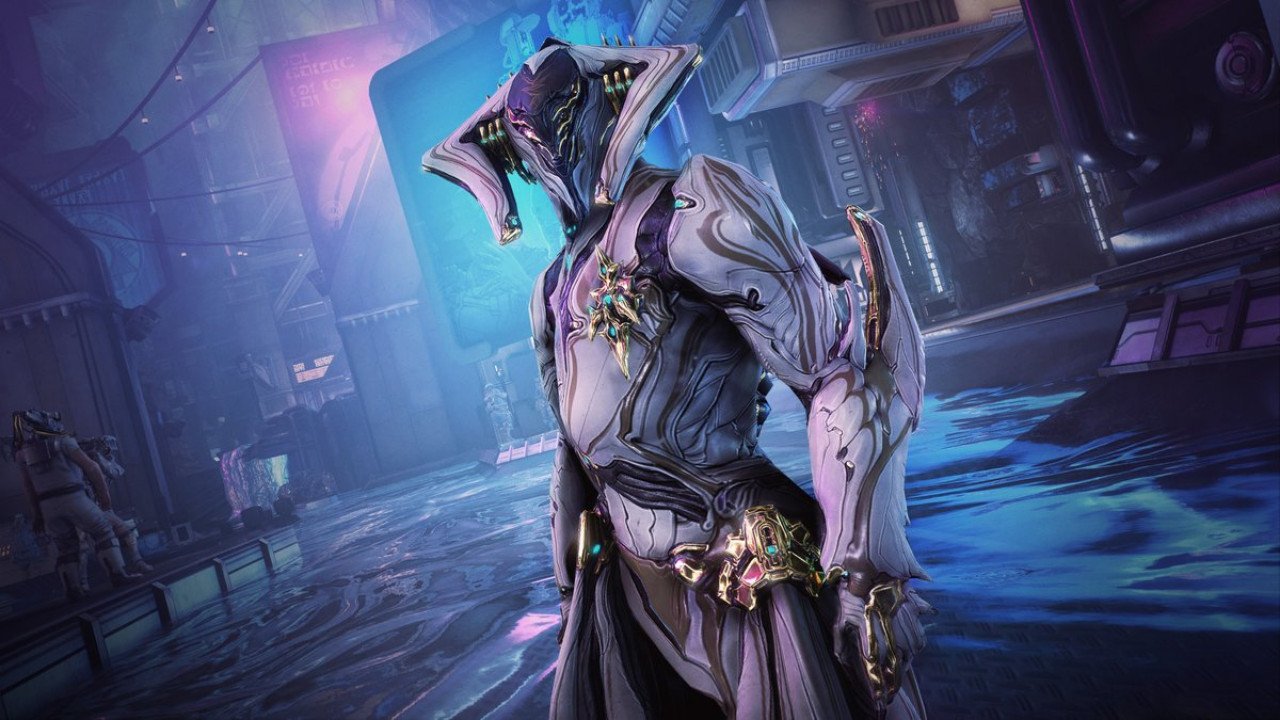 Warframe developer, Digital Extremes has revealed that it will premiere an 'interactive tease for its upcoming expansion, The New War at Warframe TennoCon 2021.

The upcoming expansion has been talked about in the Warframe community with rumours of its reveals dating back to the 2018 edition of TennoCon. The gameplay reveal will be showcased during the TennoCon 2021 broadcast happening on July 17th at 5 PM ET. Warframe players who watch a minimum of 30 minutes consistently during the stream will be able to redeem the Vastilok Gunblade in the multiplayer game.

That isn't the only item up for grabs as a “gilded trickster” Loki Prime will be redeemable in a TennoLive stream. If you stay around to the end of the official stream, you'll get an opportunity to get the ceremonial Tannukai Longsword Skin and Tannukai Armor Set. One caveat in order to receive stream-exclusive items is that you need to be signed in with a linked account.

“We’ve spent a lot of time talking about The New War on dev streams and at past TennoCons. We’ve shown cinematics, added in-game messages and lead-ups, and now the wait is over,” Digital Extremes live operations and community director, Rebecca Ford said in a press release. "We are so excited to finally provide some answers and give everyone a small piece of what’s to come with The New War”.

Warframe has been going for many years, it first launched back in 2013 and was actually a launch title for the PS4. It is currently available on PC, PS4, PS5, Xbox One, Xbox Series X|S and Switch. The schedule for the yearly community event was officially announced last month. The event kicks off at 12:30 PM ET until sometime after 5 PM ET, the full schedule of the event can be seen below.

Warframe TennoCon 2021 is happening today on July 17th and will be streaming on Warframe's Twitch channel starting at 12:30 PM ET.