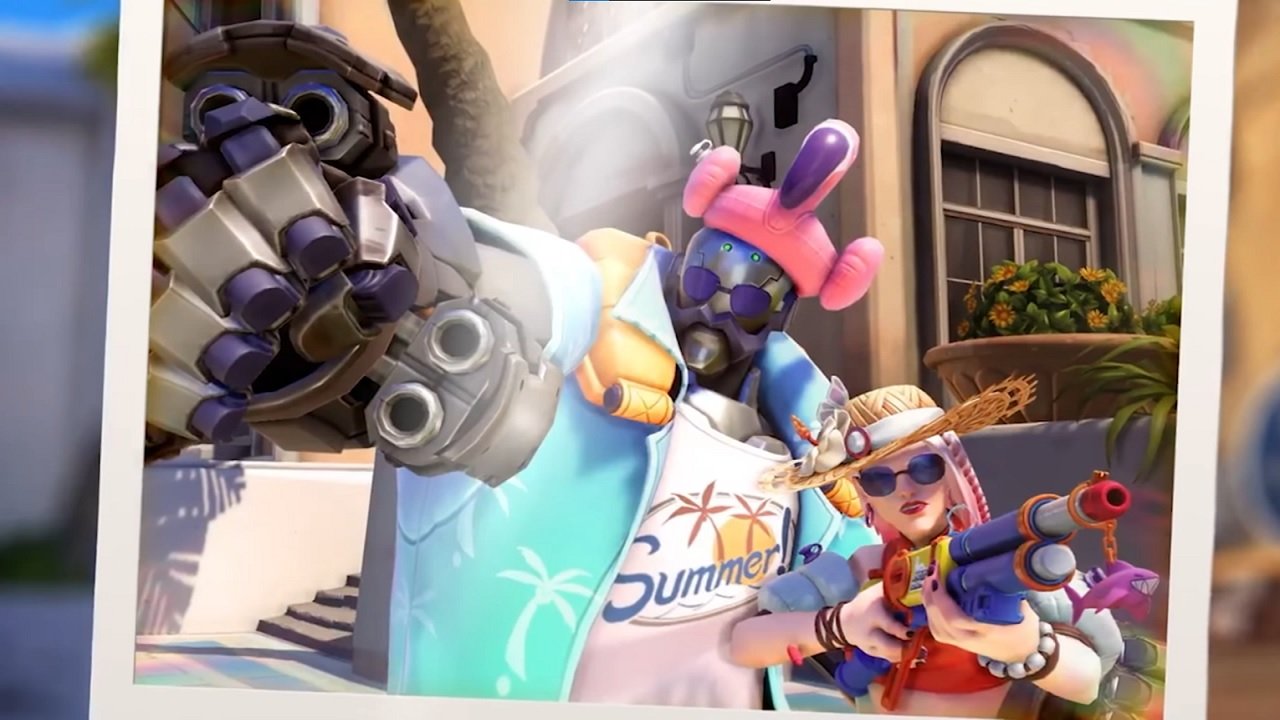 Blizzard Entertainment announced the Summer Games event starts on July 20th and will be available until August 10th, which gives Overwatch players a few weeks to unlock some new content while completing challenges and having fun in the digital sun.

Blizzard shared the news in an official tweet on the Overwatch account. The caption itself just said “Overwatch Summer Games is returning on July 20″ but the included video shared a sneak peek at what we can expect from the event.

The video shows new Legendary skins for Ashe, Mei, and Symmetra. Symmetra’s outfit looks inspired by mermaids, which is pretty cool. Ashe looks like she’s ready for a day of rest and relaxation at the beach—after she finishes taking it over. Mei looks like a server from an old diner, but she looks more equipped for battle than making ice cream.

The Overwatch Summer Games should include icon, spray, and skin rewards for winning games if we’re going off how previous events operated. There are also usually Epic and Legendary skins for players to try to unlock in weekly events. There should also be classic goodies from previous Summer Games in Loot Boxes, including skins, player icons, voice lines, emotes, and victory poses.

The official page will update as the event starts and runs too, so it’s a good place to check throughout, so you don’t miss anything. The Overwatch Summer Games can be a fun time, and it’s not too difficult grabbing the unique event goodies, as long as you have the right team. A good pro-tip for building a good team is to not put me on it at all. We will lose and you will not unlock anything.

Blizzard shared a more detailed look at Symmetra’s Legendary skin in a later tweet that was also focused on the Overwatch Summer Games. It looks pretty cool so make sure you don’t add me to your team, so you can unlock it.