Skate 4 Tease Assures Fans the Game Is Still Being Made 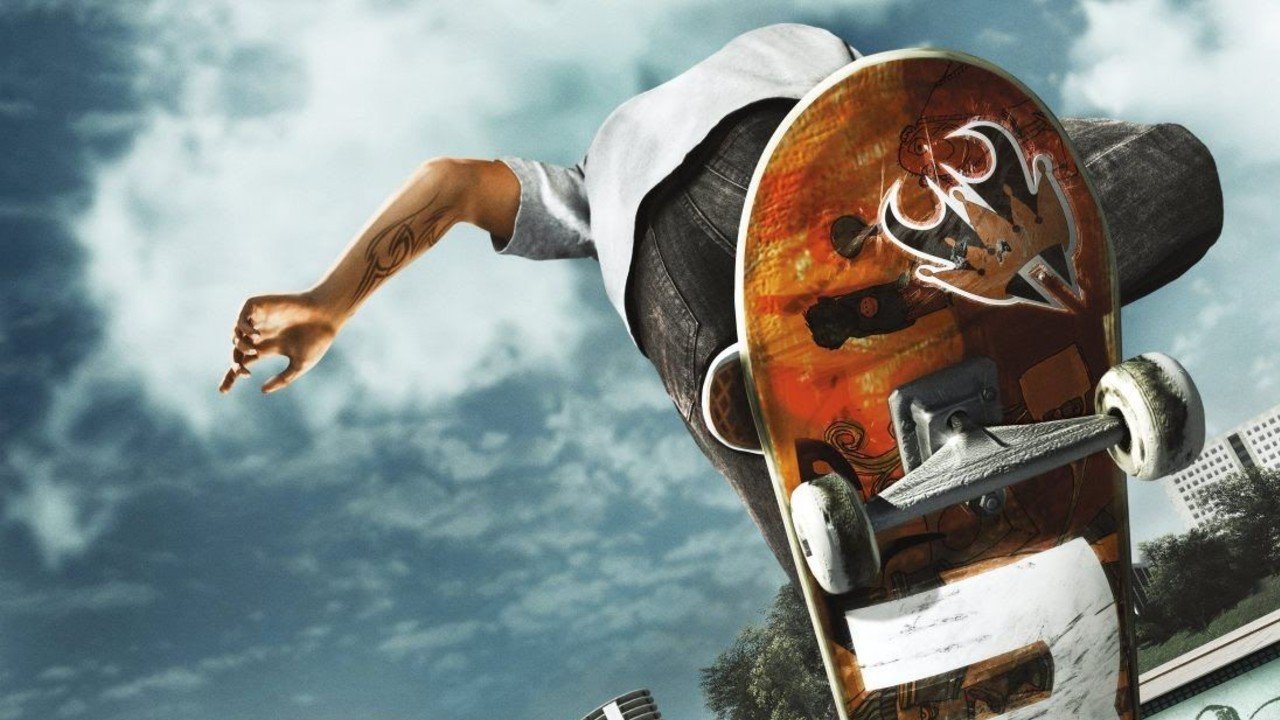 After confirming the new Skate won't be at EA Play Live, a new "behind the scenes" video was released, although it doesn't really give fans much to latch on to.

The untitled Skate game, which would be Skate 4, was originally announced in June 2020, with EA even forming a brand new studio called Full Circle in order to work on it. The new trailer does pretty much nothing to expand on that initial reveal, asking fans to "stick with us" while showing a bit of commentary and mo-cap footage. It's clear the game is still early on, even the trailer says so, but apparently, EA has shown a few fans actual gameplay.

Unfortunately, the only hint that you can gain from the new trailer is that the next game will be open world, as the trailer censors out most of what would detail the game further. Still, it is at least confirmation that a new Skate is being worked on, and hasn't been canceled.

The first Skate game was originally released in 2007 on Xbox 360 and PS3 and is one of the only prominent skateboarding titles outside of the Tony Hawk series. The last game in the series, Skate 3, was released in 2010. Skate as a franchised focused on creating open-world environments for players to explore, and in the trailer for the new game, one fan compares what they've seen to Skate 2. This could suggest the new game features some kind of seamless open-world, rather than being split up into multiple miniature zones. It's also pretty clear that the new game will feature some kind of multiplayer system, as that's been a focal point of the series for a while.

Skate 4 is currently in development, although EA hasn't announced any consoles or a release window. With how things have shaped up so far, fans should expect to wait a while before seeing Skate 4 again.

File Under: Skate
More From CGMagazine