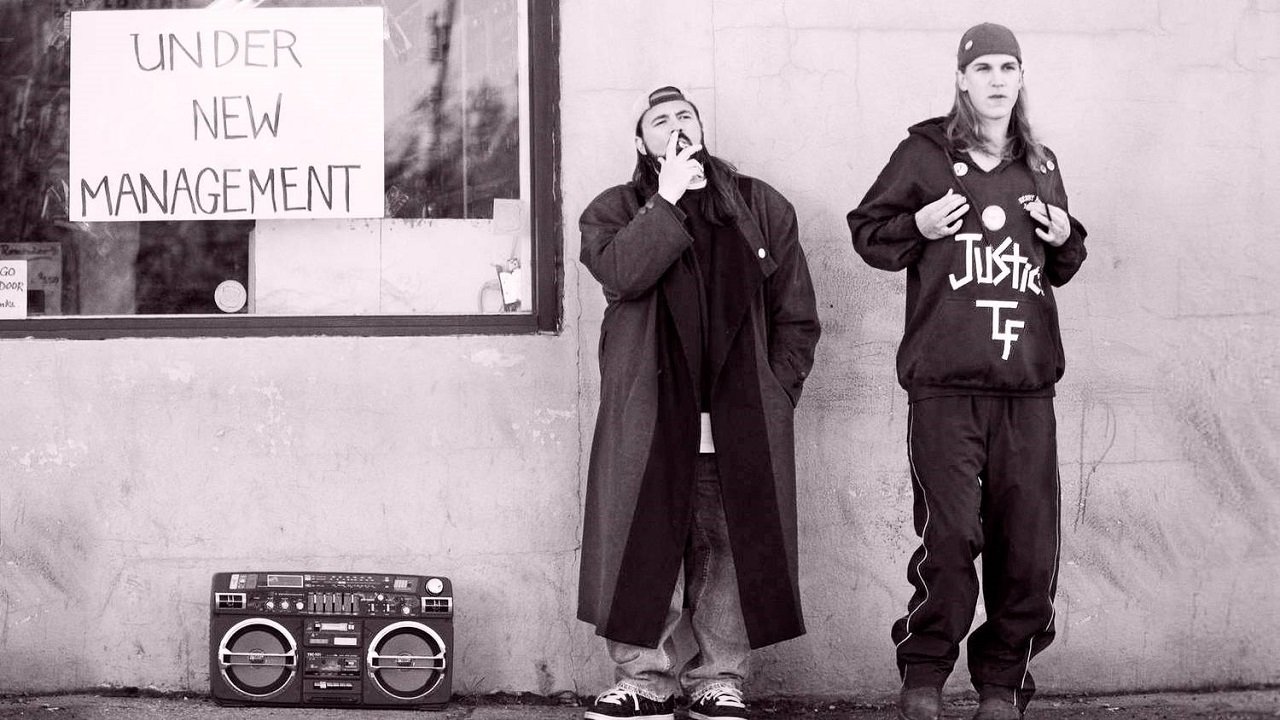 Clerks III was recently announced by Kevin Smith in a post on his Instagram. Not only was it announced but he said shoots start in August 2021, which means the wait for more Clerks may not be very long.

In an Instagram post (attached with the picture below) Kevin Smith says, "Clerks III shoots next month… My birthday is August 2. And Lionsgate just gave me the best gift I could ever ask for: the money to make another sequel to my debut film! Dante! Randal! Jay! Silent Bob! Becky! Elias! Veronica! Emma! The characters from brother Clerks and Clerks II return with me to the scene of the crime at the little store that started it all: Leonardo's Legendary [Quick Stop Groceries]!

We don't know when the film will be finished or released but it's still an interesting development for fans of Kevin Smith. The Clerks films have a rather large cult following too so this will surely attract a lot of returning fans, even if they haven't kept up with Smith's later work.

Longtime collaborator Jason Mewes appears in the background of the picture, with his foot up against the wall of Quick Stop Groceries. Fans of the series know him as Jay, who plays the partner and sidekick to Kevin Smith's Silent Bob.

It's been fifteen years since Clerks II was released and so this is a pretty big surprise but it will be a welcome one for fans of Kevin Smith and his cinematic universe, the View Askewniverse. The 2019 Jay and Silent Bob Reboot continued the ongoing universe of Smith's connected films and now Clerks III will be the next chapter.

There's no release date yet but Kevin Smith is pretty active on social media so he will likely let everyone know as soon as he finds out when the film will release.