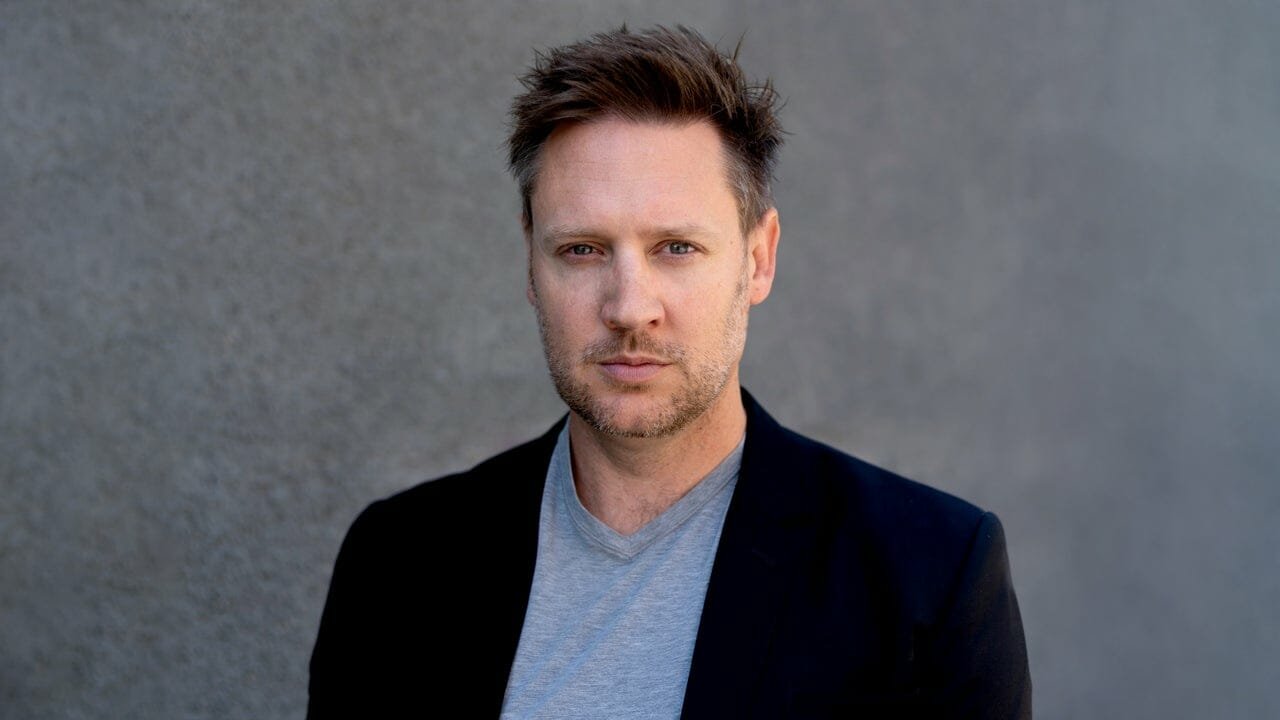 If you haven’t heard of the game developer, no worries as they were established last year and quickly went into pre-production on the studio’s first game. The focus of the studio is to “create the next evolution of multiplayer AAA shooters with a strong emphasis on narration”. Neill Blomkamp’s role at the studio is to define the in-game vision of its unannounced multiplayer shooter planned to release on PC, PS5 and Xbox Series X|S.

“Gunzilla has a strong vision that clearly stands out. With a team of incredible talents and long-time industry veterans, it is creating a new, exciting multiplayer AAA shooter game that pushes the boundaries of gameplay, player freedom, customization options as well as narrative experience within the shooter genre,” Neill Blomkamp said in a statement.

The 41-year-old director adds that he hopes that his own big-screen film experience will help shape new ways of interactive storytelling and next-generation visuals. I’m sure this is a question others have, what does the role of “Chief Visionary Officer” even mean? During an interview with IGN, the District 9 director describes it as “an egalitarian version of being a film director”. While Blomkamp has no game development experience, an aspect of his role is collaborating with other senior creatives at the studios and finding a way to make his vision work for what the unannounced game will ultimately become.

“As Chief Visionary Officer, Neill will be a key member of our team. Adding the perspective of filmmaking to video game development brings interactive entertainment to the next level. We all share the same vision, and Neill is the perfect completion to the narrative and visual art lead roles in our team,” Gunzilla Games CEO and co-founder, Vlad Korolev said in a statement. “The team have been working hard on pre-production over the past year – having Neill joining us at this stage is bringing us closer to fulfilling our mission of delivering the next evolution of shooter games.”https://3f1a9560db4c0efc19c6fb0863d1a767.safeframe.googlesyndication.com/safeframe/1-0-38/html/container.html

When asked during the IGN interview if his narrative role at Gunzilla games is comparable to George R.R. Martin’s role on Elden Ring, Neill Blomkamp simply stated “You’re thinking in the right way.” For Elden Ring, Martin provided the foundation of the game’s world which led to FromSoftware telling a story within that world.

It’s too early to talk about when Gunzilla Games first game is coming out as we don’t even know what the game is. It has the potential to be something good with development talent that previously worked at Crytek, Ubisoft, EA, and now they also have Neill Blomkamp working on the game. In the meantime, Blomkamp has another project that’s coming out pretty soon with his new movie, Demonic is releasing in theatres and streaming services on August 20th.