Adil El Arbi and Billal Fallah's Batgirl to be one of them. 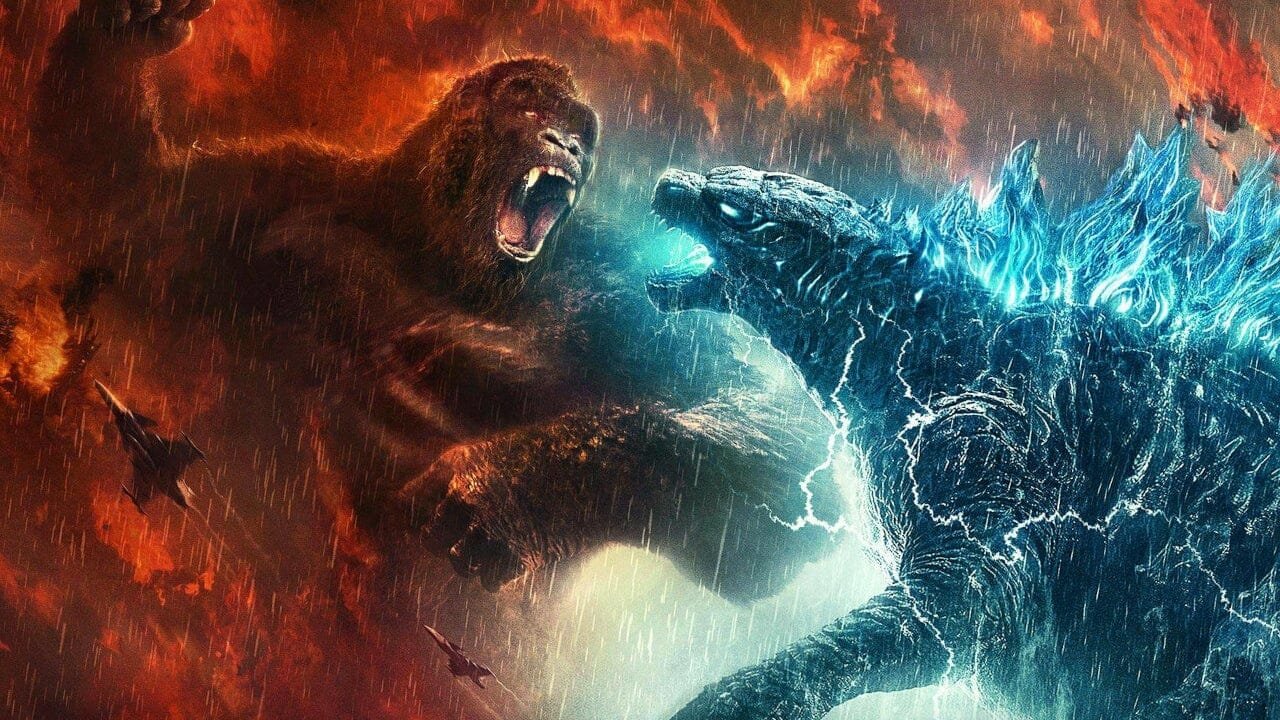 WarnerMedia is planning to release at least 10 original films on their streaming service, HBO Max, in the hopes to continuously grow its subscriber base.

As the world is [slowly, but surely] going back to a semblance of normalcy, albeit a more contagious variant that’s infecting the unvaccinated, WarnerMedia seems to be looking ahead and revising its strategy for the coming year. After shocking many entertainment outlets (including directors of their own movies, such as Denis Villeneuve, who penned an angry letter considering Dune’s release) when they announced that their entire 2021 slate would be releasing in theatres and on HBO Max simultaneously, WarnerMedia CEO Jason Kilar assures that the studio will be moving back to a traditional, but shortened, theatrical exclusive window.

Kilar doesn’t see the industry “going back to the way the world was in 2015, 2016 or 2017” with a 90-day theatrical window, but rather flexible 45-day exclusive windows in theatres, which was likely where it was heading before the COVID-19 pandemic accelerated the shift to a more consumer-friendly type of entertainment. In a conference call with Wall Street analysts, Kilar also explained that Hollywood will “see this industry continue to evolve and innovate in ways that work for not only for consumers and fans but also for our business partners.” As such, even with the theatrical success of Godzilla vs. Kong during the height of the pandemic’s third wave, Kilar announced that ten original movies were going to be releasing on their streaming service, HBO Max, during the next year.

Yesterday, Warner Bros. announced that In the Heights star Leslie Grace would be portraying Batgirl, in an HBO Max original film directed by Bad Boys for Life and Ms. Marvel directors Adil El Arbi and Billal Fallah. The film is likely gearing up to start shooting soon, so we can expect it to release sometime next year. We can also expect the fifth installment in the Evil Dead franchise, Evil Dead Rise, to release on the streaming service next year, which is currently starting production. Other movies include a Latino reboot of Father of the Bride, starring Andy Garcia and Gloria Estefan, Steven Soderbergh’s KIMI, a thriller starring Zoë Kravitz on COVID-19, and a reboot of Reginald Hudlin’s House Party starring Jorge Lendeborg Jr. and Tosin Cole. More announcements are likely to come soon.