"Slashing!" But in a Nigel Thornberry Voice. 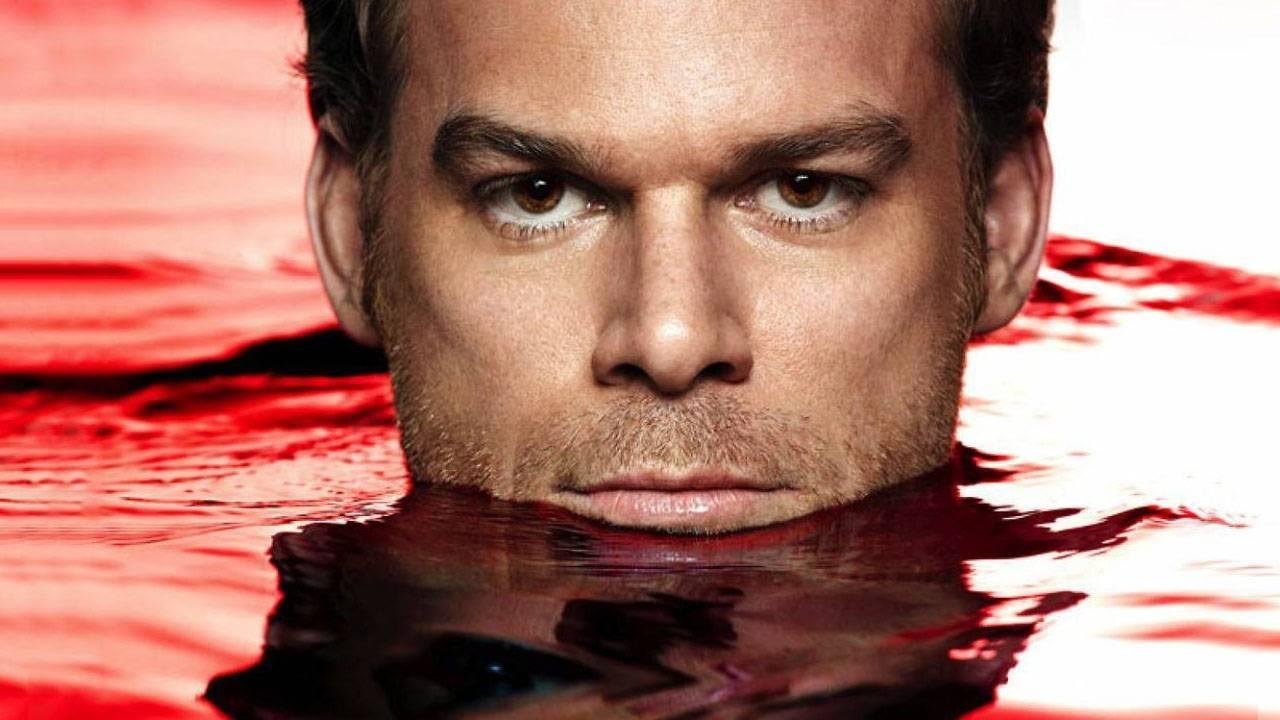 Dexter Morgan is coming back to Showtime later this year, eight years after the original show ended. Dexter: New Blood was previously revealed but [email protected] brought us a release date and a new trailer.

Dexter started out with some really popular seasons, including one in particular with guest star John Lithgow, but some fans felt like the show started to squander its opportunities before ending poorly. I am admittedly a fan of the show despite its many problems. I love most of the series, but the later seasons started to get rough. It felt like the show didn’t know what to do with Dexter Morgan anymore, especially as his death count grew.

The show has stayed with most fans over the years for a reason though. Despite the show’s rough finale, there are some really great storylines in a few seasons. The John Lithgow season gets a lot of attention, deservedly so, it’s great, but there are a few others to note, including one guest-starring Julia Stiles.

Dexter: New Blood works for longtime fans because of the show’s characters, including Dexter Morgan. The series has a bumpy road in terms of critical reception and fan feedback, but the issues of the series thankfully didn’t ruin him as a main character. He’s here. He’s alive. And he still doesn’t like sharp knives or blood.

Showtime is bringing us more slashing glances from Dexter Morgan on November 7 at 9 PM Eastern Time, and it looks promising. It’s set ten years after he went missing at the end of the last season, and he’s now living in New York under an assumed name.

It looks like he’s trying to live a mostly normal life after the previous events of the series, but that is about to change. The ten episodes are currently in production in Western Massachusetts, according to the trailer’s video description, and each episode will be approximately one hour long.