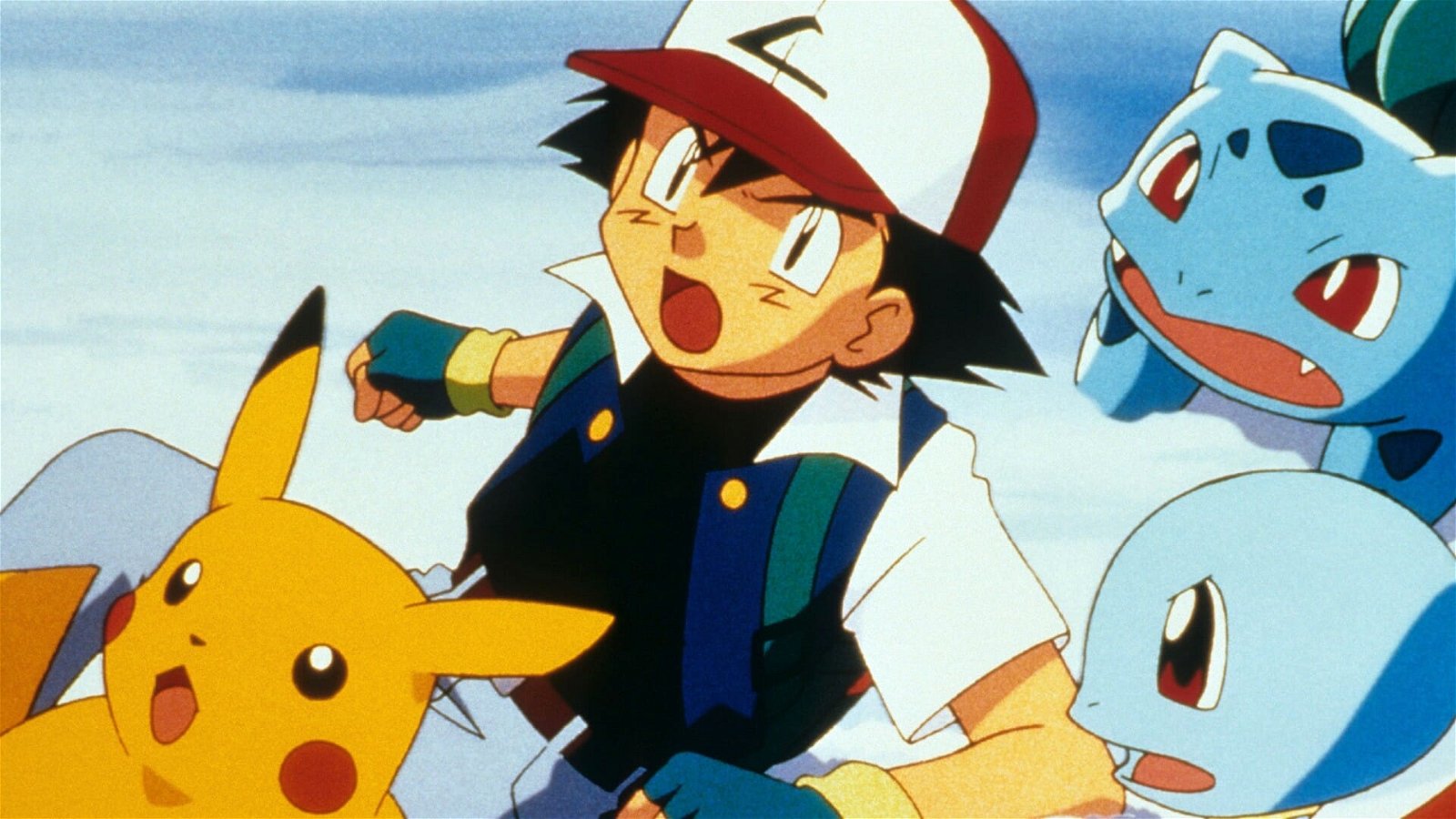 According to a new report from Variety, a live-action Pokémon series is currently in development at Netflix.

Although the project is still in early development, apparently Lucifer co-showrunner Joe Henderson is set to write and executive produce. Perhaps the most surprising piece of news about the report, however, is that the new series is planned to be live-action.

Henderson is probably best known for Lucifer but has also worked on shows like Graceland for Hulu, and White Collar at the USA Network. The sixth and final season of Lucifer is set to premiere in September 2021, and Henderson is also working on a Netflix adaption of the comic book series Shadecraft.

The only other piece of live-action Pokémon media is the 2019 film Detective Pikachu, which did incredibly well in the box office by raking in nearly 433 million. Pokémon, of course, is one of the most popular entertainment franchises of all time, and it would fit right in with Netflix’s recent push to provide for anime content, as well as live-action adaptions.

This also wouldn’t be Netflix’s first instance of Pokémon content, as the service previously paid for exclusive streaming of the CG film Pokémon: Mewtwo Strikes Back – Evolution, a remake of the original 1999 animated film. Unfortunately, the planned sequel to Detective Pikachu seems to have been scrapped, at least as of May 2021. While there’s no indication that Netflix’s project has anything to do with Detective Pikachu, it may at least follow in the film’s footsteps stylistically.