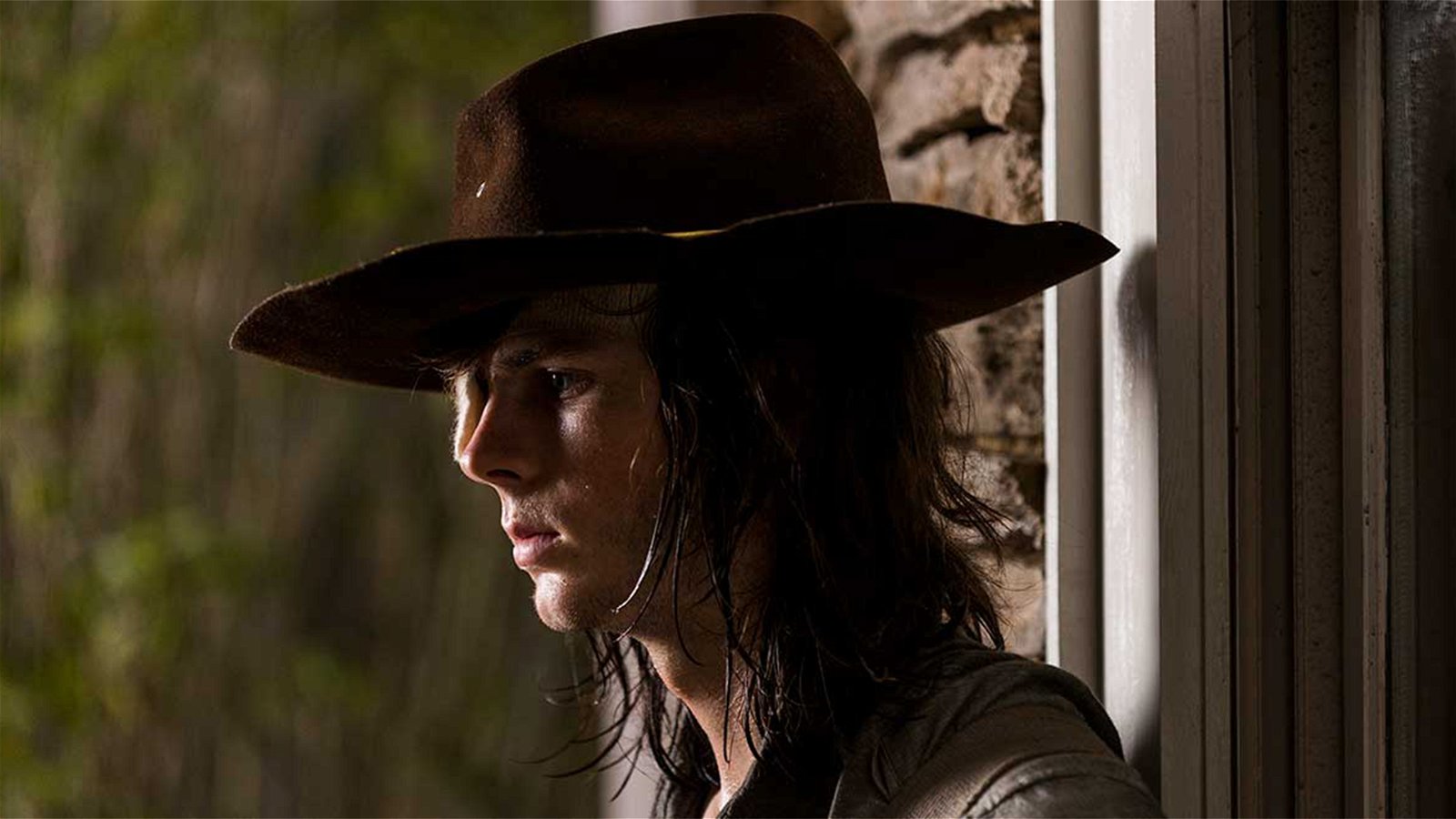 The Walking Dead may be filled with the undead but the franchise itself will never die.

The stories of characters and the horrors they’re forced to endure with the undead and humans are dramatic, exciting, and a thrill. There hasn’t been an update on the films in a while but there was finally an update at Comic-Con.

Robert Kirkman spoke with Gamespot about the future of the films in an interesting conversation during [email protected] 2021. When asked about the future of the Walking Dead films he said, “I can’t tell you. I could throw out a funny date. I don’t know. It’s definitely going to be before 2032. I wish there were more updates. There’s a lot going on behind the scenes. Because we’re pre-recording this, it’s entirely possible that there are some details that are coming out around Comic-Con that I just don’t know we’re allowed to talk about yet. So I’m being a good boy, and I’m not going to spoil anything, but I will say there’s exciting stuff happening behind the scenes, and I am as frustrated as you guys are that we have not been able to reveal everything to you and talk about it non-stop.”

The three Walking Dead films were originally announced at Comic-Con in 2019. They were all going to start Andrew Lincoln as Rick Grimes. It’s clear Andrew Lincoln is still involved too, which fans of Rick will be happy to hear. Kirkman had a lot of praise for Lincoln during the interview with Game Spot, saying, “We want an amazing Rick Grimes movie and so everybody behind-the-scenes is making sure that when this comes out it is worth the wait, and it is actually the special character building Rick Grimes journey that everybody wants it to be. And so we’re not going to be rushing this thing out, and we’re going to make sure that it’s perfect.”

Even though we don’t when the films will be here, it’s reassuring to know they’re still being made. Projects get canceled all the time for a myriad of reasons, and a lot has happened since 2019, including the pandemic.