Nintendo was Originally Part of the Tokyo 2020 Olympics 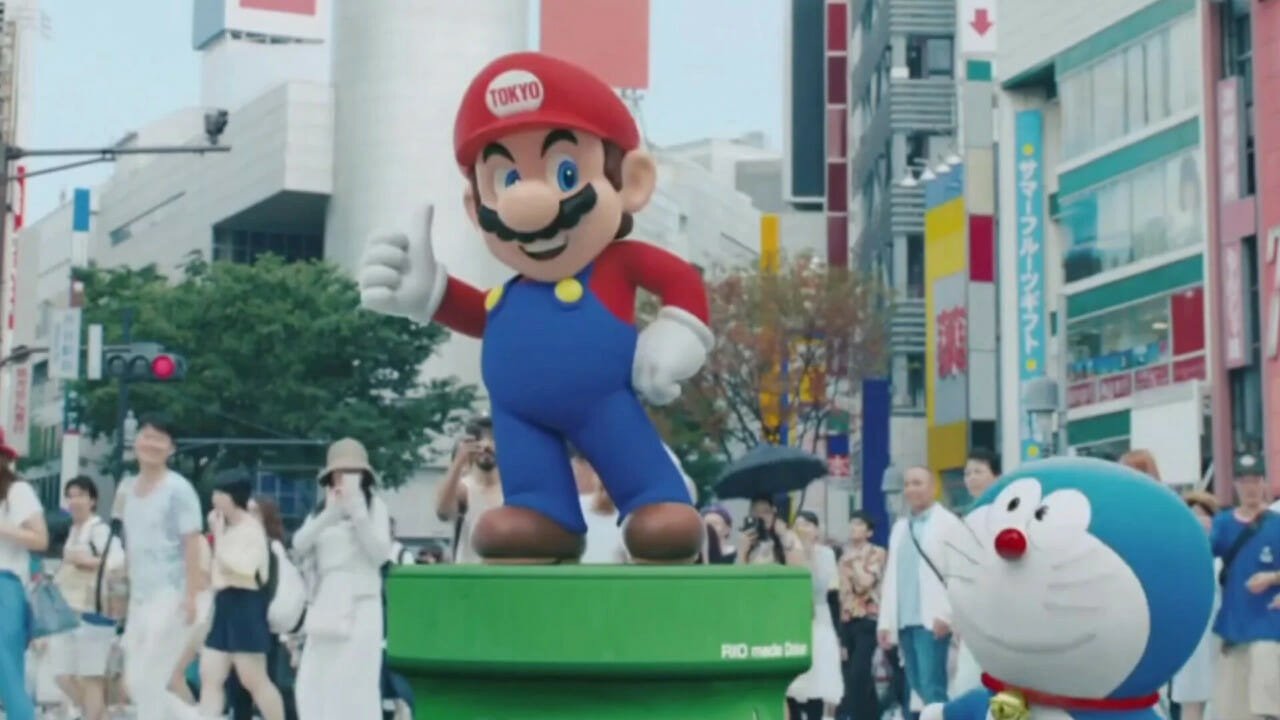 The Tokyo 2020 Olympics Opening Ceremony was held last week and people with an ear for video game music heard melodies from their favourite game franchises, but did you know Nintendo was set to play a part as well.

Nintendo was actively involved in the July 23rd opening ceremony but pulled out at the last minute. Scripts of Nintendo’s involvement dating back as early as June 16th were revealed by Japanese magazine Shukan Bunshun, which was translated by VGC. This is surprising after Nintendo’s Mario was the star of Rio 2016 closing show with then prime minister Shinzo Abe emerged from a warp pipe dressed as Mario himself

The plan for the Tokyo 2020 Olympics opening ceremony during the Parade of Nations—according to a script—was to include five songs related to Nintendo. Those songs included the main themes of three of Nintendo’s biggest franchises, Super Mario, The Legend of Zelda and Pokémon.

Those plans even included a scrapped concept of Lady Gaga and Naomi Watanabe popping out of Super Mario warp pipe wearing Mario-related accessories. All these plans and any others were thrown out apparently “just before the show”. When the company was reached out to make a comment, Nintendo only said “We are not in a position to answer.”

Even without Nintendo, the Tokyo 2020 Olympics opening ceremony carried on which featured music amazing tracks from franchises like Monster Hunter, Kingdom Hearts, Final Fantasy, Sonic, Chrono Trigger and much more. While video game music is at the heart of Japanese pop culture, the Olympics also featured anime music during the games itself like after the Japanese Volleyball team scored a point. Haikyuu!! fans could hear the anime’s first opening, Imagination playing.

The Tokyo 2020 Olympics has been a long time coming after more than a year of lockdown due to the COVID-19 pandemic. For the Japanese population, it’s a different story in excitement which was revealed during a survey that asked if they were for or against the Olympics taking place in person this year. More than 80 percent of the Japanese public say they are against which isn’t surprising knowing the protests.