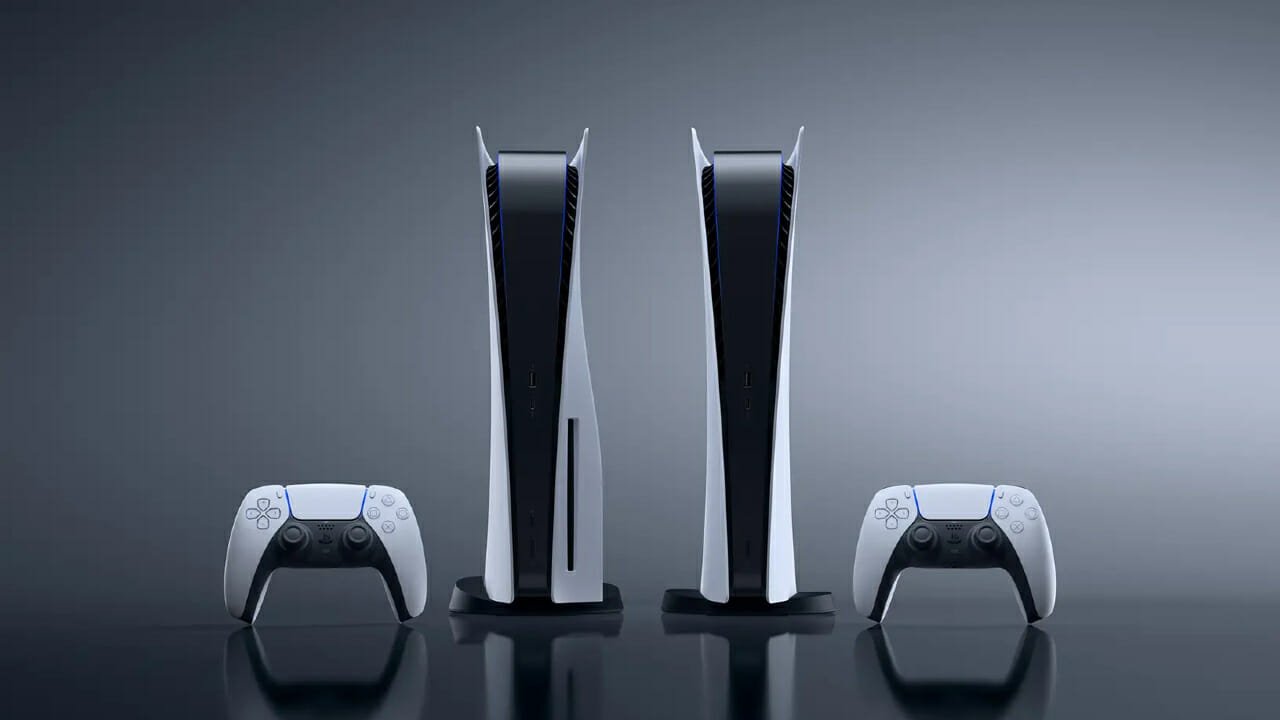 The numbers are officially in, Sony has announced, as of July 18th, 2021, that the PS5 has sold more than 10 million hardwvare units worldwide after eight months on the market.

The hardware numbers for the PS5 reveals the newest PlayStation is slightly outpacing its predecessor, the PS4 and is the fastest-selling console in ht company’s history. Back in August 12th, 2014 is when Sony revealed that PS4 surpassed 10 million which comparatively is a couple of days shy of nine months. It’s not by much but the PS5 made its way to the 10 million number about three weeks faster during a pandemic.

“I can’t express enough the deep gratitude we feel for our passionate community of PlayStation fans who have embraced PS5, and the world-class development and publishing partners who bring such incredible gaming experiences to our platforms,” Sony Interactive Entertainment president and CEO, Jim Ryan said.

“While PS5 has reached more households faster than any of our previous consoles, we still have a lot of work ahead of us as demand for PS5 continues to outstrip supply. I want gamers to know that while we continue to face unique challenges throughout the world that affect our industry and many others, improving inventory levels remains a top priority for SIE.”

In addition to that milestone, Sony has also revealed some other milestones on some of its PlayStation Studios Titles which includes:

While looking into the future for upcoming 1rst party PlayStation Studios titles, PS5 players can look forward to playing the new God of War title from Santa Monica Studios and Gran Turismo 7 from Polyphony Digital in 2022.

While Horizon Forbidden West from Guerrilla Games is set to come out sometime this year no specific release date or window has been confirmed, there is a chance it could be delayed out of 2021 though.