I Have a Very Good Feeling About This 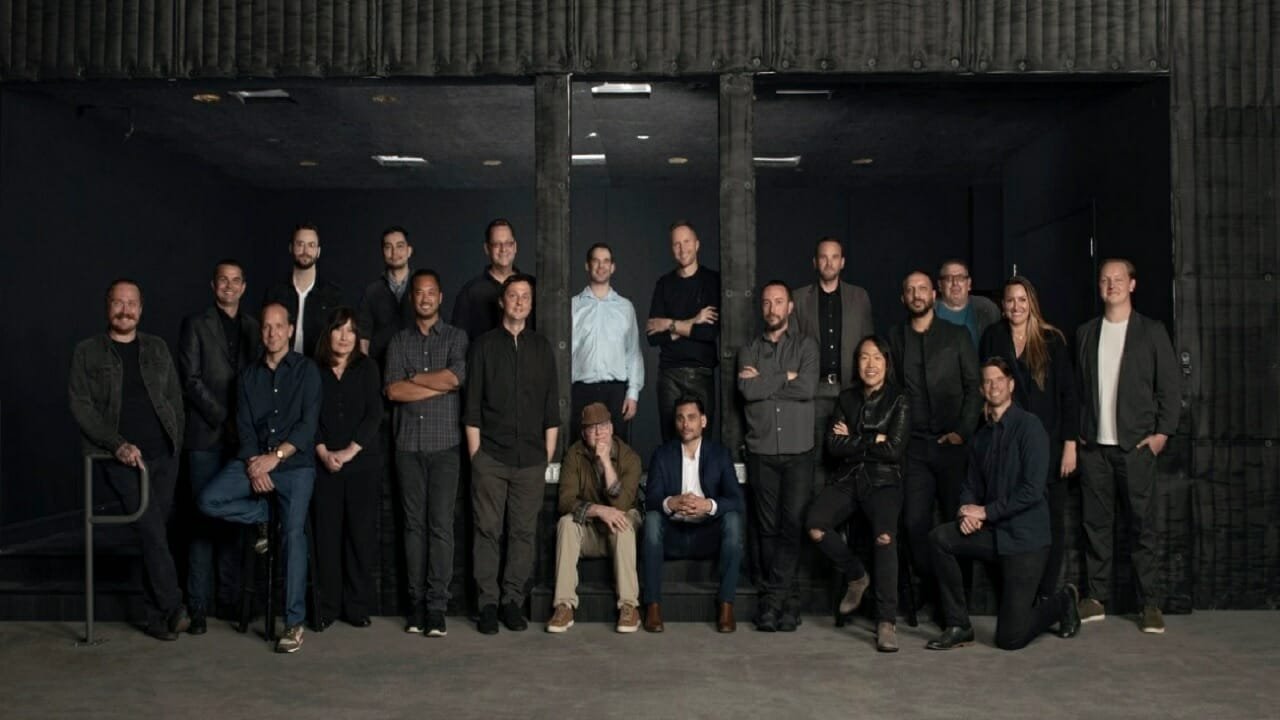 That’s No Moon is a new developer formed with members from teams that delivered The Last of Us, Destiny, God of War, and more—and the company has a $100 million investment to make their action-adventure game.

There’s not a lot of details at this time but what we do know is substantial and promising. IGN reports that many of That’s No Moon’s talent comes from PlayStation studios, including CEO Michael Mumbauer, who was previously over PlayStation Visual Arts Group. Chief Strategy Officer of That’s No Moon, Tina Kowalewski, was previously the head of product development at Sony Santa Monica.

Sony Santa Monica not only shipped God of War (2018) but also worked on the first three games in the series and Ascension. The studio is currently working on the sequel to the 2018 game, which is currently scheduled to release sometime in 2022.

According to IGN, the studio’s first release will be “an ambitious, new action-adventure game that will push the limits of both gameplay and story.” It sounds like the game has a lot of potential, with the development team’s credits including titles like Fortnite and The Last of Us: Part II.

That’s No Moon already has $100 million in money, thanks to an investment from Smilegate. IGN reports the two companies are reportedly working on “new experiences that will inspire empathy and deeper personal connections with players around the world.”

It feels like more studios and companies are being created to develop games or assist with the development process as video game development costs continue to increase. Dan Houser’s Absurd Ventures in Games was recently formed as well, but we know even less about the Rockstar co-founder’s new company.

Regardless of what comes next, the new game from That’s No Moon will definitely be one worth paying attention to. We might not know much about the game at this time, but we know this new studio means business.

File Under: No Moon, That’s No Moon’